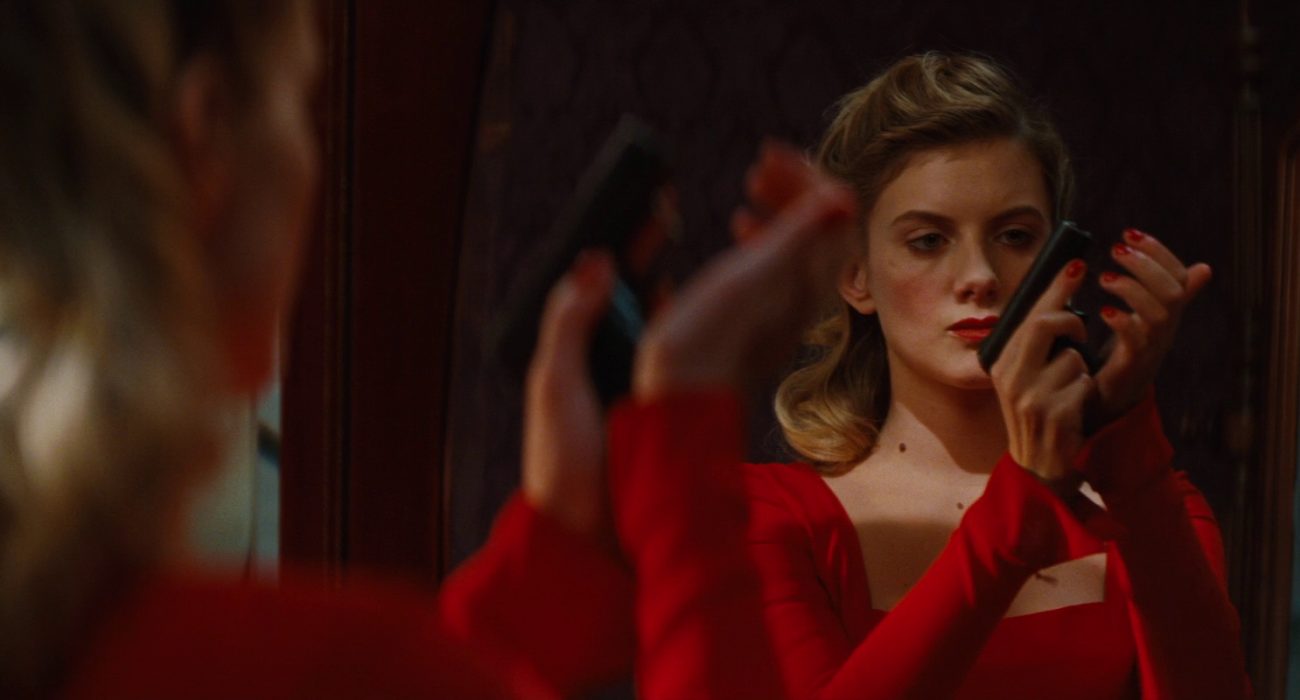 Bowie makes one of his many charismatic acting appearances in this hilarious send-up of the fashion industry, appearing in a brief cameo as himself. The song only appears momentarily as he unexpectedly appears to judge a walk-off between Zoolander and his modelling rival-Hansel. It’s short and sweet but Bowie’s cameo oozes class and makes for a truly memorable and entertaining scene.

4) Guardians of the Galaxy – ‘Moonage Daydream’

This offbeat space-set superhero caper has a completely killer soundtrack and the use of ‘Moonage Daydream’ from 1972’s Ziggy Stardust is a real highlight. The track featuring lyrics about an alien saving the world from annihilation is perfectly fitting and manages to nail the film’s surreal tone. Who else but Bowie could capture the otherworldliness of the unknown as the ragtag bunch of aliens drift through the galaxy?

The use of ‘Modern Love’ as Frances gleefully dances her way through New York makes for a gorgeously joyous sequence and the bittersweet lyrics juxtapose her joyous innocence to great effect. Wonderful.

It’s a real testament to Bowie, the master of reinvention, that his music can be used to accompany pretty much anything and can completely elevate it; this is certainly true of Inglourious Basterds. The WWII romp’s soundtrack features the least contemporary pop music of any of Tarantino’s films. But the use of 1982’s ‘Cat People’ as our hero, Shoshanna applies her makeup before blowing up a cinema full on Nazis still somehow manages to completely work and helps gives the pivotal scene an extra dose of glam.

Wes Anderson’s Jacques Cousteau-inspired deep-sea adventure is a real love letter to the Starman and there are plenty of his songs to pick from here (though most of which are covers performed in Portuguese by Seu Jorge). But here, Bowie is put to best use here over the films final shots as Anderson brings together the irresistibly cool union of ‘Queen Bitch’, Bill Murray and one of his signature slow motion walking shots. 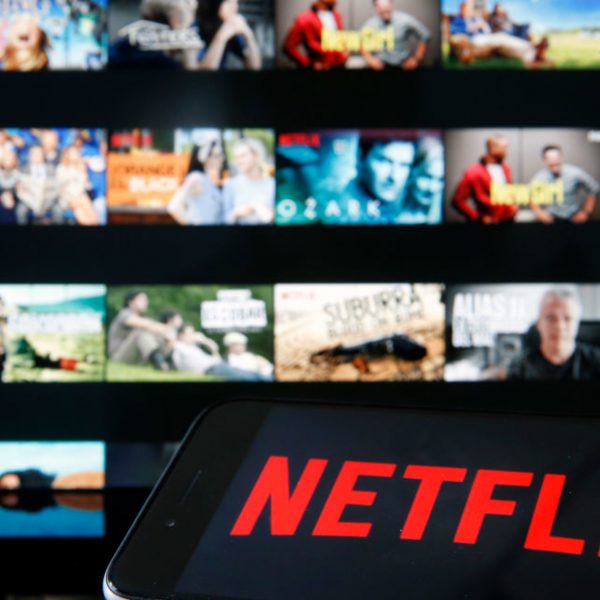