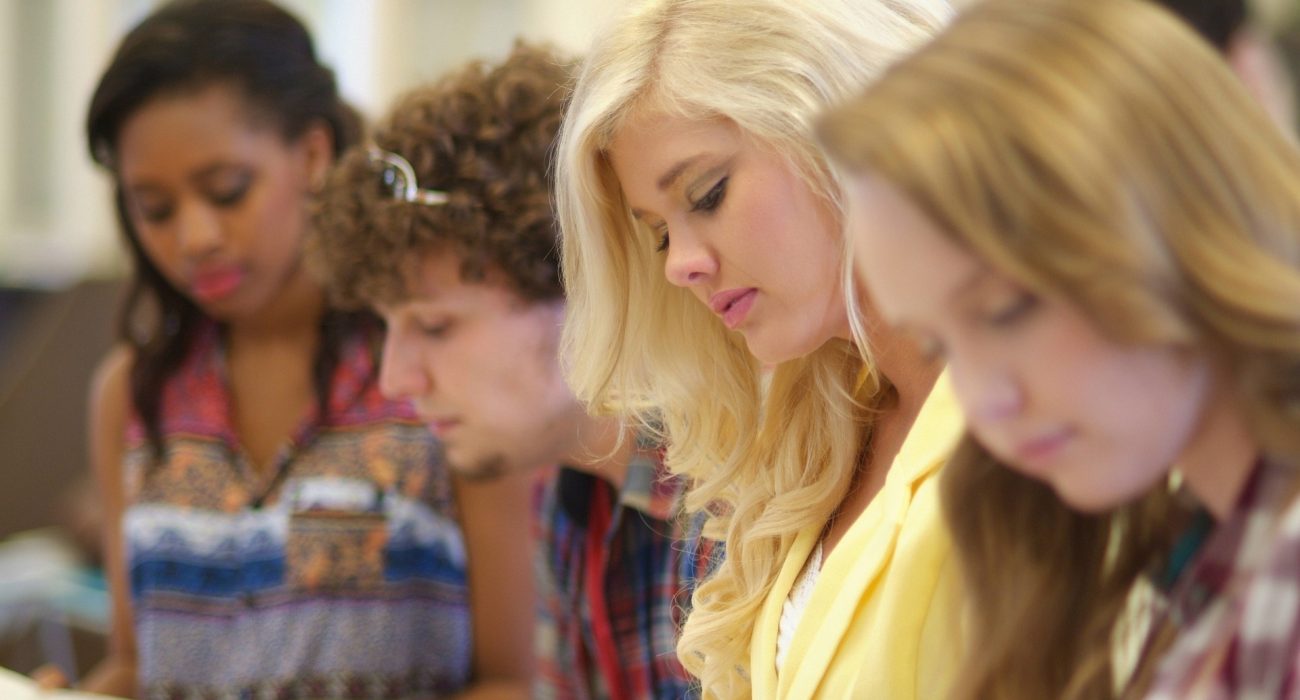 The debate at Oxford University regarding the Cecil Rhodes statue seems to have shed light on the low numbers of Black and Minority Ethnic (BME) students attending top universities. In comparison to their White counterparts, the number of BME students are considerably fewer across the UK.

Here at the University of Manchester, almost a quarter of students are from BME backgrounds, exceeding the Russell Group average, but there is still room for improvement.

However Dr. Wendy Piatt, Director General of the Russell Group, has said: “We are far from complacent. Russell Group universities spend hundreds of millions of pounds on outreach activities in schools and colleges, and on bursaries and scholarships that support disadvantaged students throughout their degree course.”

As reported in last week’s Mancunion, in 2013, only 48 African, Caribbean or mixed background students were accepted into Oxford out of the total 2,233 places available. David Cameron condemned these recent statistics in The Sunday Times, and wrote the shocking statement: “If you’re a young black man, you’re more likely to be in a prison cell than studying at a top university.”

The Prime Minister highlighted that his 2020 goals are to achieve “not just greater numbers at university, but many more jobs, apprenticeships and start-up loans. And I am determined to fix that stubborn problem of under-representation in our police and armed forces.” He also insists that other universities should publish their statistics about applicants and successful students.

But there has been a considerable amount of rebuttal to this. An article in The Spectator argues that Cameron is wrong about who is to blame for lack of Black students in top universities and that Oxford University is not institutionally racist as the article suggests. Toby Young writes that, “even if every Black Caribbean student that applied to the University was successful, they would still only make up 1.34%.”  Young also highlighted that these statistics are fairly representative to the BME population in Britain. For example, the average amount of BME students at Russell Group Universities is at 18 percent, which is a direct reflection of the BME population of 13 per cent, according to the 2011 census.

The Runnymede Trust—led by the University of Manchester’s own Professor Claire Alexander—looks into race inequality and diversity in higher education. They have acknowledged an increase in BME students in higher education over the last twenty years, thought there is a concern because this increase has not really occurred in top universities. Runnymede want to encourage universities to aim for the “race equality charter mark” which aims to encourage BME students to apply to the university of their choice and do well in their studies.