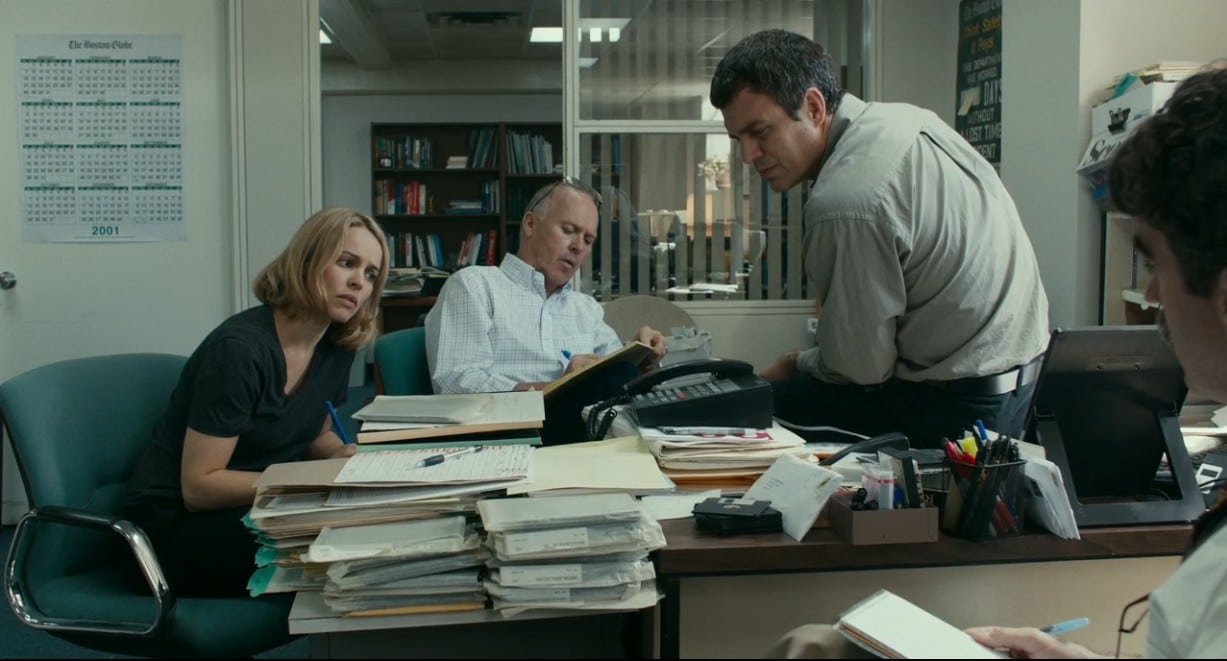 Directed and co-written by Tom McCarthy, Spotlight—nominated for three BAFTAs, six Academy Awards and a recent SAG Awards 2016 winner for Best Ensemble—recounts the true events of The Boston Globe’s investigative journalists who revealed decades worth of silenced child molestation cases involving multiple priests in the local Boston area, resulting in scandalous implications for the Catholic Church as a whole.

This film has all the tension of a crime thriller without any of the usual features, as a small team of journalists are depicted as if they were hungry FBI agents—armed with nothing but phones and notepads—unyielding in their hunt for answers. Indeed, despite being set in quiet, mundane newspaper offices and cramped meeting rooms with a monotone colour palette throughout, Spotlight delivers continuous, ever-building excitement. The team’s progress is enough to set a gripping pace without pointless sensationalism and each new piece of evidence leads to a bigger, more shocking discovery—stemming from the corrupt web of Boston’s Irish-Catholic system. Michael Keaton plays Walter ‘Robby’ Robinson (who prefers to consider himself an approachable ‘play-coach’ rather than an officious leader of Spotlight’s team), delivering an expertly conflicted performance as he unearths the rotten core of the community in which he is a well-respected member. He must butt heads with old friends and face pressures from the city’s power players who want him to keep his mouth shut as he pursues the truth.

Mark Ruffalo and Rachel McAdams’ characters are very much the heart of the investigation with their fierce determination and shared crises of faith as the chaos unfolds. Sacha Pfeiffer (McAdams) is played with an intense compassion for the case and the personal stories of the victims—‘the survivors’—and will stop at nothing to get their stories told. Ruffalo shines as the diligent, leather-jacket-wearing livewire Mike Rezendes, who continually comes up against institutional red-tape and delivers an enraged, heart-wrenching monologue as a disillusioned churchgoer who must come to terms with the appalling magnitude and reach of the abuse.

Mitchell Garabedian, (Stanley Tucci) the victims’ barbed-tongued lawyer of Armenian heritage and Marty Baron, The Globe’s new editor (“an unmarried guy of Jewish faith who hates baseball”), played with under-stated brilliance by Liev Schreiber, are the perfect underdogs; outsiders struggling against the iron-clad collusion of Boston’s ‘small town’ mentality and old White male Catholic bureaucracy that perpetuated the conspiracy. Garabedian states: “If it takes a village to raise a child, it takes a village to abuse one.”

An almost tangible silence hangs in the air in the background of every scene, evocative of the very silence that characterised the abuse cases—shrouded in secrecy by the Catholic Church and its powerful political connections. Spotlight also emphasises the importance of language for the article’s readership, as well as the film’s audience. As Pfeiffer asserts: “It cannot be sanitised.” We are confronted with the sexual abuse and the painful—often tragic—psychological after effects for the victims in horrific detail.

The film’s tone is difficult to achieve, yet it manages to be at once an unflinching exposé and without being an all-out crusade against Catholicism. It criticises those in authority who take advantage of that very faith. To use Keaton’s words from his SAG award acceptance speech, Spotlight is a voice “for the powerless” and it will leave audiences—much like The Globe’s writers—squirming with the sheer injustice and large scale of the cover-up. An extensive list of areas affected by similar cases even plays over the end credits like a cenotaph for victims’ untold stories; urging people not to forget or ignore what took place and was allowed to continue—being so hidden and unnoticed in our culture worldwide—to uphold the established order. 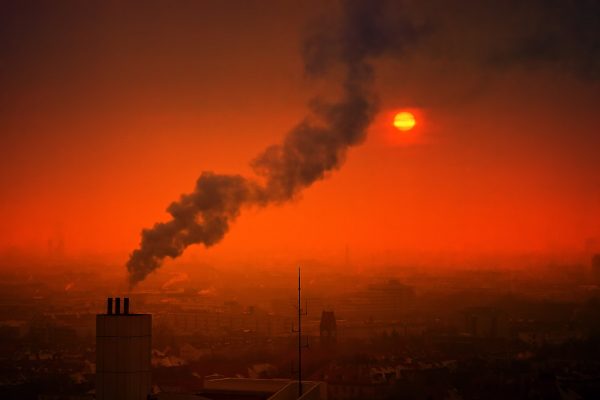 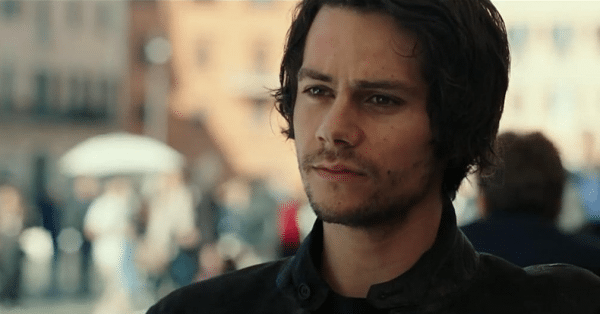 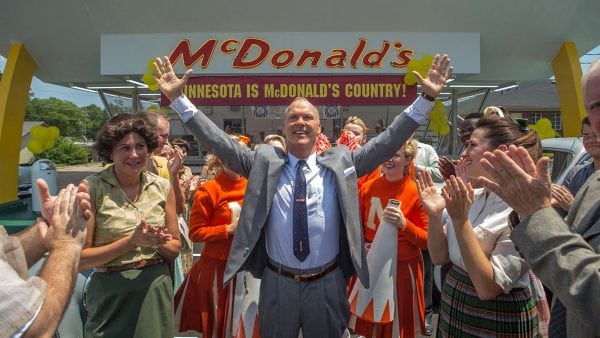