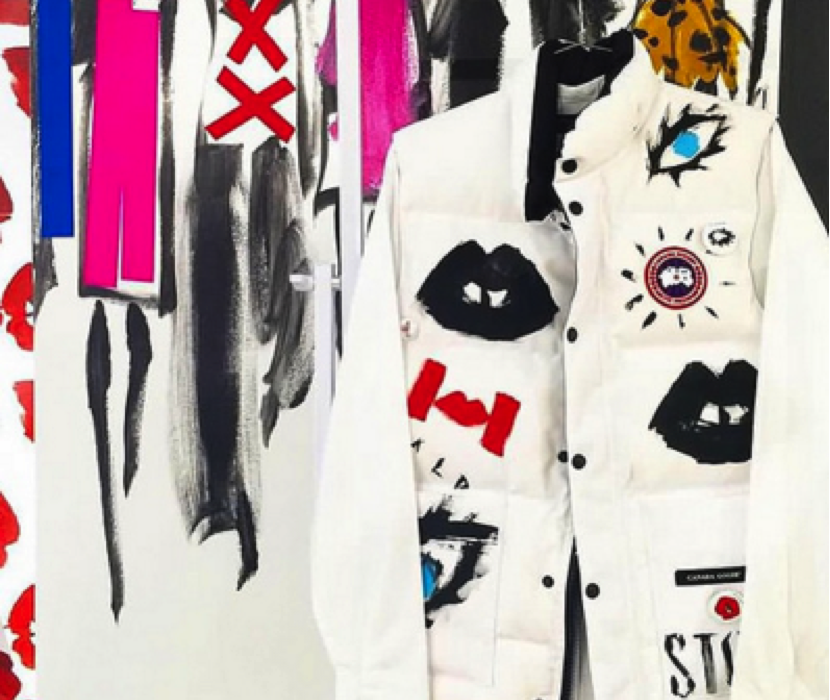 Fashion illustration at your fingertips

Art and fashion as two distinct media have shaped society through their various means, viewed as separate entities either in a gallery or on the street. In opposition to this categorical separation, the two are synonymous mediums, intrinsically married, and equally influential on one another’s cultural significance.

Alternatively, the representation of fashion in art can often be overlooked. A designer’s illustrations mostly act as the precursors for their work, forming the basis of their designs before the three-dimensional realisation; Manolo Blahnik is one of few designers who specifies the significance of his illustrations as an art form in their own right.

However, fashion illustrators are increasingly leaving their carbon footprint via pencil shavings across the art world. These artists perhaps also deserve greater recognition and praise when considering their specialism; whilst the art world is constantly evolving and demanding innovation and high quality, the fashion world has its own seasonal speed that a fashion illustrator must keep in time with.

Whilst social media can be friends to some and enemies to others, for a fashion illustrator, Instagram is their greatest alliance. The app allows for an immediacy of display on a virtual mood board, with these artists gaining an outreach larger than they might have ever had before.

So, with fashion illustration at your fingertips, here are some illustrators on everyone’s favourite cyber outreach: