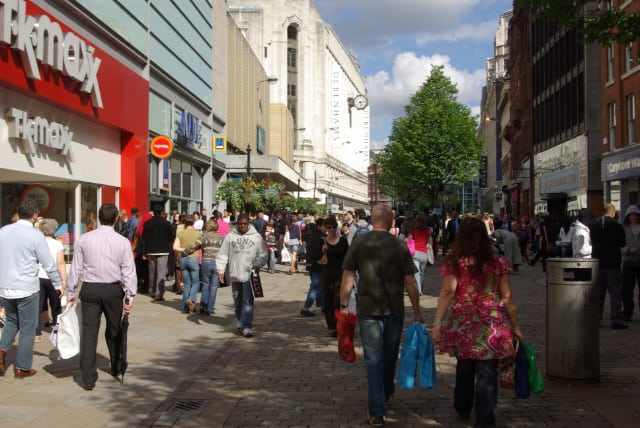 In recent years. Manchester city centre has undergone a number of changes, all of which stem from a bombing in 1996. For those who don’t know what happened, in 1996 the IRA (Provisional Irish Republican Army) planted a bomb in a van on Corporation Street, damaging the heart of the city including shopping centre Manchester Arndale. As a result of this catastrophe, a series of investments were made in order to reconstruct and better Manchester as a shopping destination.

Fortunately, the council and government quickly set about making some adjustments to the city centre. Preventing the unpleasant attack from leaving a visible scar on Manchester’s infrastructure—hence the rebuilding of Marks and Spencer’s, the development of New Cathedral Street and the new Selfridges. All was well in Manchester throughout the boom years leading up to the recession but in the years since, it has been not as great. I am no economist, so I am not going to venture into discussions on the causes and after-effects of the 2008 recession, but I will say that it has had an impact on shops in Manchester.

All through the 90’s and early 2000’s, King Street was the self-proclaimed ‘Regent Street of the North’—home to designer names like Pied a Terre, Armani, Diesel, DKNY, Tommy Hilfiger as well as a few others. But when Selfridges emerged in 2002 and Harvey Nichols was finally built, there was a shift in the kind of location for more expensive brands to set up shop. Post-recession, there was not enough cash to support so many luxury shops, which led to King Street becoming ever more overrun with restaurants. Don’t get me wrong, there are still some of the older stores and restaurants aimed at a high-end clientele, but with the redevelopment of the Corn Exchange into The Triangle, it seems like customers are being dragged further away from King Street.

Restaurants are seemingly becoming a bigger and bigger business venture in Manchester. Whenever an empty space opens up, there seems to be a Pizza Express, Zizzi’s or Nando’s replacing it. Manchester has the highest restaurant-inhabitant density for Nando’s in the UK! Surely they won’t find room for anymore.

We are so fortunate here in Manchester with the diverse array of restaurants and shops available, but it is sad to watch the high street falling. No longer is it just the luxury brands suffering in Manchester, Market Street has had a succession of closures recently: Miss Selfridge, Nike, American Apparel, and as of January—French Connection, too. These are all some of the fairly big name brands that should exist in any major city, so why are they not surviving in Manchester?

It’s easy to theorise why shops are struggling (high rent, the internet, etcetera) but that doesn’t help to improve the shopping experience in Manchester. I for one have always loved the shopping in Manchester; I’m fairly local, so I would be devastated to witness the high street here suffer. All we can do is remain ever faithful that more fantastic shops will come along and breathe new life into the city—especially now that there is a giant space where French Connection was; I’m excited to see what will fill it! 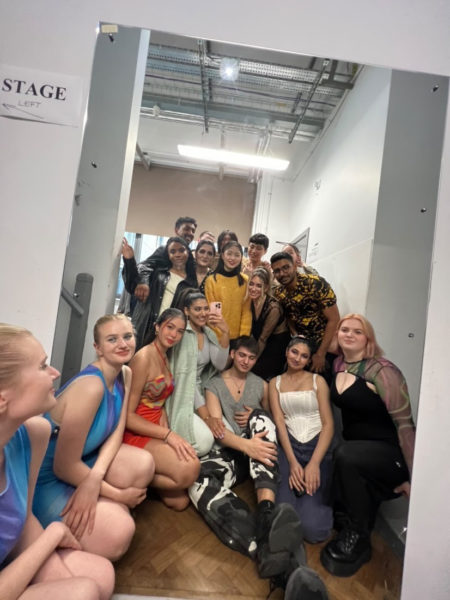