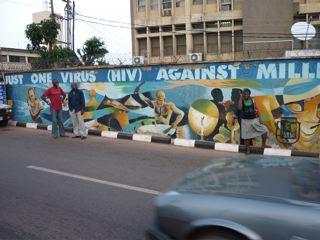 Increased health spending can be Africa’s route to prosperity

The Abuja Declaration was created in 2001 to ensure that African countries heuristically implement the Millennium Development Goals. Working with the World Health Organisation, member states of the African Union pledged to set an allocation target of at least 15 per cent of their annual budget on health programmes. Their funding would come from donor countries (including G8 countries), who would give 0.7 per cent of their gross national income as official development assistance. By 2013, 6 of the 46 African countries met this target, 26 saw no change, and 10 decreased their spending on health. Because the Abuja goal was not met, the sub-Saharan African countries missed out on a cumulative £13.2 billion in potential health investments.

It is understandable that developing countries in the African continent would be wary of devoting too much of their budget to the health sector. Their priorities as emerging players include growing their economy so that they may act as a global competitor. But because funds granted correspond to percentage achieved, a mere 1 per cent increase would have yielded more than £2.5 billion for their annual health budgets. The AIDS epidemic prevents Africa from being a developed continent. It contributes to the perception that a European’s life is worth more than an African’s and makes an otherwise virile population unable to fully contribute to an emerging economy. Economics aside, these are African lives that are being lost to a preventable disease. 7 million people would have gotten a year’s worth of antiretroviral therapy if 20 per cent of that 1 per cent theoretical health allocation were to go to AIDS programs.

The African continent does not have the excuse of having inadequate resources or unsupportive external aid. Their countries generate more than £356 billion annually through domestic resource mobilisation—more than 8.5 times the amount the continent receives in official development assistance from foreign funding. But on average, for every 69p that the International Monetary Fund allocated to sub-Saharan Africa for poverty reduction, only 19p was spent—the rest went to domestic debt reduction or building foreign reserves. This was between the years of 1999-2005. Since then, improvements have been frustratingly slow. As of 2014, Botswana, Namibia, and South Africa were the only countries funding the majority of their AIDS programs from domestic sources. Spending the country’s money as opposed to that given by external transfers is a crucial distinction in determining sustainable development.

If conditions are not met, international organisations should divert funds to nations that are truly struggling. To even imply that Africa’s defining characteristic is poverty would be wildly vacuous. Nigeria, Africa’s most populous nation, is a leading oil producer. Its gas and oil reserves are responsible for driving their economy, but has also placed a certain resource curse on the country. Economic inequality, ethnic tension, and the creation of a corrupt political culture can all be traced back to the misgoverning of oil wealth. Hence the specification: “certain” resource curse. The Organisation of the Petroleum Exporting Countries (OPEC) member needs to assiduously cleanse its governing body of malfeasance, or risk having their economic growth stunted.

On their path to development, Nigeria needs to have more partnerships with countries like Italy and Finland—and fewer with China. Establishing bilateral relations reflects Nigeria’s influence in the global community. It is imperative then, that contracts help the people in addition to promoting trade. Nigeria’s relationship with China has caused the country to be inundated with poorly made electronics. Design wouldn’t be a problem if not for the Chinese power strips’ inadequate copper wiring—causing fires and threatening the livelihood of Nigerians. This extends to interactions with transnational companies, who, because of Nigeria’s weak judiciary, can get away with wreaking havoc on water supplies.

Nigeria’s potential for growth is shown in its expected GDP of £201 billion by 2020. Prodigious as it is, about 61 per cent of Nigerians still live in extreme poverty. People can’t produce, trade, or consume if their government fails to curb fraud or theft. The country needs to better protect property rights by defending—thereby encouraging—the freedom of economic initiative.

Along with unequal distribution, Nigeria remains precariously dependent on oil. Investments are flowing from private companies and partnering countries to Africa’s largest economy. But relying on one export will revert all progress when it fails. There needs to be assurance that the telecommunication and banking industries have the necessary tools to further expand. Furthermore, cyclically connecting profits and the economy, to improve overall quality of life and to strengthen the middle class will mean they contribute to the retail sector, further increasing GDP.

The consequence of not investing in their people is Nigeria becoming a petro-state.

Last week, the government requested a £2.4 billion loan from the World Bank and the African Development bank. This follows a collapse in oil prices and a drop of growth to just 3.2 per cent (previously 7 per cent). It matters little how much infrastructure, power plants, or factories Nigeria has if it can’t maintain its level of growth. It matters less when Nigerians aren’t healthy enough to participate in their own economy.

Allocating 15 per cent to the health sector is not unreasonable, especially when Nigeria’s budget is in a slight surplus and public debt remains 20 per cent of GDP. Top individual tax rate is 24 per cent and top corporate tax rate is 30 per cent (compared to UK’s 21 per cent). They’re taxing efficiently: overall tax burden equals 3.1 per cent of total domestic income. Their economy is stable, they don’t spend more than their revenue, and yet there persists a hesitation to put more money towards the wellbeing of Nigerians. Unification within the African Union will help shift perceptions away from the “dictators club” which means helping fellow African countries spend more on health, closing wide disparities; and advising less developed areas to follow the Nigerian model. Hope lies in the leadership of President Muhammadu Buhari, to spend more on health, to introduce reform in the Nigerian government, and to invest in his people. 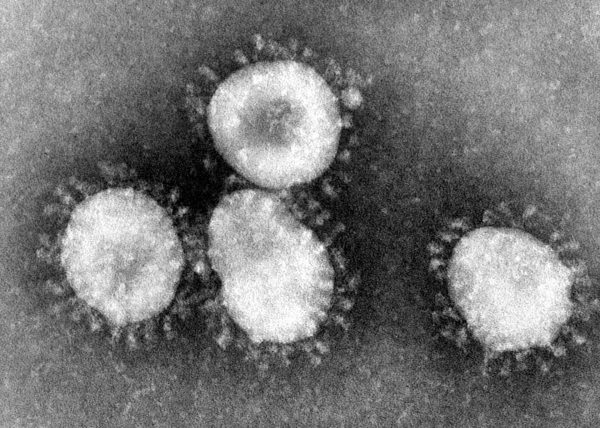 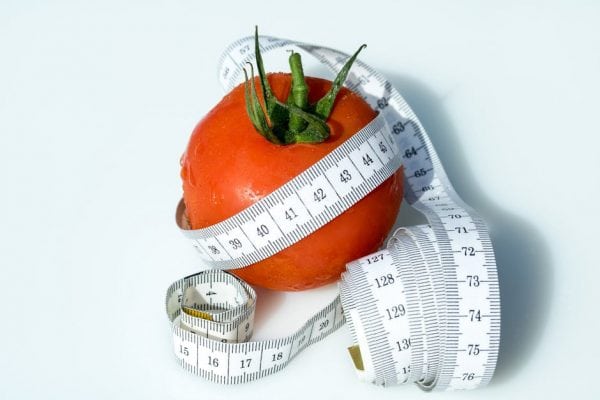 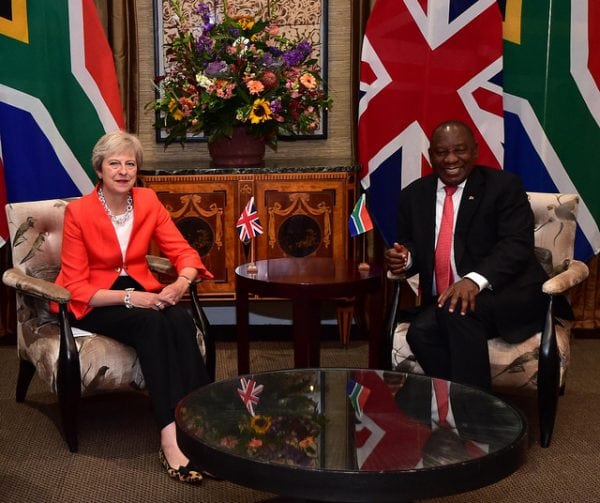