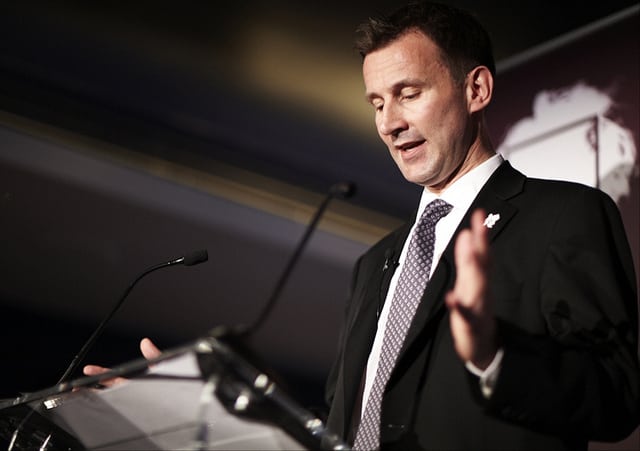 Under dictatorships, protests are met with sharp attempts at repression. Where the rope is kept taut, it takes only the tiniest of forces for the vibrations to be felt. Yet, in the ‘great democracies of the West’, free speech is welcomed, debate is encouraged, and civil liberties are granted unanimously; or so the saying goes. While there is certainly more space for protests, this space is carefully monitored and increasingly restricted. Like the prisoners who are allowed enough time in the yard to release their energy, so too, are citizens given only enough space to vent their grievances without posing a threat.

Yet even demonstrations have to stick to a set route, thereby systematising that, which is supposed to be subversive. Meanwhile, protest camps are viewed as eye sores and eventually cleared away, such as the global Occupy movement and The Ark outside of Manchester Metropolitan University; or institutionalised as attractions, such as the tents stationed in London’s Parliament Square that featured amongst many a tourist’s holiday pics.

But protests are not the irksome complaints of a few sore losers. People driven to protest displays a flaw in the political system. People are unable to channel their grievances democratically because the channels to do so, do not exist. It is not simply enough for Conservatives to claim that because they were voted in, they are automatically legitimised to carry out all that was in their mandate.

Still, police tactics, such as kettling, are frequently used to encourage demonstrations to turn sour, whilst those who stick to agreed routes and remain peaceful find their messages sabotaged by sensationalist headlines that focus on a few deviances and fail to scrutinise police conduct.

And, ultimately, the Tories know they can ignore such manifestations of frustration. Jeremy Hunt—the face of the government’s attack on the NHS—was all too happy to push through the new contract for junior doctors as they stood with their placards across the country. People in Lancashire are also still having to protest against the government pressure for fracking to begin, despite having been told that the ultimate decision would rest with local councils.

It makes the conscience cringe, but in a money-minded world, such government decisions are not irrational—at least not in the short-term. No consideration needs to be given to the toxic water, earthquakes and various illnesses, including nose bleeds and headaches, that have been proven by more than 500 studies to result from fracking, when it can help those two most insidious of terms—‘security’ and ‘growth’.

Pushing the capacities of doctors and nurses to the limit rather than employing more staff and paying acceptable wages, is far better for the public purse. Who cares about broken bones when power is wielded by arms made of steel?

It is an affliction to which the ‘Heathrow 13’—activists who chained themselves to railings at Heathrow terminal in protest of plans to build a new runway—fell foul. Having discovered a means to carry out essential protests in a way that actually had an impact, they were taken to court and recently found guilty. Assertions that they will be jailed leave us wondering where were political prisoners included in the Conservative party manifesto.

Banknotes are what lies, too, at the heart of the criminalisation of other forms of protest. Strikes have always held more power than demonstrations, with their ability to hit company and government pockets hard, and it is as a result of doctors’ willingness to strike that it has taken this long for the junior doctors’ contracts to be pushed through.

Public transport workers have found strikes to be their slingshot in the fight against Goliath but now the Trade Union Bill seeks to curtail the few remaining rights of workers by undermining industrial action. Plans and details, as minute as the social media to be used, will have to be published within 14 days in advance, and employers will be able to substitute agency workers for those striking. It is a move the United Nations are even warning risks breaking international labour law, further illuminating the undemocratic workings of our beloved democracy.

Perhaps the worst blow, however, is the move to ban local councils and public bodies from boycotting unethical companies—meaning that not only is ethical action criminalised, but also ethical inaction. Amnesty International have severely criticised the restriction on ethical consumer choice, which disincentivises ethical business practices and supports those willing to cut corners; in such ways like using child labour and environmentally harmful methods. The link to vested interests in Israel and the arms trade is clear, with claims that boycotts undermine national security and encourage anti-Semitism—the latter being an argument typically made by Zionists of human rights supporters.

It thus appears that under a money-hungry regime, there is no place for morality. But, with no slack in the rope, will David Cameron and his cronies soon feel the vibrations and find themselves in a tug of war with those less used to having their freedoms curtailed? Or have the majority of citizens also become so capitalist in an increasingly consumerist society that they will prove to be too passive to take an ethical stand? 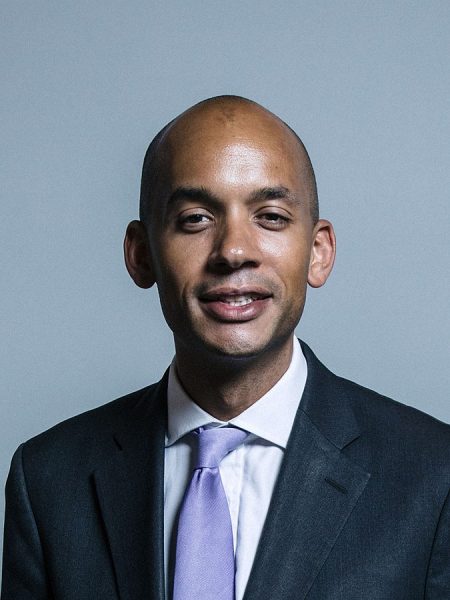 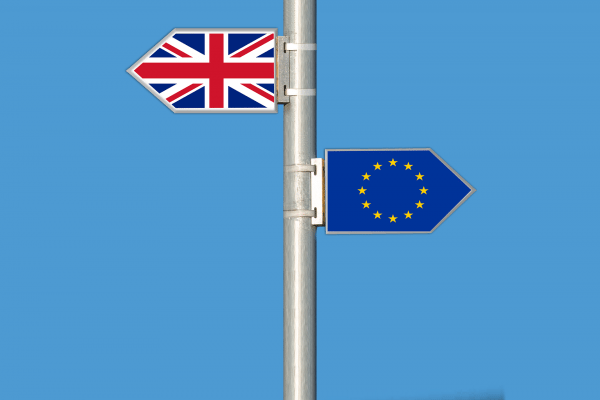