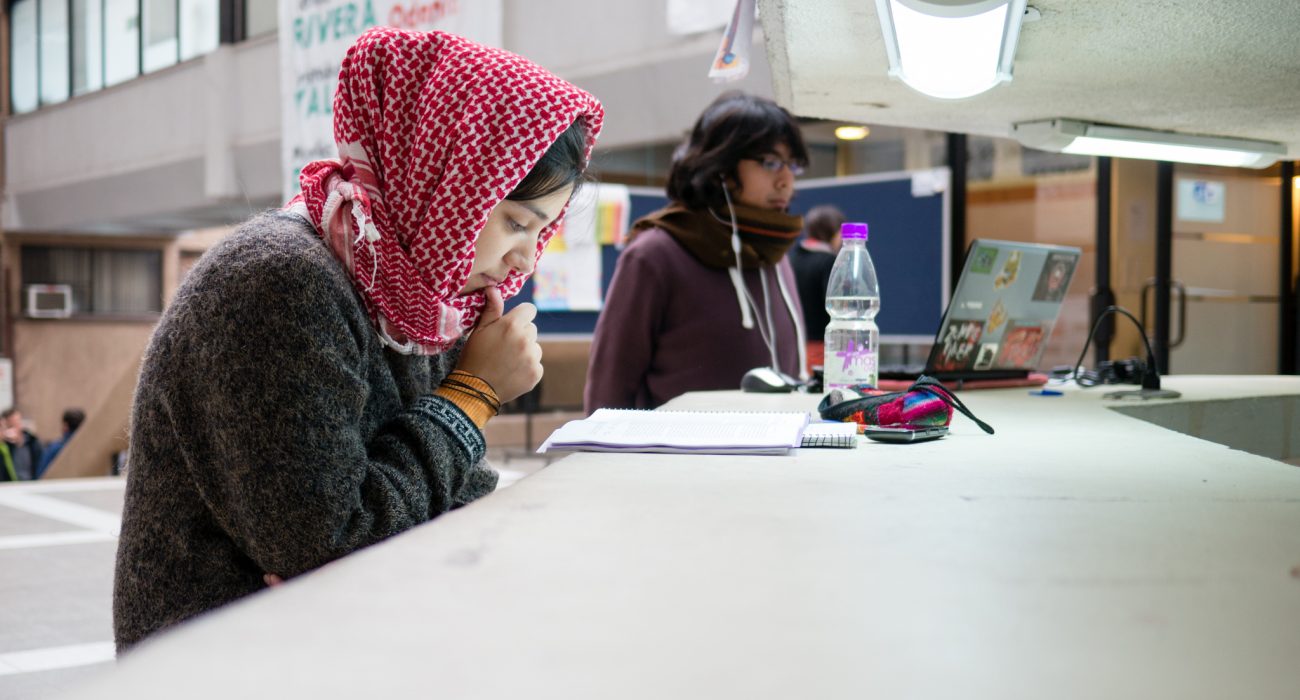 A comparative study conducted by Dr Nabil Khattab of the Doha Institute for Graduate Studies in Qatar and Professor Tariq Modood from the University of Bristol found that more Muslim women, approximately 25% aged 21-24 have gained degrees at university level, compared with 22% of Muslim men of the same age.

The research further found that girls are out-performing the boys before university too. After studying GCSE results of over 6,600 candidates in England, the academics show that Muslim girls aged 11-14 score higher on tests in school than Muslim boys.

Dr Khattab and Professor Modood said this was a “cultural transformation” of previous trends, especially “when one considers that in 1990 and 1991 that Pakistani and Bangladeshi men admitted to higher education outnumbered their female peers by more than two to one and more than three to one respectively.”

One of the reasons the research was described as striking was “the well-established educational disadvantages among some Muslim ethnic groups, most notably Pakistanis and Bangladeshis”.

Muneera Lula, Politics and History student at the University of Manchester says: “The reason these findings seem so ‘shocking’ to people is because they have preconceptions of Muslim women, that they are docile, homely, and passive rather than the intelligent and driven people they often are.”

The academics explanation for this ‘shift’ might be that young Muslim women “understand that they are likely to face labour market penalties due to widespread stereotypes and racism, perhaps more so than Muslim men.”

Khattab explained that this new research “can reinforce their determination to obtain higher education qualifications not only as good as those of the majority group but even better, in order to resist the anticipated labour market discrimination preventing them from achieving a desired job.”

Responding to this, Lula asserts that the “British Muslim women push themselves in education as a way of making it clear, with a cap and gown, they aren’t to be underestimated” adding, “I will take up the opportunity for all the women far smarter than me that never had the chance.”