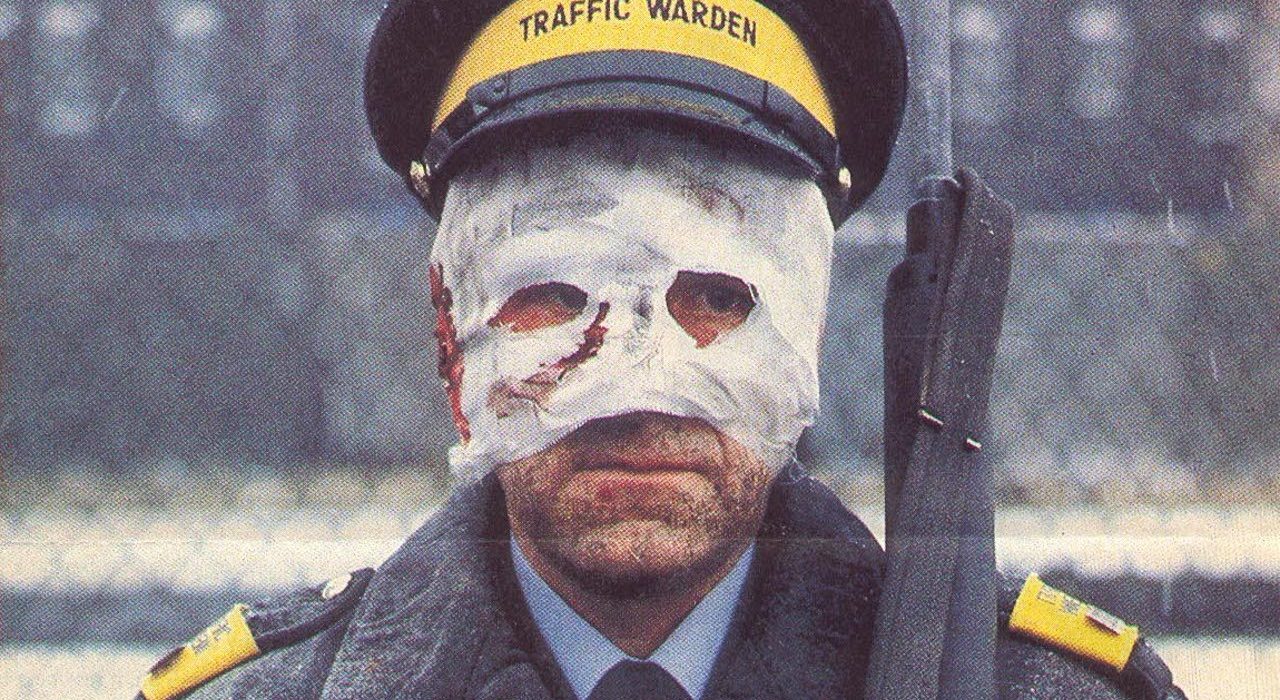 5) Threads
This film depicts the long-term after-effects of a nuclear attack in the UK, focusing specifically onto Sheffield city. This is a very good movie showing the unthinkable. Alas it does, in my opinion, suffer from over-dramatisation, which is understandable considering the context of its production and its ulterior motive.

4) When the Wind Blows
The UK strikes back with a treasure of animation, based on Raymond Briggs’ novel of the same name. It depicts an adorable elderly couple, and their suffering due to the nuclear war. Sadness grips you as you watch. Absolutely powerless, this optimistic and naive couple slowly whither from radiation poisoning.

3) O-Bi O-Ba: The End of Civilisation
This Polish sci-fi is one of the best I’ve seen in this genre. It’s about the shielded survivors of the apocalypse, who blindly believe in the lie of aliens coming to save them—a lie made up by the soldiers to save them from the fallout. A treasure of absurdity, this film can also be interpreted as a satire about communism.

2) The Divide
One of the rare movies that have realistically depicted the human dark side, by one of the few French directors who hasn’t yet indulged into the boring State sponsored social dramas, this movie is hard to watch. It’s about stranded survivors descending into madness after the destructing devastation in New York.

1) The Day After
Set in the United States, and quite similar to Threads, this film offers a realistic depiction of the end. With great casting that rendered the event’s drama, the film shows several survivors, representing American society. This movie deserves the top spot of this list, and I hope it will be the gateway to your discovery of  nuclear war in cinema.

Tags: O-Bi O-Ba: The End of Civilisation, The Day After, The Divide, Threads, When the Wind Blows