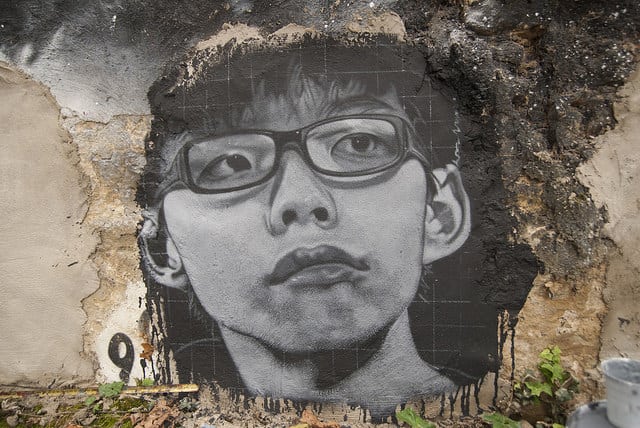 Joshua Wong, a famed pro-democracy activist in Hong Kong, has announced the launch of a new political party entitled Demosito. Wong has been a key leader in a growing pro-democracy movement in Hong Kong. At only 19, his platform has achieved most strikingly a large amount of student support.

A student at the Open University of Hong Kong, Wong first gained publicity for being a key leader in the ‘umbrella movement’, a pro-democracy movement that gained support after Wong’s publicised arrest.

Currently, Hong Kong is operating under the ‘One country, two systems’ policy. Under this policy, regions of China are allowed to maintain their own capitalistic economies and political systems, but issues arose in 2014 over proposed electoral reforms for Hong Kong that seemed to be challenging the independence of the region.

The umbrella movement, which called for action against the proposed changes, manifested in dozens of protests all throughout the world in September 2014, including a protest in Manchester’s Piccadilly Gardens. The University of Manchester currently has more than 400 students who are from Hong Kong, many of whom participated in the protest.

“In the umbrella revolution,” a Hong Kong native currently studying at the University of Warwick tells The Mancunion, “there were a lot of participants [that] are teenagers.” The student, who has requested anonymity, explains that “in Hong Kong, young people don’t really care about politics… When he [Wong] started talking politics, more teenagers noticed.”

“[Wong] can encourage teenagers to be involved more and show others that not only those who are middle aged have the right to give and opinion about politics.

“I think a democracy party could help enhance the political situation” the Warwick student adds, “as more opinions are better for a new policy.”

Wong himself is too young to run for a seat in the council elections that will take place this September, but he will nonetheless be a main figure in the party as the General Secretary.

Wong will serve as the Secretary of the party which advocates for political revolution through non-violence. The manifesto of the party is based on allowing citizens of Hong Kong to decide the fate of their territory after the ‘one country, two systems’ agreement  expires in 2047.

Another Hong Kong native, who now studies at the University of Manchester, tells The Mancunion: “His intentions are noble, but [it] will be a struggle. Hong Kong is a part of China and to trying to gain any voice or power for the Hong Kong people will be an astronomical challenge.

“To accomplish his vision, he will tear the Hong Kong people apart and in the short-term may cause more damage than good.”