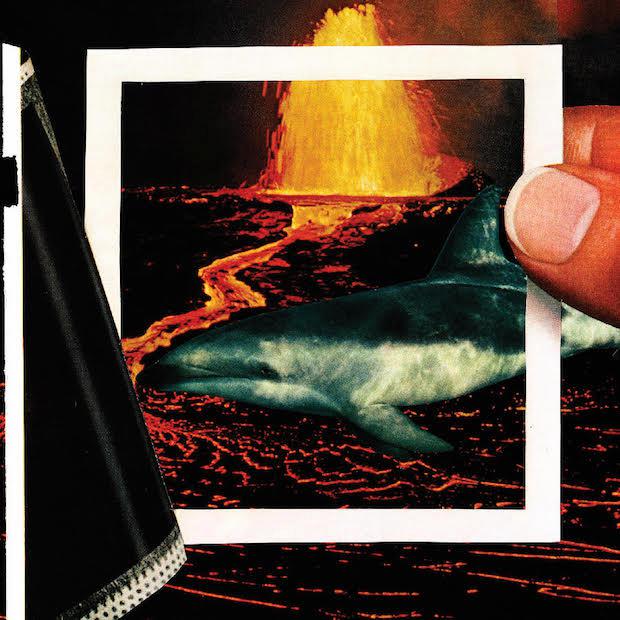 The Thermals – We Disappear

Is there an emerging 90s emo revival on the horizon? No sooner has Yuck’s disappointing Stranger Things come along, the Thermals’ seventh album We Disappear yields ‘The Great Dying’, strongly recalling Jawbreaker: groaning, overdriven guitars, epic slow-mo drums, heavy on the cymbals, and a palpable sense of angst at its core. It is gloriously self-involved and forthright, still managing to squeeze out earworms from hulking great rock riffs. But then, solid pop songwriting is what we’ve come to expect from Portland, Oregon’s finest.

Squalling, amplified feedback and a beefy bassline set the tone for ‘Into the Code’; like torrential rain on a grey afternoon, its dense slabs of hefty grunge-pop rain over you without respite. It sums up the rest of an album that’s heavy-handed and weirdly characterless. ‘Hey You’, while certainly rousing, is raucous without any grit, loud and angst-ridden without feeling. It’s not that early-90s alt-rock isn’t necessarily an infertile area to mine for musical inspiration, but you’ve heard it all before and much, much better. Pinkerton this isn’t. Despite the decaying relationship explored on ‘My Heart Went Cold’ (“I couldn’t keep you warm, my heart went cold”), the tune is unfortunately very pedestrian.

There are some fleeting highlights. ‘In Every Way’ gets it right, predictable but fun. As does ‘Thinking of You’: memorable, economical and undemanding in the best possible way. Of course, it’s breezy stuff, though unlike other songs, its melody sticks. ‘If We Don’t Die Today’ channels late period Dinosaur Jr. with aplomb, a slice of power pop perfection and a few notches better than previous tracks; never mind that it’s so retrograde you envision it coming at you on a skateboard with washed-out, knee-cut jeans and long hair. However, the rest borders on the soporific, pithy punk rock that leaves without a trace. The listless, exhaling swoon of ‘Years in a Day’ simply evaporates into empty swathes of ambient textures and lazily strummed guitars. As it disappears and recedes into nothingness, a sudden, usual sensation takes hold of you: the song has completely slipped your mind.

Worse still is ‘The Walls’, a profoundly boring example of Gaslight Anthem-by-numbers—and the Gaslight Anthem aren’t a band anybody wants to attract comparisons with. That said, nothing here stays longer than necessary. Its brevity is a blessing and a curse: concise and punchy so as not to bore you, short enough to be entirely forgettable. Trite as it sounds, the Thermals are wearing their influences and their hearts on their sleeves like never before. We Disappear comes fed through a Big Muff distortion pedal—no subtleties in sight and scant variation. Perhaps that emo revival will have to hold off a while longer.