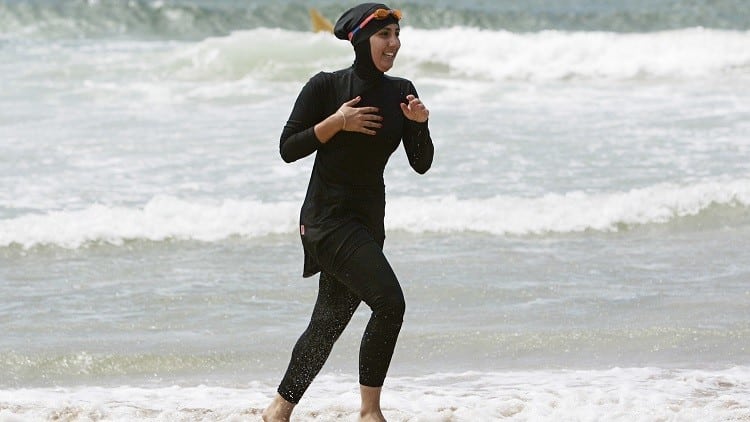 A response to “The Burkini: What’s behind it?”

When I first saw last week’s piece, ‘The Burkini: What’s behind it?’ I was intrigued. I have heard many conceivable viewpoints on the matter since France decided on their ban. But this article was by someone within our university community, which captivated me. It made me almost excited to see what one of my peers thought on the matter—until I read it.

The article is neither offensive nor aggressive. Rather, it seems relatively informed and in tune with what we’ve seen in the media. The discourse addresses the issues we are seeing globally in the integration of people from different cultures and religions within Western societies. It cites Donald Trump’s capitalisation of insecurities about race and religion, and includes a well-deserved pointed finger at Britain, for Brexit. It acknowledges the marginalisation and discrimination against certain ethnic groups and minorities.

Yet, there was something distinctly biased about this piece. I took personal issue with the suggested proposition that, with regards to the burkini, allowing it is allegedly a slam against democracy. Though I applaud the writer for taking this brave step in broaching a subject so sensitive, this point only looks at the matter with a one dimensional lens—that of a completely Westernised perspective. An article based entirely around Muslim women’s clothing fails to express the voice of the Muslim women wearing this clothing.

The spirit of the burkini, if anything, seems to embrace so-called ‘Western’ values: To allow women to do and wear what makes them feel comfortable. It is a piece of swimwear. That a piece of swimwear created for Muslim women, an already globally discriminated demographic, has been comically paraded and desecrated for public criticism says more about Western society than it does about women and Islam.

The Western world’s perception of a woman wearing a Burkini or any form of conservative clothing as an assumption that she is an extremist or oppressed by extremism simply echoes what humankind has always done: Made assumptions about women based on what they wear. Assuming a woman is up for a nightcap because of the length of her skirt is the same as assuming a woman is an Islamic extremist, again, based on the length of her skirt. You can change the length, but the intrinsic behaviour is the same—we don’t bother to ask because we’ve already made the assumption.

To associate the burkini with anything further—whether it be oppression, religion, liberties, or values, be it Western or Islamic—is ridiculous and dangerous. That the burkini (a glorified wetsuit, if anything) can be used to force a woman to decide that she must choose between her nationality and her religion is as great an oppression of her as what France and other Western countries have accused Islamic countries of exacting upon women.

That the article appears to justify this frame of thought is irresponsible and betrays the Western world’s lack of interest in attempting the integration they claim is necessary—all while they turn around and say the minorities are being uncooperative.

France was ridiculed, rightfully so, for engaging hypocritically in the same behaviour that Western countries accuse Muslims of, by forcing a woman to clothe in a way she may not want to. You may wonder at my anti-Western rhetoric but let me make it clear that this is not a Islam-versus-West battle I’m pitching. This is a critique of how both societies are able to create such international outrage over women’s clothing.

As the circumstances are, Muslims cannot wash themselves entirely clean of the atrocities being committed by those with whom they allegedly share a religion. Unfortunately, it is criminalisation by association that we must face. Neither can we deny that the treatment of women as a whole in Islamic countries ranges from average at best to deplorable and inhumane at worst. The Muslim community globally, has many steps to take before it can even begin to progress, especially when it comes to women.

But the Western world is not blameless, and though they cry out that Islam is a misogynistic religion that oppresses its women, they are equally culpable in turning around and continuing to oppress these very same women. You can see it in the curses and threats thrown at women who cover their heads, in the stabbings that took place in New York, in the everyday racism hurled at women in hijabs and burkas. All the while, the Western world screams over how women in Islam are treated.

The burkini should not be the focus or target of any government. To attribute such striking, life-threatening global affairs to a piece of women’s clothing is implying, quite simply, that woman’s clothing can apparently make or break the world. One can try to be profound and search for a deeper meaning on this matter but sometimes a shallow pool really is just shallow.

The only truly profound lesson we’ve seen from France’s ban of the burkini is that the Western world has far more in common with the Islamic countries they demonise: both love to dictate what a woman should wear. 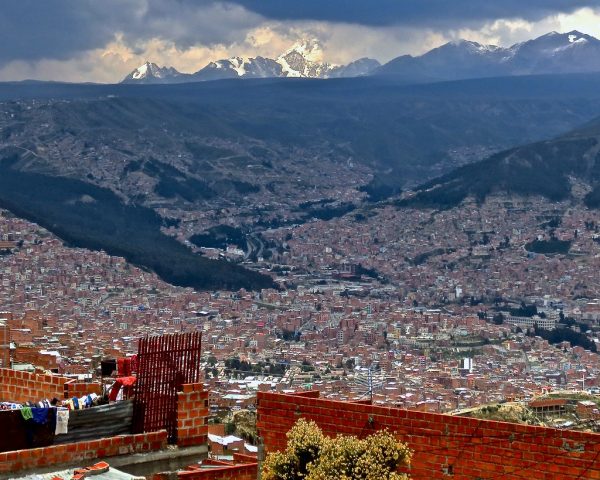