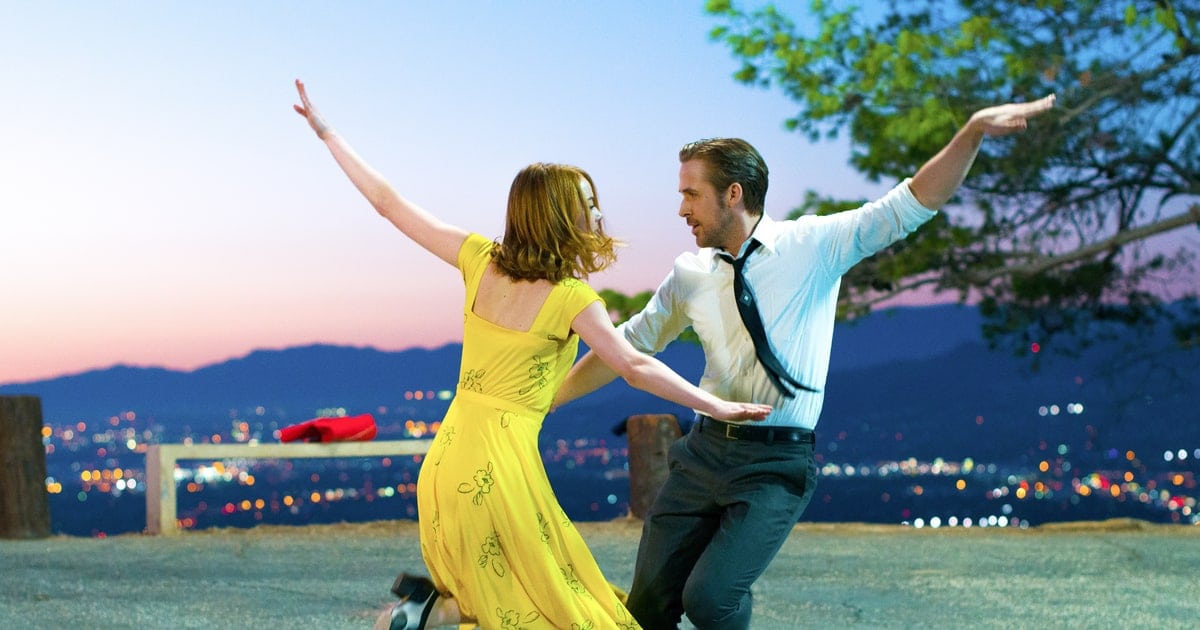 Top 5: Most Anticipated Films of the Academic Year

Whiplash creator Damien Chazelle’s latest directorial effort sees Ryan Gosling and Emma Stone teaming up for one of the most hotly-anticipated feature films of the 2017 Academy Awards season. La La Land is a musical love story, detailing the dreams and aspirations of a jazz pianist and amateur actress, so is something of a step into new territory for Chazelle, yet looks to retain the same themes of artistic struggle that made Whiplash so compelling.

If the post-Toronto reception is anything to go by, Kenneth Lonergan’s Manchester By The Sea promises to be a masterful portrayal of loss, grief and broken family ties, featuring Casey Affleck as a man recently bereaved of his brother, whose teenage son he must now return home to take care of. Despite its simplistic plot, the complex and nuanced themes which underpin the film make it one to look out for when it comes to this year’s most Oscar-worthy performances.

Boasting an intriguing premise and star-studded cast, it would be a crime not to include Silence, Martin Scorsese’s upcoming religious epic, in this list. Starring Adam Driver, Liam Neeson and Andrew Garfield, Silence follows two 17th century Jesuit priests and the persecution they face during their journey of Christian propagation in Japan. In true Scorsese style, the film is over three hours in length, so we can undoubtedly look forward to some expertly-crafted slow-burning drama from the Taxi Driver director.

Adding even more to the themes of self-discovery and transformation which are so prevalent in this Top 5 is Barry Jenkins’ widely-discussed Moonlight, which follows the story of a young Miami-born African-American man and his plight to find his place in the world of adulthood he has been thrust into, as well as grappling with questions regarding his own sexuality. The film features Trevante Rhodes in what could easily be his breakout cinematic role.

The final film in this list is something of a wildcard from Tree of Life director Terrence Malick, a film said to have been a work in progress for forty years, and one of Malick’s self-described ‘greatest dreams’ to produce. Released in both a 40 minute IMAX version with narration provided by Brad Pitt, and a 35mm feature-length version, voiced by Cate Blanchett, the film will explore the birth and death of our universe and the myriad life which exists within it.