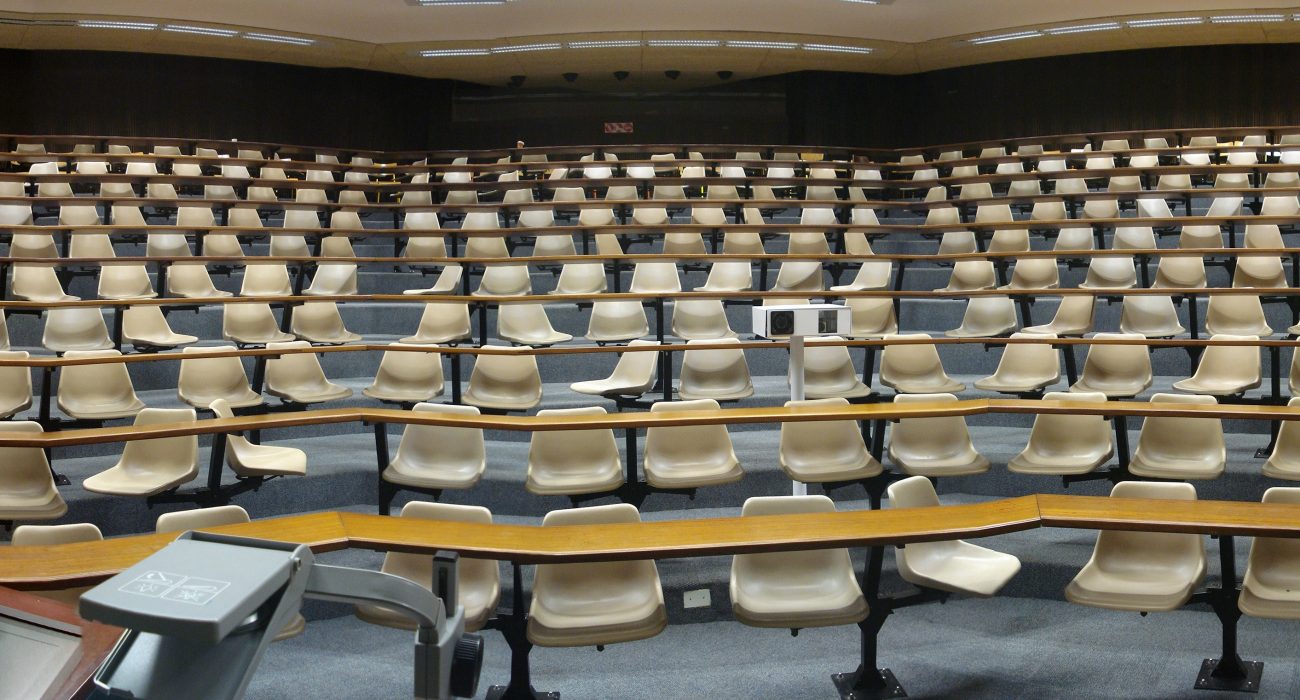 Across the country, many students are being given pre-lecture warnings in order to notify them about potentially disturbing content such as violent crimes, racism, and abortion. These notifications are known in the academic sphere as “trigger warnings” and a range of universities, including the University of Oxford, the London School of Economics (LSE) and the University of Edinburgh have already included them in their teaching.

This is a result of a recent trend that has arisen in US colleges; that many students are given the option of leaving a lecture on the grounds that the material presented would be too upsetting for them to experience.

However, many academics are completely against this measure, including Professor Dennis Hayes, who works at the University of Derby as well as being the Director of Academics For Academic Freedom. He has stated that the use of trigger warnings is akin to treating students “like children” and that they “corrode free and open debate”.

The Cambridge classics scholar Professor Mary Beard shares his views, affirming that students should “not be shielded from difficult subject matter.

Many argue that trigger warnings are a help those who suffer from mental health issues such as anxiety. Gabriel Moshenka, lecturer at University College London, states that students are free to leave her lectures if they feel distressed. She claims that these measures are necessary if the content being presented might induce psychological trauma at any level.

Most recently, undergraduate law students at the University of Oxford were issued with pre-lecture trigger warnings. The result was an outcry as to how students at one of the very top universities in the world needed to be placated when dealing with topics necessary to the study of (criminal) law.

A spokesperson representing the university stated that “the University aims to encourage independent and critical thinking […] however there may be occasions when a lecturer feels it is appropriate to advise students of potentially distressing subject matter”.

Izzy Gurbuz, Wellbeing Officer at the University of Manchester Students’ Union speaking to The Mancunion said: “Trigger warnings simply allow those whose mental health could be significantly affected by certain topics to make informed decisions about their health. For example, adequately preparing themselves so they’re able to take part in particular discussion, or avoiding a situation which would cause them flashbacks or a panic attack.”

Student mental health is a growing concern. According to research by the National Union of Students in 2013, it was reported that “20 per cent of students consider themselves to have a mental health problem”, which suggests that a lot more needs to be done to tackle mental health within our universities.