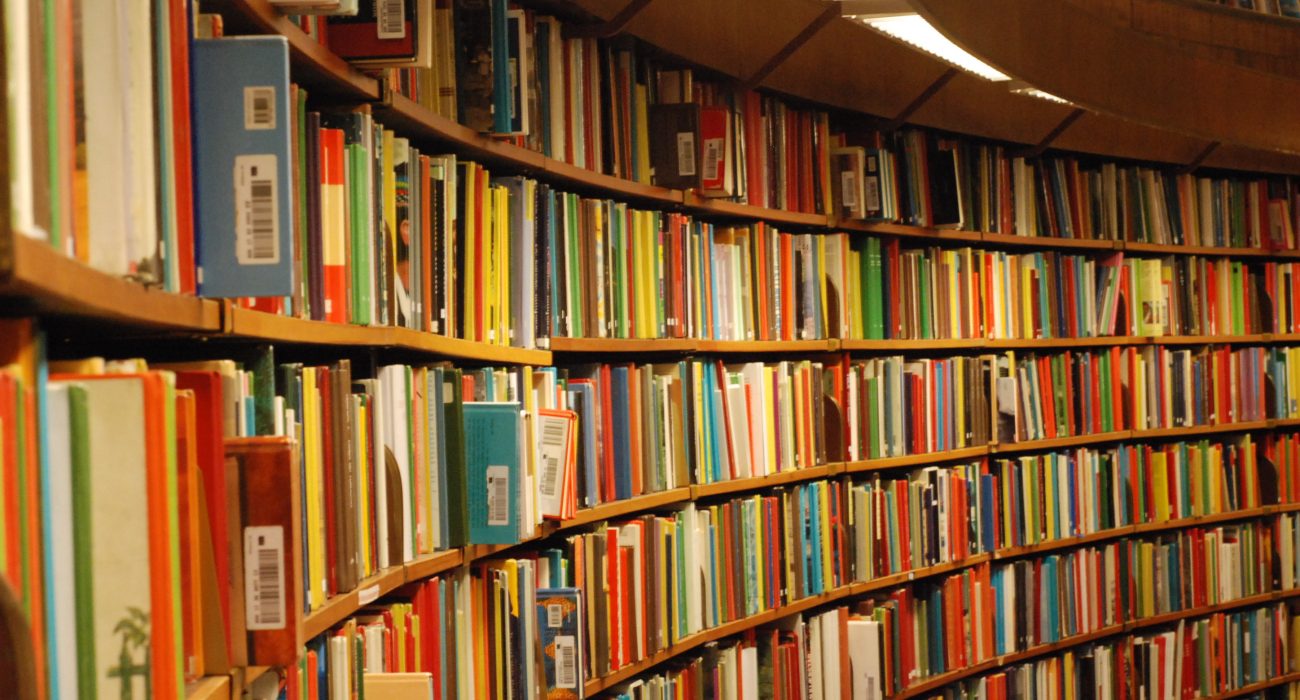 Manchester is tenth most expensive city for students

A recent article in The Telegraph stated that Manchester is the tenth most expensive place to study in the world. According to data provided by Savills, a real estate agency.

Bristol came in at sixth place for domestic students and ninth for international, whilst London was at fifth place overall.

The average monthly costs for domestic students in Manchester came in (at the time of writing) at around £1,846 per month and £2,438 per month for international students. It breaks down as follows:

Even with the recent increase in tuition fees, the cost of a student attending a university in the UK is still considerably lower than for our North American counterparts. The four most expensive universities in the world are all within the USA and vary in fees from around $2433 per month in San Francisco up to $3833, in Boston, the number one spot.

Despite being an expensive city to study in, the number of students choosing to come to Manchester has remained fairly consistent over the past few years.

Marcus Roberts, director of student investment and development at Savills, attributed the large international student population of cities such as Manchester to two major causes. Firstly, to the fact that courses are taught in English. Secondly, that many UK, US, and Australian universities sit at the top of the global ranking tables.

However, this could be changing as he continued: “With greater commercial focus, more courses taught in English, and alignment to the bachelor system; European universities are on the rise.” This means that competition is increasing between universities to attain the top rankings and students, and that this will only grow as European universities develop further.

Additionally, Paul Tostevin, associate director of research at Savills, commented: “Although at the moment the majority of students are still heading to more expensive institutions, we expect the trickle of students choosing value over traditional reputation to increase—particularly when so many of the universities in these cheaper cities now have the credentials to rival the old bastions of education.”

The University of Manchester is currently the UK’s largest single campus university and it has close ties with a number of the city’s cultural events, such as the Literature and Science Festivals. With ongoing large-scale investment in University facilities and city wide infrastructure, Manchester remains a popular choice and its yearly influx of students undoubtedly contribute significantly to both the city’s revenue and its rich cultural heritage.