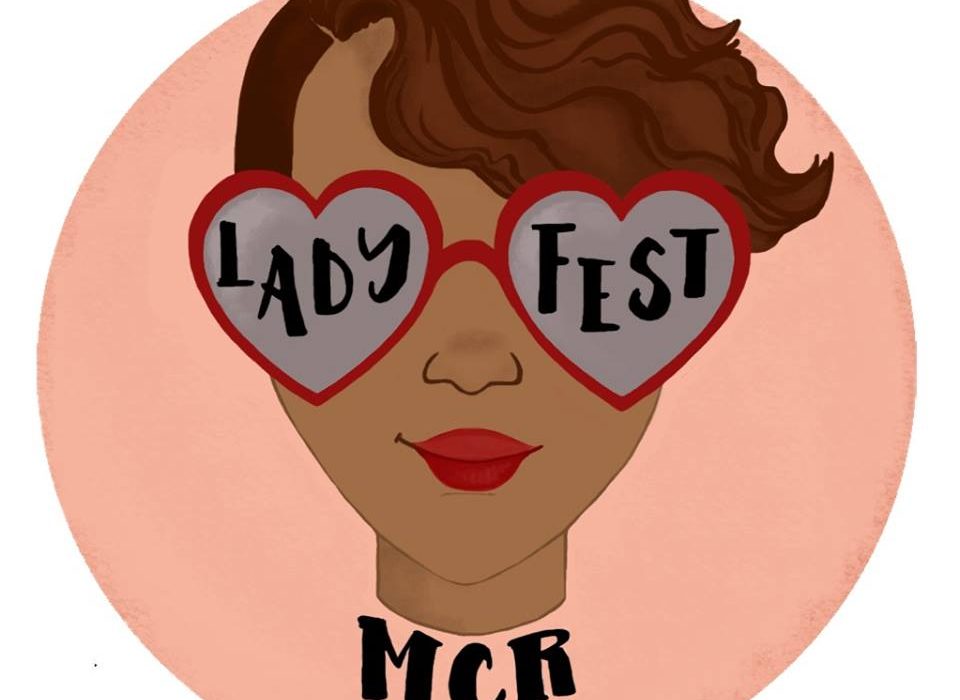 Manchester LadyFest’s events on the weekend of the 8th and 9th of October, which included debates, craft workshops and a Body Positivity panel discussion, were a real triumph. The panel in particular got so much positive feedback that Ladyfest’s organisers decided to set up a separate workshop on the 23rd of October, to delve further into the complexities of the issues brought up. Lauren, who led the workshop, hoped to “facilitate an open, insightful and motivating session on what we want to solve when it comes to acceptance of women’s bodies and their representation in the media.” As she stated at the beginning of the workshop, the main goals were Acceptance, Representation, and Celebration.

Taking place on a Monday evening, with the sheer amount of interest leading to the organisers needing to find a bigger venue, they finally settled on a space in the LGBT Foundation. The event was welcoming and intimate as we separated into groups to discuss our main concerns and what needed solving. Some problems raised, were body hair, sexualisation of the female body, the politics of choice, and representation. The discussion was nuanced and diverse, with several personal stories shared as well as challenging debates faced head on with a considerate and open-minded attitude. I was impressed by the bravery of several of the women who spoke as well as shocked and empowered. Lauren held the discussion together mindfully and calmly and rounded off the event nicely with a group discussion. As she said: “We all learned from one another’s lived experiences.”

The other contributors were also inspired by the discussions as Roisin, who had not attended a Ladyfest event previously, said, “the workshop created a casual space in which we could all freely discuss the things hindering positive perceptions of the female body. The diverse group allowed for this discussion to be all the more fruitful and the fact that we had plenty more to say even after time had run out proves that the workshop inspired enthusiasm in us all.”

But this workshop is just the beginning of what will hopefully be a city-wide campaign with real impact, and they already have events and campaigns coming up. Ladyfest are currently trying to get in contact with Boohoo, the Manchester-based internet clothing brand, whose Plus Size range uses size 12 models for a range that is supposedly size 16 and up; it’s not difficult to see the issue there. In addition, a follow-up workshop has been planned for the 10th of November to discuss how we can begin to enact change—details are on their Facebook where they continue to update the page with news, events, and other Body Positivity-related information. The work that Ladyfest Manchester do is absolutely fantastic and well worth your while getting involved, whether it is going along to their screening of The Craft on Sunday 30th of October or liking their Facebook page.