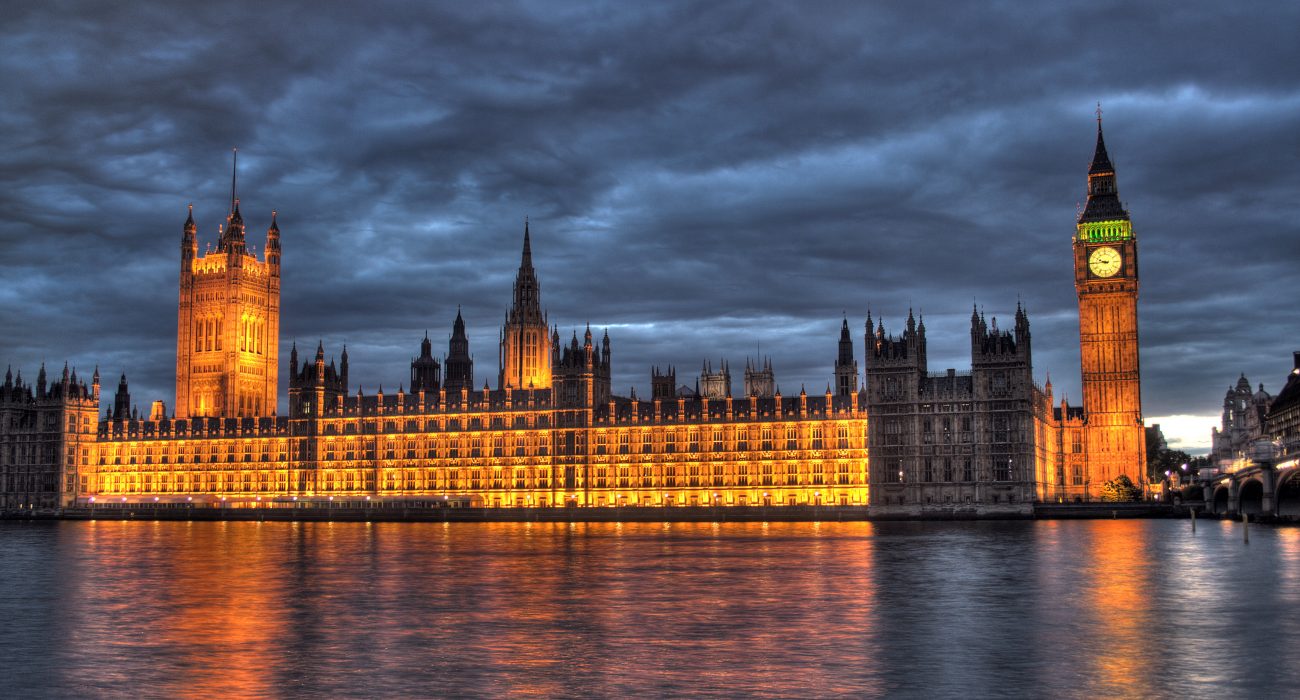 To say a lot has happened in the last few months of British politics would be a huge understatement. Britain voted to leave the European Union; David Cameron resigned; a brutally short Conservative leadership election resulted in a new PM; Jeremy Corbyn was reinstated as Labour’s leader; UKIP have been (quite literally) fighting; we’ve been told Brexit means Brexit; Theresa May decided to open up the grammar school debate, despite severe opposition; and then there was the shocking news that the British pound was worth less than the Euro. It has certainly been a busy few weeks.

From a young age, we are told about the importance of voting. We hear stories of the suffragette movement, and learn about individuals who fought for our right to vote. “Don’t take your vote for granted” is a common line we’re fed. But turn out in the 2015 general election was 66.1 per cent: 15.7 million people didn’t vote at all.

Although a proportional representation (PR) based voting system would not end political apathy completely, it could help improve voter turnout. A common reason cited for not voting is a sense that voting doesn’t really make a difference. Under First Past The Post, this point carries some validity. If you vote for the Conservatives in a safe Labour seat—like Bootle, for example—your vote doesn’t make a difference. In 2015, 74.5 per cent of the total vote share in Bootle was captured by Labour; the 3,639 votes gained by the Conservative Party essentially counted for nothing. But in Morley and Outwood, the picture was very different. In one of the biggest stories of the general election, Andrea Jenkyns defeated then Shadow Chancellor Ed Balls by a margin of only 422 votes. Voting Conservative in this constituency really did make a difference.

Therefore, the simplest reason to support a PR voting system is that everyone’s vote would matter equally regardless of geography. But a common concern is that MPs will become even more Westminster-centric and there won’t be local representation. A solution to this could be a hybrid PR voting system, such as the proposed DPR system (Direct Party and Representative Voting). This would involve the electorate having two votes. Firstly, they would have a “representative vote”, whereby they would elect an MP to represent their local constituency. Secondly, they would have a “party vote” whereby they select the party they wish to govern the nation. This latter vote would determine how many votes each parliamentary party has in Parliament.

In terms of the House of Commons, parliamentary parties would share their votes equally amongst their own MPs (who would have the same democratic credentials, as well as the same constituency and parliamentary responsibilities). This system would not require change to the number of MPs, nor would boundaries need to be changed (currently under review anyway). It could simply be applied to the existing First Past The Post system, increasing convenience and minimising expense.

For those who look at the state of the Labour party with fear, a PR voting system could be everyone’s saving grace. Without wanting to simplify Labour’s problems to an ideological left-right binary split (the party’s problems are of course complex) let’s assume the “two” wings of Labour split into a centre-left party (made up of your Chuka Umunnas, Ed Balls etc.) and a socialist party (featuring Jeremy Corbyn et al.). Under a PR voting system, these two movements could work collaboratively. When there is agreement (e.g. on opposing grammar schools or the need for more social housing), the parties could align together to form a progressive alliances, along with other like-minded parties such as the Greens or Lib Dems. In particular, a progressive alliance could be formed with the SNP. However, when there is outright disagreement (e.g. on Trident), there is no need to put forward a fake “united” front. The two movements can openly clash and disagree, or form alliances with others. Thus, a PR system could save the left of British politics and discourage unhelpful “party-politics”.

Be it for better or for worse, the EU referendum politicised the nation. Individuals who had only taken a mild interest in politics in the past were talking about the referendum with friends and family. Politics was no longer merely something that “belonged” in newsrooms, in Westminster, or in lecture theatres; it became embedded in the vernacular culture, discussed in pubs, cafes, and dining rooms. For all the ridicule the Leave campaign have received for their “bring back control” rhetoric, Leave voters did indeed feel powerful because they knew their votes really did make a difference.

The British people are not stupid: votes don’t matter equally under a First Past The Post system. It is a sad reality but the only votes that really make a difference are in marginal seats, such as Nuneaton. It doesn’t have to be this way. British democracy is dying but it is not yet dead: let’s give it the PR it needs.