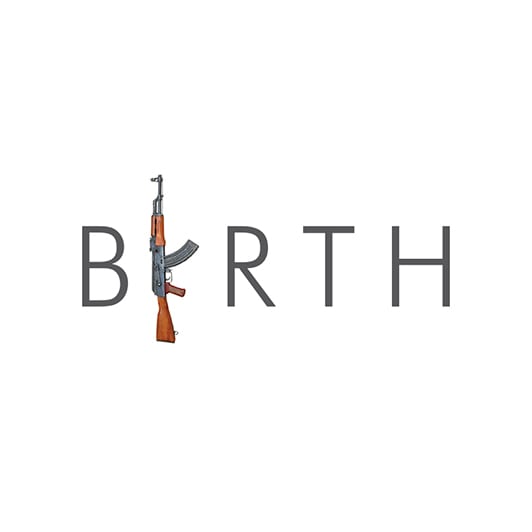 The B!RTH Festival is 7 plays from 7 different countries all exploring the issue of child birth. On Thursday the 20th of October the focus was on Syria and Kenya. The Syrian play was called ‘Q & Q’ and the Kenyan play was called ‘Orchid’.

‘Q & Q’ was focused on three Syrian refugee women who are questioned and interrogated as they attempt to escape the cruelty of war. One woman is searching for her husband and can not seem to conceive a child. Another woman wants her daughter back who is being held by the interrogators. The final woman has been raped.

The play was created by Liwaa Yazji and it explores how these three very different women overcome their obstacles, without help from the interrogators who are supposed to be helping. The play raises issues of the problems with characterising an entire country as terrorists, or at the very least terrorist sympathisers. The victim blaming of rape culture, as the woman is asked why she was in the conflict area instead of focusing on the rapists’ crime. It also touches on refugee camps and the life threatening routes people take to attempt to come to safer countries.

Overall, the play was gripping and compelling as these women are repeatedly questioned and treated with suspicion instead of with compassion. It leaves the audience thinking how they can help both woman and man in these war torn areas, as the plays’ ending was an image of an endless cycle of thousands of women ready to take the seats of the three women. Simply to be interrogated without help. None of the women found help or assistance from the authorities, instead they choose to leave. The play was profound and highlighted the desperate need to help Syrian refugees and not to treat them as criminals for simply not being born in the west.

‘Orchid’ was focused on the struggles of women who suffer from fistula. Fistula is when a woman has a hole in the wall of the birth canal. Orchid explores how women who suffer from this are excluded from their communities and the harsh inequalities facing women in Kenya as they are valued on the effectiveness of their vaginas.

The play was graphic about its detailed description of how women are treated, especially in terms of female genital mutilation (FGM) treatments. The play was created by Mũmbi Kaigwa and it explores how fistula is treatable and how women can reclaim their place in their communities. The play is interlaced with dance, which showcases the vibrancy and culture of Kenya.

Orchid highlights that the birth of a girl is not as celebrated as the birth of a boy, as ‘among my people, in traditional times, the women would ululate to announce the birth of a child, five ululations for a boy … and three for a girl’.  At the end of the play six ululations are performed in appreciation of all girls. This play highlights the inequalities facing women and how medical procedures we take for granted in the west aren’t available or known about for many women in Africa.

The B!RTH festival raises important issues about childbirth and inequality, not just for developing countries, but for the west too. Much is still needed to be achieved, but these two plays, along with the other five, help to raise the issue and debate to a wider audience. 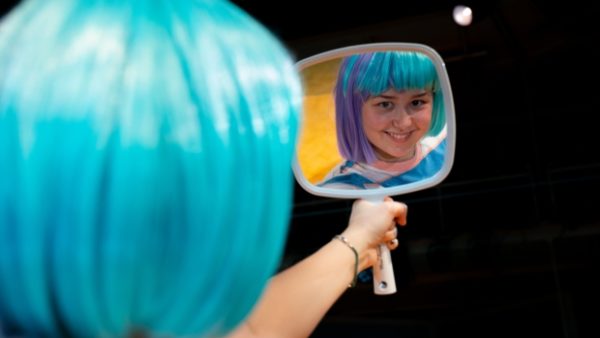