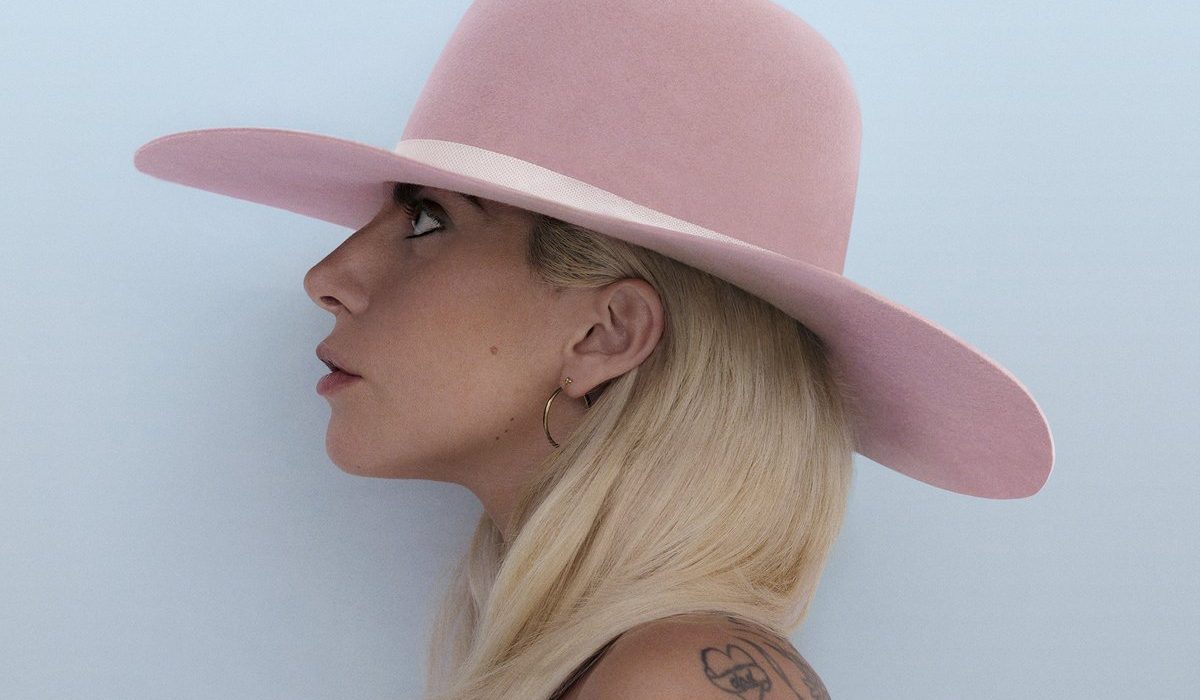 As a staunch Lady Gaga fan, I was expecting to love her fifth studio album as much as her previous offerings – wild, glitzy, electropop productions to ‘Just Dance‘ to. Joanne is completely different, a country music extravaganza with none of the outlandishness that made Gaga famous. The genre swap is sudden and it feels like a different artist entirely.

It seems as though Gaga has invented a new character, Joanne, for this album, named after her late paternal aunt. Joanne (incidentally also Lady G’s middle name) is country music’s version of Elle Woods, composed of likeability and empowerment swathed in glaring pink ‘Americano’. The only hint of the ‘old’ Gaga that we see is with ‘Perfect Illusion’. Even this is a lot more mainstream than some of her work on Artpop, although this could be Mark Ronson’s effect on the track — he has a habit of ‘mainstreaming’ songs for more alternative artists, as he did with ‘Valerie’ by Amy Winehouse.

The first track on Joanne, ‘A-YO’, is a foot stomper, with plenty of hand clapping and strong guitars. It’s a good song — but it doesn’t stand out. It doesn’t particularly showcase Gaga’s vocal talent, nor does it use any of her typically biting lyrics. In short, it sounds like every other post-2000 country song, which to me at least, is not a good thing.

After ‘A-YO’, the album mellows out significantly, with more restraint and less ‘Applause’. The paired-back style is very unlike the Gaga that we know, but there are several songs that are still technically great. A particular stand out is the collaboration between her and Florence Welch of Florence + The Machine fame. The two voices are both excellent and they match well, building each other up rather than working in competition.

Joanne is a difficult album to place. It contains great vocals from Lady Gaga, but none of the performance aspect that is crucial to so much of her work and indeed to her usual fan base. It feels like Gaga is trying to distance herself from her past music and show a more mature side, but in doing so we lose some of the ‘Million Reasons’ why she is so successful. After Perfect Illusion’s relatively poor record sales, it will be interesting to see how Joanne fairs with Gaga’s Little Monsters.