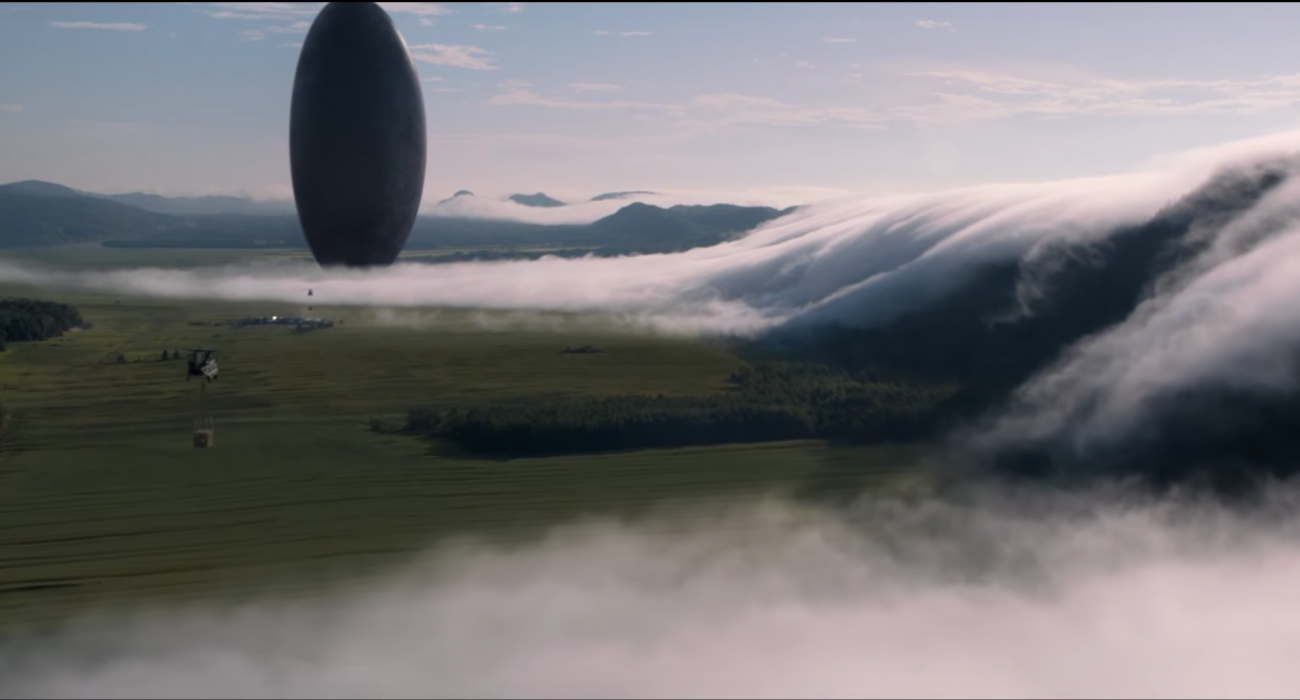 Director Denis Villeneuve who is most well known for ‘Prisoners’ and ‘Sicario,’ brings the mystery and suspense from his previous films to the new epic sci-fi drama, Arrival, lead by Amy Adams and Jeremy Renner. Alien spaceships touch down on Earth, scattered across continents causing mayhem. A group of investigators require the help of linguistics professor Louise Banks, in an attempt to communicate with the inhabitants of the ship and prevent war. Despite its extra-terrestrial focus, Arrival has received numerous praise for being a moving story about humanity. Critics are already naming this to be an Oscar contender.