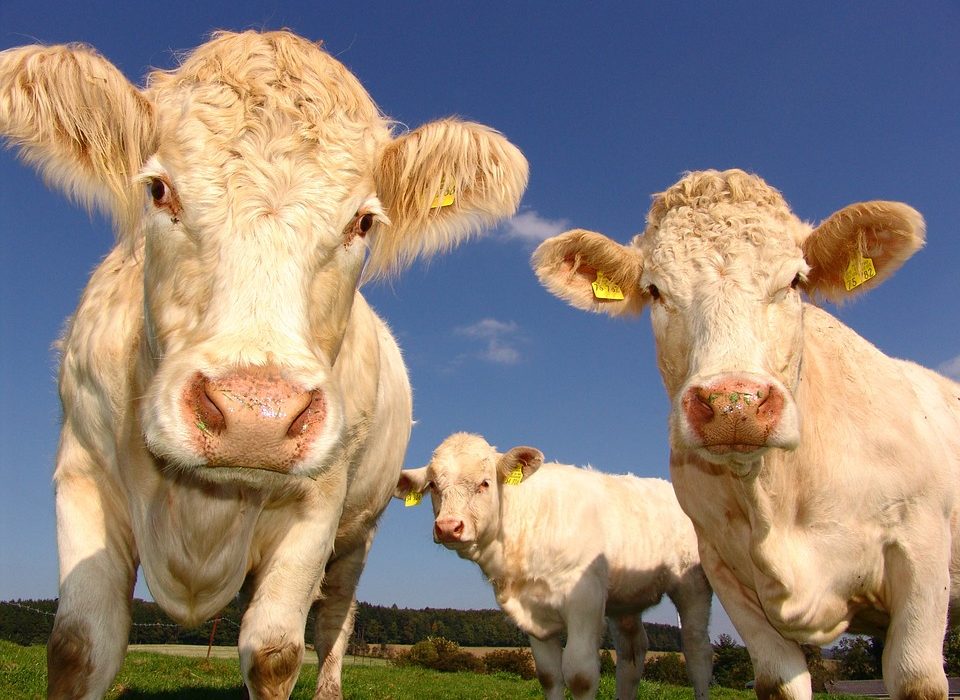 Vegetarian and veganism has become increasingly popular in the UK, rising by over 360 per cent in the past decade. This is in part since the impacts of the meat industry on the climate have come to light, as well as the health benefits of eating less red meat. But to many people, the idea of giving up meat seems like an incredibly difficult, sad, and significantly less delicious way of life. However there is an easier option to do your bit for the environment, whilst also saving a good bit of cash yourself.

Flexitarianism is when you drop meat from your diet in small ways, this can be for whole days in a week or just one meal. The best thing is that it is so flexible, and is completely up to you. It is also much easier than you would expect, like eating more eggs at breakfast rather than sausages — plus vegetarian food can be delicious too.

The fad began with the McCartneys’ Meat free Mondays campaign, after a study exposed that the beef industry produces more greenhouse gas emissions than all cars and transport activities worldwide. In fact, animal agriculture makes up a staggering 51 per cent of emissions. This is even more environmentally damaging when you consider the millions of acres forest that is cut down every day to make room for cattle grazing.

A UN report claims that a shift to a lower-meat diet is one of the most vital steps in saving the planet from both world hunger and climate change. But it is not as much about cutting out meat, but cutting down. For example, beef has 14 times the amount of gas emissions than chicken, so replacing more meals with the latter can make a huge difference. Most experts also argue that the western diet includes too much meat a week anyway, and that flexitarians have much lower mortality rates.

It is also undeniable that meat is expensive. A vegetarian diet has been shown to save at least £600 a year in comparison. For a student this is a good amount of money that could be spent on more important things — namely, alcohol and clothes. So by replacing costly red meats with cheaper white meats, or just decreasing the amount of meat you buy altogether, you can save a lot.

But if your excuse for excessive meat consumption is to maximise your time pumping iron or improving your physique, then take a look at gold medalist Olympic weightlifter and passionate vegan Kendrick Farras or vocal flexitarian/vegan Venus Williams.