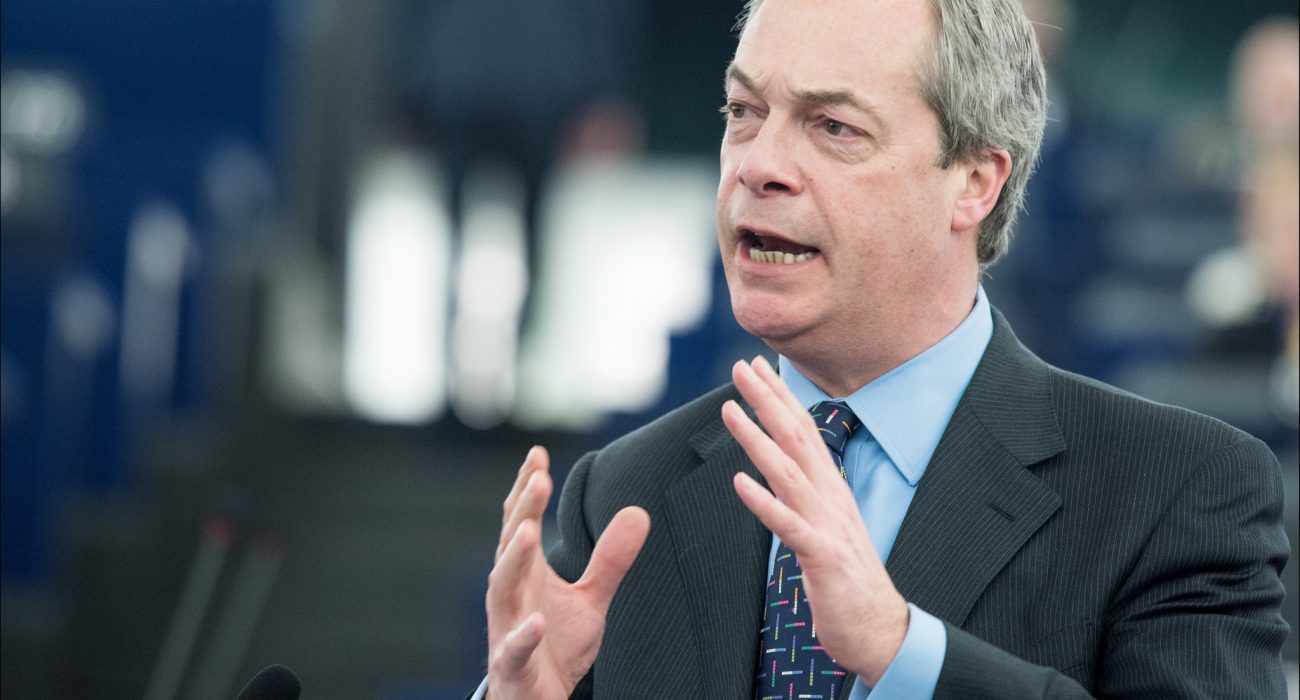 Trump and Farage are role models for aspiring politicians

These days, people are becoming increasingly sick of politicians that represent establishment interests and repeat party lines without passion behind what they are saying. Irrespective of your political beliefs, no one can deny that both Nigel Farage and President-elect Donald Trump managed to connect with ordinary people, in the UK and US respectfully. In pursuit of their goals, both beat the odds against them: Farage gathered public backing for the  UK to leave the European Union and Trump made it to the White House.

Lessons can be learned from the events of this year. It signals a change in way we view our representatives: we do not want prim and perfect individuals. Rather, we prefer individuals who have battled through setbacks, made mistakes, and are ready to admit that they are imperfect people. Many accuse politicians of being out-of-touch, but it takes a lot for a politician to admit that they have made mistakes and then not let it get in the way of their work.

It is true that politicians are in a position of high authority. Naturally, we would expect them to behave appropriately and show respect. But there is a fine line between being diplomatic to all parties and being a push-over. David Cameron’s leadership of the Conservative Party was case-in-point of the latter. He appealed to the centre of the party and facilitated a broad church of views. This encouraged resentment from traditional conservatives within the party, with many feeling that the Tories no longer stood for their values.

The Labour Party is arguably having the opposite problem. Many ardent Corbynites feel that Jeremy Corbyn is returning the party back to its old working class roots, but much of the Parliamentary Labour Party feel that electability is more important. It is often said that it is better to be in government than to be in opposition.

I beg to differ. A strong and vocal opposition beats weak governance. Nigel Farage, despite not being a representative in Parliament, helped create the foundations for Britain to vote to leave the European Union. Perhaps the strength of the anti-Westminster movement that he created was somewhat rooted in that fact that he was not publicly elected.

Those in government often get complacent and take their safe seats for granted. They see their position grants them a secure and comfortable lifestyle in contrast to the precariousness of standing up for what one truly believes in. So what was it that brought our MPs into politics — an inherent conviction of their principles or a fervent love for power?

One who had nothing to loose has all to gain. Trump is a successful multi-millionaire and exerts plenty of influence in the business world. Despite having a privileged life, voters in the US could be reassured that he was not competing in the election for the money or power of the Presidency — he already has that. It is not surprising, therefore, that the results of the electoral college showed that the average voter trusted Trump more so than Clinton.

Irrespective of placement on the political spectrum, those aspiring to go into politics can learn a lot from how both Trump and Farage engaged with the electorate. One cannot deny that they are able to connect with people in a way that other politicians are not able to do. At heart, they went into politics for the right reasons. Above all, that is why they were so successful. When the going gets tough, one’s principles always serve as better motivation than money or power ever will.