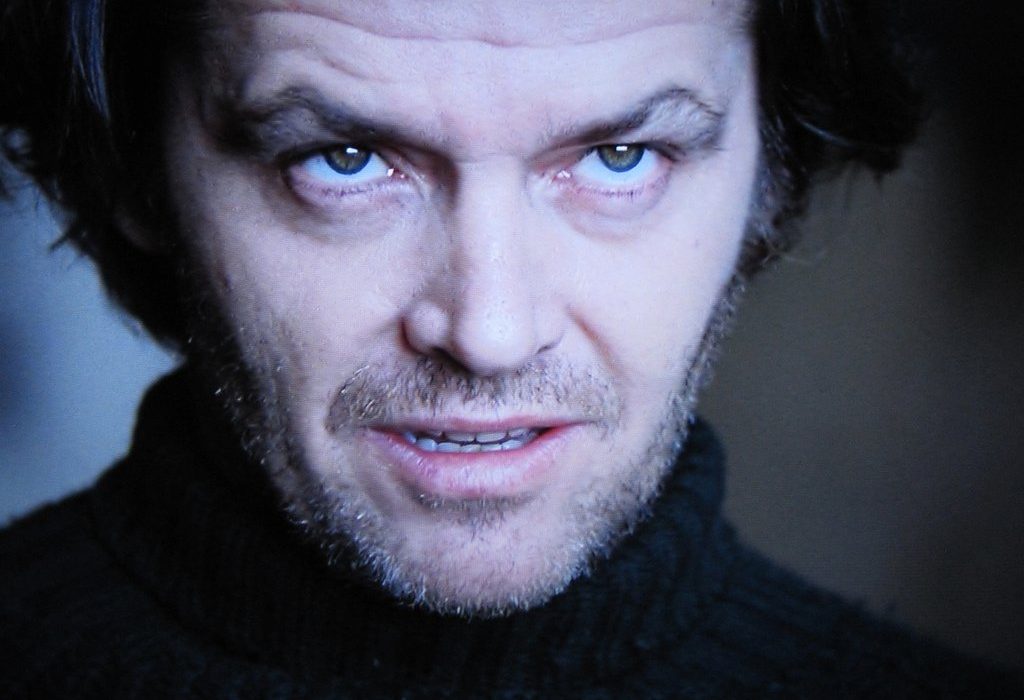 Tim Burton’s modern fairy-tale with Johnny Depp and Winona Ryder became an instant hit. Brilliantly stylised, as the juxtaposition between the gothic mansion where isolated Edward resides, and the pastel coloured town gives the film this unusual but quirky effect. Though this is the least winter-y film in this list, the use of snow is undoubtedly iconic.

4. The Girl with the Dragon Tattoo

Based on the novel by Stieg Larsson, The Girl with the Dragon tattoo achieved critical acclaim. Rooney Mara in particular gained recognition for her role of computer hacker, Lisbeth Salander. David Fincher’s psychological thriller takes you to the snowbound country that is Sweden, where a 40-year-old disappearance case awaits. It’s intense, gripping and will certainly make you feel the winter

3.Encounters at the End of the World

Werner Herzog’s documentary looks into the lives of scientists who work at the McMurdo research base in Antarctica. The various interviews not only give an insight into the projects being worked on, but also the human psyche. Herzog’s narration is very conversational and engaging, as he explains the film isn’t about “fluffy penguins.” He further captures the breath-taking surroundings and even some aquatic life. The film shows what a winter wonderland truly is. You can find the full film on YouTube.

Three men stumble across a plane that has crashed, where they find millions of dollars in cash. The film follows the individuals after they decide to keep the money with the simple plan to hide it. From here the consequences of their actions begin to unravel, and the moral implications are explored. All of this is set against the backdrop of Minnesota in the winter.  A Simple Plan provides a disturbing twist on the American dream, and the frozen wastelands mirror the protagonists’ outlook on life.

I usually refrain from watching horror films but this is a must on everyone’s watch list. Stanley Kubrick manages to make the ordinary seem so frightening with the meticulous care taken in crafting this film. A secluded hotel during a long Colorado winter drives caretaker Jack Torrance (Jack Nicholson) to insanity and he’s out to kill. Though it has grown on audiences throughout the years, The Shining is so deeply embedded in pop culture. The iconic scenes and phrases are replicated in a variety of films and TV shows. This classic is ideal for thrill seekers during these short winter days.

Tags: a simple plan, Edward Scissorhands, encounters at the end of the world, Film, The Girl With the Dragon Tattoo, the shining, Top 5