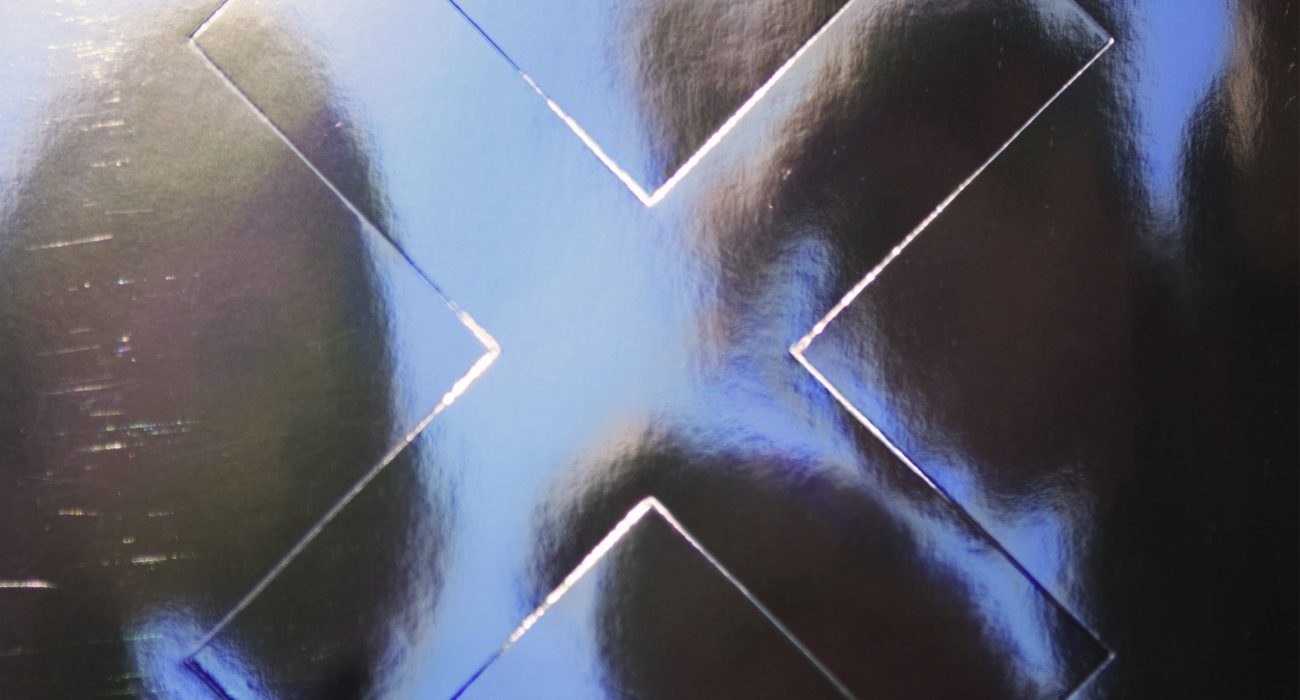 I See You is the third album from the London based indie band The xx. Surging into stardom in the late 2000’s, The xx is known for minimalistic production and sedated beats. However, this latest effort is their most musically complex to date.

With each subsequent release, it becomes obvious that Jamie XX is incorporating more and more electronic elements into the band’s tracks. Their self titled debut album was noted for using very few artificial components, employing a laid back acoustic style. The follow up, Coexist, a more atmospheric work, is a perfect middle ground between the two.

A key difference between this album and those before it is the use of samples. In order to easily transition from studio to concert, Jamie and co previously restricted the variety of their arrangements, however this is not the case for I See You. Using samples has allowed them to create a sound which is not only catchy but also familiar, and as a result we see some surprisingly lively tracks such as lead single ‘On Hold’. Released at the tail end of 2016, ‘On Hold’ wonderfully samples Hall and Oates’ 1981 hit ‘I Can’t Go For That (No Can Do)’, becoming by far the poppiest track in The xx’s discography.

Another new aspect is the use of additional accompaniment. The ballad ‘Performance’ beautifully uses strings to add to its emotional nature, discussing the illusion of pretending to be fine when in reality everything is falling apart. Furthermore, ‘Lips’ has a wonderful choral backing which is unlike anything we’ve seen from them before. Featuring a sample of David Lang’s ‘Just’, guitarist/vocalist Romy Madley Croft explained how the lyrics were written around the beat, which presented them with new challenges.

Unfortunately, there are a few minor issues in the album, most notably the sudden endings to a few of the songs such as ‘A Violent Noise’ and ‘Say Something Loving’. It comes off as lazy songwriting and is immensely disappointing given the excellent build-ups present. Additionally the vocal chemistry between Romy and Oliver seems nonexistent at times, especially in ‘Say Something Loving’. This leads to the emotive and often hard-hitting lyrics not having as much of an impact as intended.

Shortcomings aside, I See You is the xx’s best album to date. They seem to be taking more risks by increasing the number of layers used and it pays off, creating a more mature and compositionally richer sound. The finale, ‘Test Me’, is a testament to the band’s previous struggles and a signal that they are far from finished.