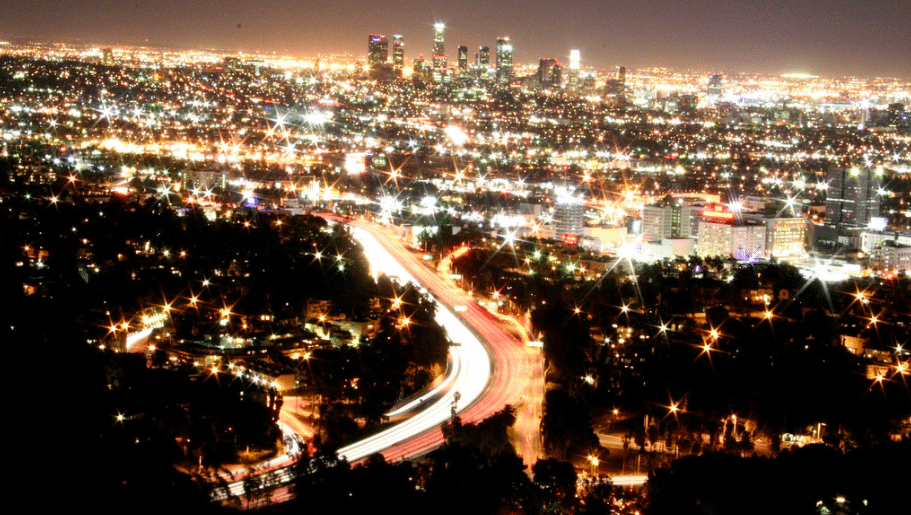 Damien Chazelle’s La La Land swept the Golden Globes earlier this month, with both Emma Stone and Ryan Gosling taking home awards as well the film winning best motion picture for a musical or comedy. And now with fourteen Oscar nominations under its belt, La La Land looks set to take home more awards than any film in history. From its breathtaking cinematography to the electrifying chemistry between Emma Stone and Ryan Gosling, La La Land is definitely not to be missed.

The film follows Mia and Sebastian on their quests to follow their dreams and is a brilliant compromise between the classic Hollywood musicals of the forties and fifties and modern day Los Angeles. In one particularly memorable scene where Mia and Sebastian are dancing against the idyllic backdrop of Los Angeles at dawn, for a moment the audience are transported back to the films from the Golden Age of Hollywood until Mia’s phone rings and you are brought back to 2017. The film is a classic story of hopes and dreams with an unforgettable modern twist.

In paying tribute to the Technicolor pictures of the 40s and 50s, the choice and influence of the clothing used in the film should not be underestimated. From the impressive opening sequence of a gridlocked Los Angeles freeway, the importance of colour is unmistakable. As the commuters break out into a spectacular musical number, the bright colours of their outifts are part of the choreography that brightens up the bumper-to-bumper traffic jam. This vivid primary colour inspired theme continues in to the early part of the film and most notably in a scene with Emma Stone and her three roommates. As they dance down the streetlight lit road, Stone’s royal blue dress stands out against the red, yellow and green dresses of her girlfriends. The bright dresses are just one example of Chazelle paying homage to the Technicolor cinema of days gone by.

One of the fourteen Oscars that La La Land is nominated for includes Best Costume Design, with Emma Stone’s canary yellow dress making the film a serious contender for securing the sought after gong. Mary Zophres, the costume designer for the film, perhaps looked for inspiration from the likes of Grace Kelly and Ingrid Bergman, the latter who just so happens to be a recurring theme throughout the film as one of Mia’s idols.  The retro style of Stone’s dresses throughout is a nod to the Golden Age of Hollywood; however, Zophres said that she wanted the costumes to be relatable, and believable that a struggling actress would be able to afford them. The canary yellow dress was inspired by one of Stone’s red carpet looks — the Atelier Versace gown she wore in 2014. The colour perfectly compliments Stone’s hair colour and skin tone whilst looking spectacular against the stunning backdrop of the Hollywood hills during her dance number with Gosling.

As the movie progresses, the bright colours that dominated the beginning of the film start to become relaxed until the final scene of the play when we see Stone wearing a classic cut black dress. The use of the colour of the outfits throughout the film, particularly Mia’s, seems to chart the changing trajectory of the characters and their pursuits to achieve their dreams in the City of Stars. La La Land is truly unmissable, and if musicals aren’t your thing at least go for the outfits… or Ryan Gosling.