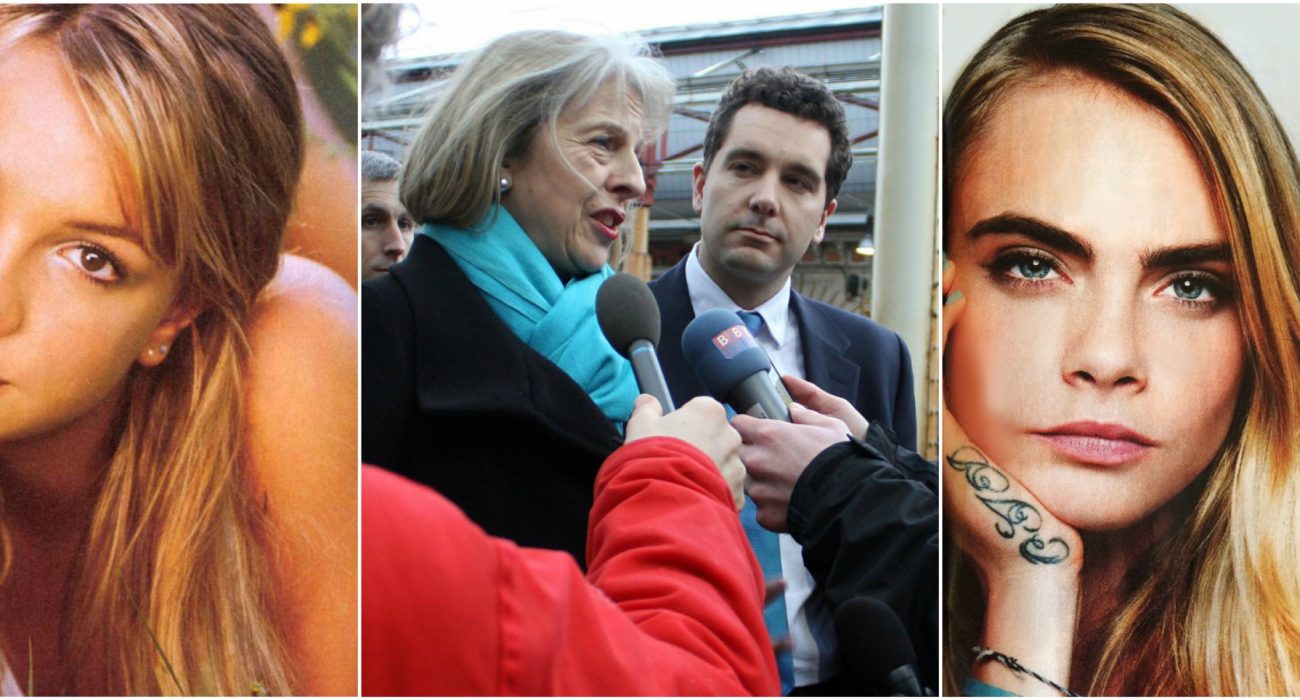 Whilst many welcomed the end of 2016, billing it ‘the worst year in history’, the start of 2017 may already be off to a bad start: the Obamas left the White House and the Trumps trooped in; tuition fees quietly increased; it’s also January — the gloomiest, longest, exam-ridden month of the year. Who knows what the rest of the year will bring? But considering the bewildering, tumultuous year behind us, The Mancunion Fashion and Beauty department are prepared for any unforeseen surprises the year might bring. So with the possibility of another unpredictable year, here’s what you can prepare for:

9: To commemorate the ten-year anniversary of Britney Spears’s traumatic breakdown, nineties and noughties babies across the Western world symbolically shave their heads to demonstrate their undying love for the pop queen.

8. As a result of her flourishing acting career, Cara Delevingne abandons her renowned big screen extravaganzas to build a theatre school. There’s an age-old proverb in there somewhere…

7. A swanky watch? A designer handbag? No no, this year the 2017 trend for sweet sixteens across the globe comes in facial skin tinting. Who needs a tiffany necklace when you can have a permanent contour?

6. When questioned about later retirement from her political career, Theresa May announces her intentions to open a shoe store in her constituency of Maidenhead.

5. Kendall Jenner, GiGi Hadid and Hailey Baldwin join forces to start an anti-social media movement, deleting their Instagram accounts that ripples worldwide. Teenage boys and girls hurl their iPhone 6s’s out of windows and into rivers in an act of defiance and solidarity with their icons, until a public apology is made by the supermodels and they explain their actions were unjustified and hinder their careers too greatly.

4. When over half the global population adopts veganism, the necessity falls to a reconnection with nature and the croc makes a comeback to ease those lengthy country walks. Made from recycled plastics, of course.

3. In a bid to conceal any material mishaps within his AW17 Yeezy Line, Kanye West introduces a mauve tone to his designs, astounding dumbstruck audience members who fail to notice three models’ high heels snapping during the show.

2. Melania Trump redecorates the White House, installing a liquor cabinet, surround-sound system and pleather sofas in the Oval Office. After undertaking an interior designing course, she implements the ever-important colour harmonies and chooses baby blue curtains to nicely set off her husband’s skin tone in photographs.

1. In recognition of her changed identity as a dame, Anna Wintour grows out her fringe. 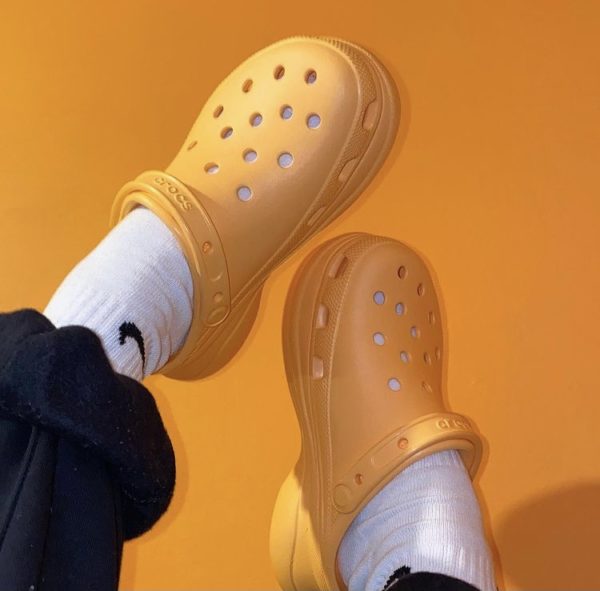 Crocs are making a comeback… 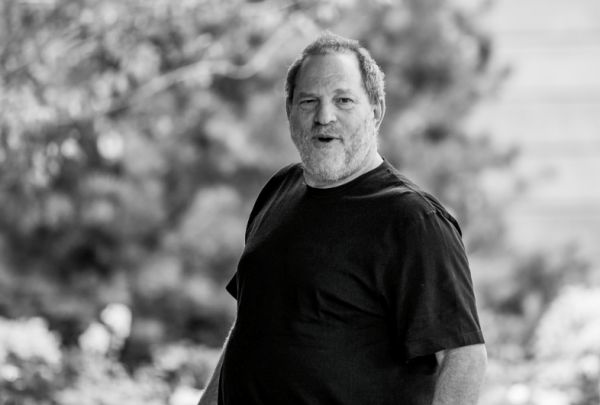