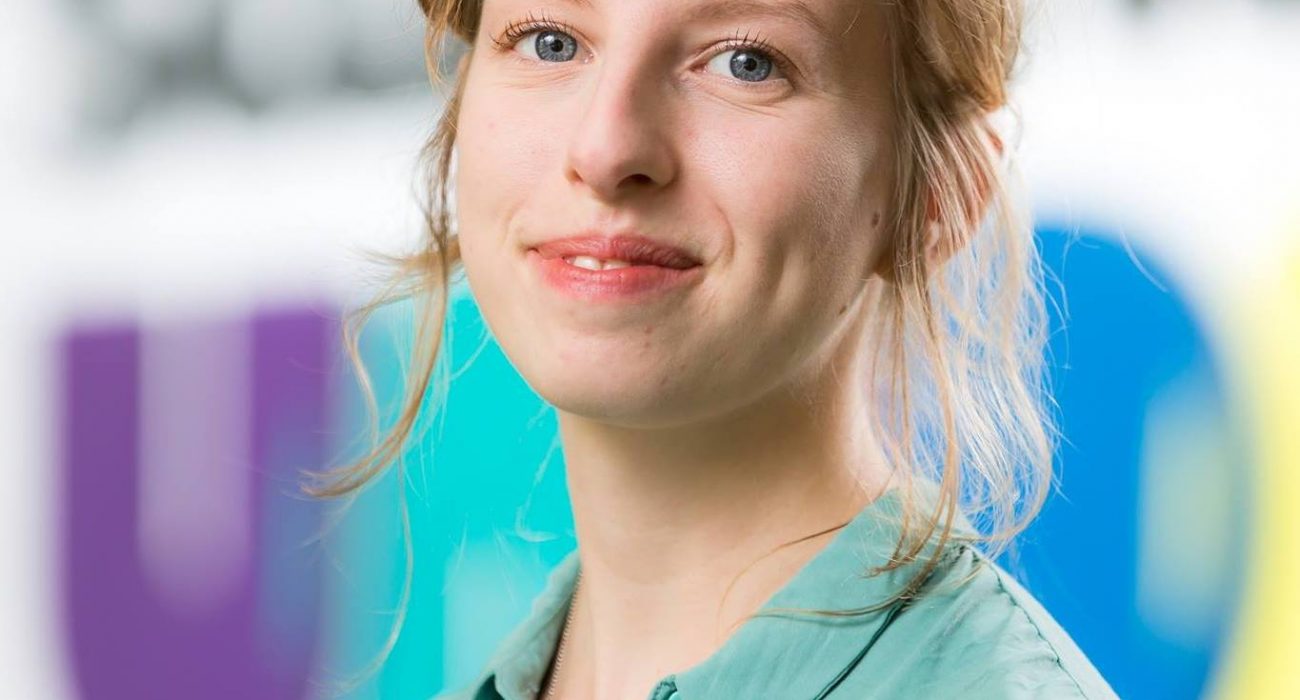 The biggest challenge facing Emma as Education Officer is the Teaching Excellence Framework (TEF), which the Students’ Union is strongly against. She was not surprised by the university opting in, as “all the other universities in England are opting in as well, the only ones we know that aren’t opting in are in Scotland”.

She even admitted that there was never any chance that the university was not going to opt in, claiming that “Manchester University isn’t exactly known for putting its head above the parapet or anything.”

However, despite campaigning against the TEF last semester, Emma does not believe their work was pointless. “We were expecting this to happen but we wanted to try anyway, and have a constant dialogue with the university. We wrote a position paper and had lots of meetings and they absolutely knew our position. So now when we do the NSS [National Student Survey] boycott we’re absolutely justified in doing so because we did all this work to try and get them not to opt in, and so now we’re at loggerheads.”

The NSS boycott is now Emma’s main focus, and she aims to “have a show of discontent”, explaining that “last year 72 per cent of students in final year completed it, and we want to drop that to 62 per cent. We want to have a show of discontent around it, and also to undermine the TEF, because ultimately we want to show that the NSS is not a suitable metric for measuring teaching quality because it’s so biased, it’s inherently biased if you can show that students can affect it so easily.”

She also rejects the idea that students should deliberately sabotage the NSS rather than boycott it, arguing that “because the National Student Survey is now linked to fees, even if you do complete it, even if it’s in a negative area, then you affect the university’s ranking in the TEF. You’re still complicit in engaging with it and therefore you’re also complicit in raising fees.”

Emma emphasised the importance of the national issue: “It’s not just about Manchester anymore, it’s about the national movement, and if enough unions undermine the TEF by not filling it in, and therefore not having enough data, then that’s a bigger show, that’s a bigger signal than just sabotaging it.”

Furthermore, Emma believes that Ipsos MORI sending out the NSS earlier than expected has shown the effectiveness of the boycott. “I think it’s a sign that they’re panicking and that they’re taking the boycott quite seriously. They’ve actually gone behind the backs of the institutions and done it, which suggests that they’re not that convinced that the universities will be able to do an effective survey, because we’re boycotting, so I think it’s partly a good sign.”

She also contends that the early release shows a lack of respect for students as “it means that the survey was released when people had exams and essays and important things to concentrate on. The reason we’re launching our campaign after exams, or when exams are winding down is because we respect our students and we want them to focus on their work before actively thinking about something else.”

This focus on the TEF has partially got in the way of Emma’s ability to fulfil her other pledges, but she does not mind this, stating that “it’s a very important thing to be working on, so I’m not resenting it at all.”

Despite the huge nature of the TEF, she has managed to achieve some of her goals, “I’m going to do some life skill workshops in the part-time fair, I was going to do them all throughout the year but this TEF thing sort of overshadowed everything, and I’ve managed to introduce textbook rescue… so the library has this initiative where students can donate their old textbooks and new students can get them so they don’t have to pay so much… I’ve been running student rep workshops since September as well, which I’ve found really good, and I think it’s really important to empower student reps.”

And finally, applications are now open for next year’s Exec team, and Emma believes that running for Education Officer is a great opportunity. “You’ll get so much experience working with people, team building, communicating, writing papers… you’ll meet some great people and you’ll make some friends for life. And because the union is a charity it means you also become a trustee of a charity which is great to put on your CV too, and it means you have all these other responsibilities that no other job will give you, so run. It’s a great thing to do.”

To see all of our interview with Emma, head to Fuse TV’s YouTube channel.