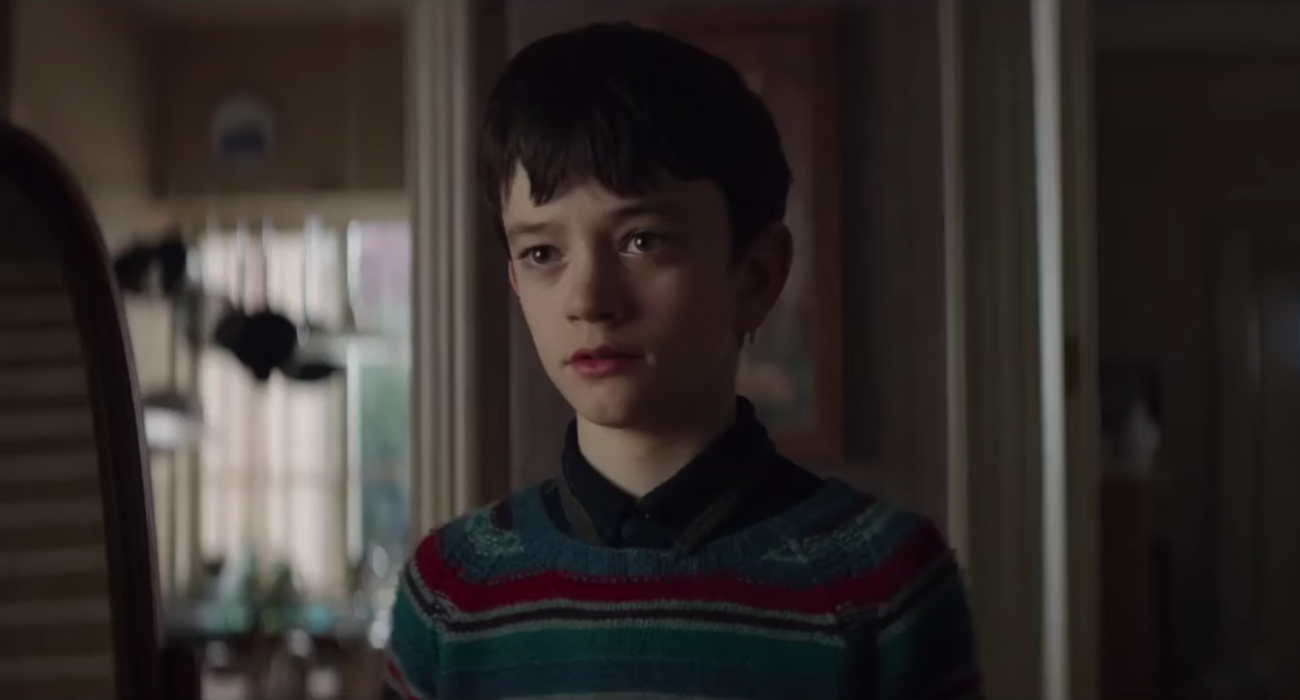 Our minds have the ability to create things of incredible beauty, encompassing a wide range of emotions. Unfortunately that ability is used far too often as an escape, to hide away from the real world. Patrick Ness’s A Monster Calls is an emotionally stirring film about an all too familiar situation, one where cancer takes away our loved ones without a second thought.

What sets this film apart from others, in the crowded coming-of-age genre, is the extensive but not exhaustive use of fantastical elements and art. This is made obvious from the offset with a visually stunning opening credits sequence, reminiscent of Game of Thrones except including a breathtaking watercolour finish. The three tales told by The Monster during the film were similarly given the watercolour treatment and once again these segments seemed familiar, this time bearing close resemblance to ‘The Three Brothers’ story from Harry Potter and the Deathly Hallows Part 1. Placed equally through the film, the use of these distractions permit the story to not be too grounded in its dark themes and instead allow Conor, and by extension the audience, to escape into another world.

Collaborating once more with cinematographer Oscar Faura (The Impossible, The Imitation Game), director J.A.Bayona masterfully captures both the emotions of the characters and the massive scale of The Monster. In some of the most evocative scenes, the camera stays still. Keeping all aspects of the shot stationary besides the actors emphasises every word said and every change in facial expression. Consequently the feelings conveyed grow, and the bond created between characters appears stronger.

Throughout the film, Fernando Velazquez’s score often feels like another cast member. An ever-present entity whose role is to change sentiment to sound. There are two very distinct aspects to the score, separated by the two predominant moods, sadness and anger. For the sad scenes Velazquez opts for solo piano, and the result is wonderful in its simplicity yet powerful nonetheless. Contrastingly, in the scenes where protagonist Conor’s anger is plainly visible, a rousing orchestra is used. At the climax of the film, as both emotions come together, so do the score elements complementing the on-screen action perfectly. The score is never underwhelming, nor is it ever overwhelming, it is precisely what it must be in that moment.

In a film where the small background details give major clues to the plot, it surprises me that one of the major characters, Toby Kebbell as Conor’s dad, seemed underdeveloped at best and unnecessary at worst. Although Kebbell’s acting was convincing and at times moving, his character’s storyline did not have as much purpose as others and seemed out of place. Perhaps additional scenes involving him were removed to reduce the run-time. The only other issues I found were incredibly minor. For example the 16mm film of King Kong threaded in the projector was colour, yet what we, and they saw was black and white. In addition towards the end of the film in the hospital empty coffee cups were used in place of full ones which, incredibly insignificant it may be, temporarily detracted from my immersion.

What makes A Monsters Calls such an impressive film is its capacity to be approachable regardless of age, situation or gender. At some point we all must learn to grieve, it’s an inescapable truth of life and one which Bayona illustrates candidly. The finale of the film is similarly inescapable, we know how the story must end, but it doesn’t make it any less heartbreaking when it does. 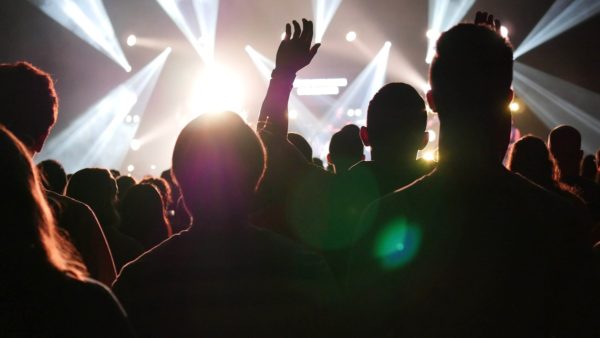