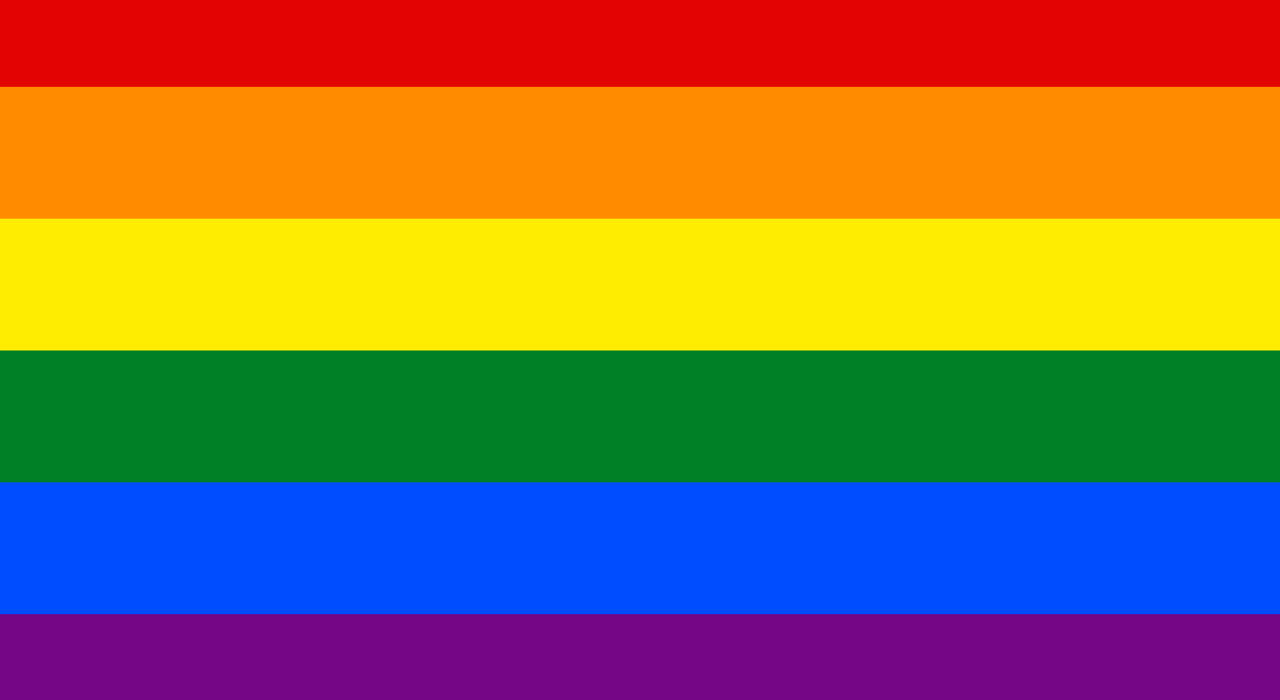 February is LGBT history month, and with the recent growth in LGBT rights many are asking why we still need a month dedicated to LGBT people. Hopefully throughout this series, I will be able to argue why LGBT history month matters by examining the inequalities that LGBT people face today.

Coming out is still a pivotal and terrifying necessity for LGBT people. Although many presume that parents and friends will be accepting, many still feel fear that coming out will result in them losing contact with those close to them. No two experiences are the same. Even talking amongst my friends I know of people who came out when they were 13 and some people who only really did so at university.

This can be a very daunting time, as you begin to assess which people in your life you are close to, and who you feel that you can most trust. You find yourself questioning the love of your own family as you hear the awful stories of parents rejecting their children, forcing them out onto the street, or sending them to conversion therapy — which is still legal in the UK. Arguably the worst part of many of our lives is the time that we as LGBT folk spend in the closet, constantly being afraid of being caught and hated.

I know that for me, I felt a lot of pressure to be straight and have children. It was always just how I had envisaged my life, owing largely to my predominantly Catholic upbringing. This sense of guilt that many religions put upon LGBT people cannot be underestimated, as guilt is often a common emotion that prevents people from feeling as though they can come out. There may be a sense that they will be letting down their families, or in some way will be damaging their social group by coming out. Often these fears are unfounded, and indeed many LGBT people are in fact religious, but these initial feelings are still a temporary barrier to happiness.

In this way, perhaps the worst place for an LGBT person to be is stuck in a sort of coming out limbo. Many LGBT people will be out with their family and friends, but not at work. Perhaps a more familiar setting for students are those who are out in the university setting, where liberal politics allow for open thinking and expression, but are not at home, where people may be more conservative on such matters.

These people are stuck hopping in and out of the closet as they change social circles and have to relentlessly cover their tracks in order to make sure that they are not caught out. I have had friends who have received love bites whilst at University, and either had to lie about them and say they were from a girl, or somehow attempt to cover them when they returned home. Equally, they have had to remove tags of themselves from Facebook pictures which show them being in a gay club.

This dilemma is perhaps much more challenging for trans people, who would have to revert to a name not suitable for their gender, and be referred to by pronouns that do not suit them. This can worsen gender dysphoria, the general sense of discomfort and upset or depression surrounding how others and they themselves perceive their own gender.

All of this highlights the central problem that exists in a society where LGBT people have to come out. Someone’s LGBT status becomes a secret, and affects the various different subgroups in different ways.
This contributes to higher STI rates among gay and bisexual men. It is still inherently more taboo to be gay or bisexual, and as such it is not uncommon for gay sexual activities to take place outside the home. This means that condoms are less likely to be available, and so increases the risk of STI transmission. Were homosexuality not a secret to admit, this would likely not be the case.

It also leads to the false perception that trans people are deceptive. Many of the incidents of violence against trans women are sexually motivated, often due to the culprit feeling emasculated by taking part in sex acts with a person who society would still deem a man. This is because the social narrative of what it is to be a trans woman is that they are still secretly male. We need only look at the Jerry Springer show and see that not even ten years ago it was still running weddings were it would be a hilarious surprise announcement that the bride was actually a man. Video clips of these still circulate Facebook and are supposed to elicit laughter at the unwitting groom and how he could be so dumb.

What ultimately must be done is that we need to foster a culture in which assuming people are straight is not the norm. Things like the recent Lloyds bank advert showing a gay proposal can go a long way to normalising the lives of LGBT people. 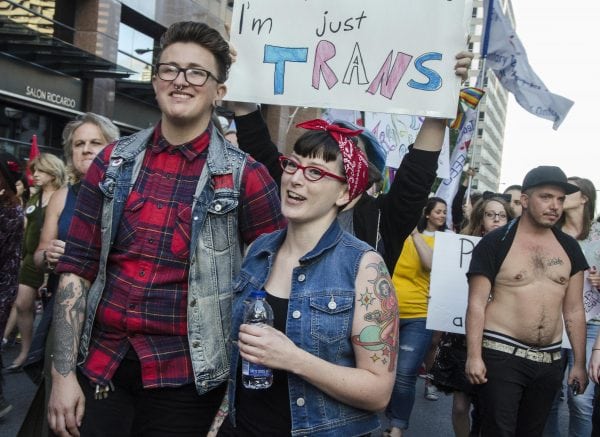