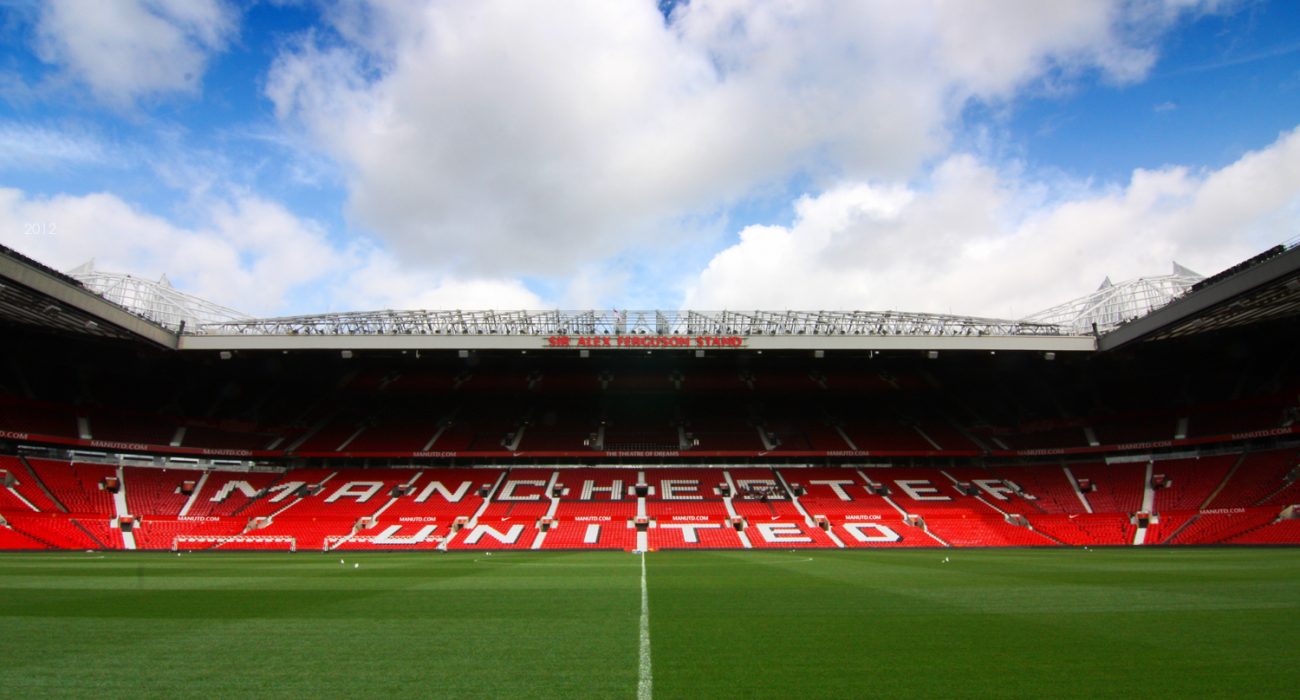 Back in late-August, when Marcus Rashford’s 92nd minute winner at the KCOM Stadium assured José Mourinho of four wins from his first four matches as Manchester United manager, all appeared well for the Red Devils in their road to rectifying the growing mediocrity of the post-Ferguson era. The signings of Paul Pogba, Zlatan Ibrahimović, Henrikh Mkhitaryan and Eric Bailly had, it was proclaimed, re-installed the ‘fear factor’ at Old Trafford and would propel United to the heights of title challengers — even winners — once again.

Behind the euphoria of this ‘new beginning’ certainly lay doubts, Mourinho’s capitulation at Chelsea during the 15/16 season was cut short in and reminded us of a familiar capacity for the Portuguese to blow up, with the club’s technical director, Michael Emenalo, speaking of “palpable discord with the players”.

Fast-forward 5 months and United lie in 6th position, 14 points off the pace before the upcoming mid-week fixtures and facing an uphill struggle to finish in the all-important Champions League places.

The story of the Reds’ season is a much more complicated one, however, than a linear slide down the Premier League table and a sobering mitigation of expectations. United remain the only English side competing on four-fronts and the improvement in playing style, despite the bar being set exceedingly low by Louis Van Gaal, is undeniable.

So, how has United’s season shaped up so far?

For a man who has historically prided himself on results and setting the pace in league competitions, it’s fair to say Mourinho has enjoyed mixed fortunes at his time with United. A 100% record in August was ended by a painful home-loss in the first Manchester derby of the season and followed by a series of damaging defeats to Feyenoord, Watford and Chelsea in mid-October.

Despite evident improvement, emphasised by a December-January nine-game winning streak and an unbeaten run sparked after that embarrassing defeat at Stamford Bridge, a succession of home draws has left United on the outskirts of the top 4.

The emergence of the ‘top-six’ this season is indicative of a return to type in the Premier League, particularly after Leicester’s efforts to de-stabilise the traditional league hierarchy in the previous campaign. In a season in which the top-six are losing fewer points to the ‘bottom 14’ than ever before, games between these clubs will have a greater impact on their final positions.

In the top-six mini-league United lie 5th, with 6 points from an available 18 and challenging away trips fast-approaching. With the league title all but out of reach, Mourinho’s men will need an almost perfect second half of the season to finish in the Champions League positions, including an improvement in results against their direct competitors.

United’s players have been subject to both the good and ugly side of Mourinho’s approach to man-management.

The Portuguese’s public criticism of Luke Shaw for his part in Watford’s second goal during the 3-1 defeat at Vicarage Road in September showed on many accounts a lack of empathy for a left-back only just recovering from a horrific double leg fracture sustained a year earlier. Shaw has spoken out about the profound mental impact of his injury; the English international’s restrained attacking ambition in recent performances is the latest sign of a lack of confidence.

Anthony Martial has experienced similar treatment after a lively first season at United in which he bagged 17 goals in all competitions. Mourinho has challenged the Frenchmen to follow a similar to route to that of Mkhitaryan in order to secure his place in the first-team.

Indeed, we have witnessed a contrasting approach from Mourinho towards Marouane Fellaini, whose recent form can only be taken as a consequence of the manager’s public praise of the Belgian. It remains to be seen, then, whether Mourinho’s notoriously abrasive management style will inspire the United players to success, or engender another squad mutiny.

United are the only English side that remain competing on four fronts this season but this can easily act against them rather than in their favour.

Realistically, the EFL Cup is Mourinho’s most achievable source of silverware, with the Premier League now out of reach and the FA Cup and Europa League yet to kick into full competitive swing. Attention now turns to Champions League qualification, and even that cannot be guaranteed.

Questions remain at Old Trafford as to when — and if — Mourinho will return United to the heady heights of the Ferguson era; league success will define his career in Manchester, and it remains to be seen whether he can deliver.