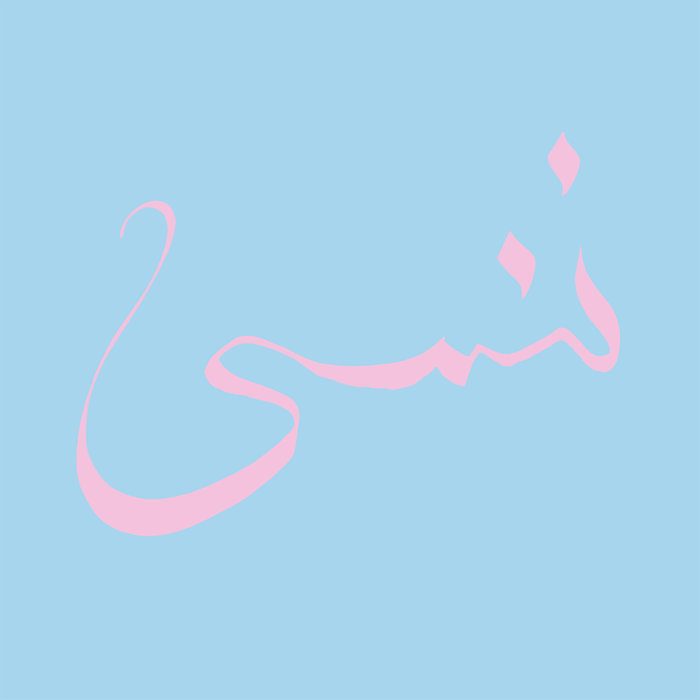 It is a truth universally acknowledged that some bands are angstier than others. This isn’t a problem in itself, but to keep things interesting some level of contrast is required and there are several ways in which bands have successfully done this. The Smiths, for example, managed it by injecting a streak of farcical humour into their bleaker lyrics. The Cure managed it by oscillating between upbeat pop tunes and intricately crafted gothic dirge.

Xiu Xiu, an American experimental rock outfit who take their name from a Chinese arthouse film about a destitute woman as a starting point for their usual mood, have also largely managed it on their latest offering Forget by blending band leader Jamie Stewart’s hauntingly frail voice with a compelling mixture of loud electro and traditional instrumentation.

The album opens with ‘The Call’, which blends shouted vocal samples into noisy synthesisers and sets the tone for the rest of the record with a voice repeatedly telling listeners to “clap, bitches”. It’s confrontational yet memorable, and even danceable — lead single ‘Wondering’ sounds uncharacterstically triumphant in contrast to much of the band’s previous overtly bleak work.

This isn’t to say that this is an upbeat record —‘Jenny Gogo’ alternates screams with lyrics such as “you’re too young to be this dumb… Gogo” over a loud sprawl of squealing synths, with subtler melodies buried in the mix. ‘Get Up’ and ‘At Last, At Last’ tread familiar and subdued territory, but are both perfectly placed to act as a counterpoint to the noiser tracks and showcase Stewart’s trademark frail vocals. For a man not yet forty years old, Jamie Stewart sounds incredibly like a latter-day Bowie at points and his vocals are repeatedly the standout feature of this record.

The album’s title track feels suitably climactic – layers of keyboards fall and bounce into what could almost be described as a drop while the vocals shout “forget!” again and again, sounding increasingly desperate as the song builds up, before the band head to the opposite end of the musical spectrum for the reflective ‘Petite’. Only the closing track ‘Faith, Torn Apart’ feels a little self-indulgent, as the already-downbeat eight-minute track ends with a long poem read over a background of dissonant ringing.

In a way, the final track demonstrates the traits Xiu Xiu have broadly been successful in avoiding on Forget. The more accessible approach to electronic music has allowed them to deliver their trademark dark lyrics in a much more compelling way; indeed, the impact of the recurring themes of regret are only amplified by the sleek production.