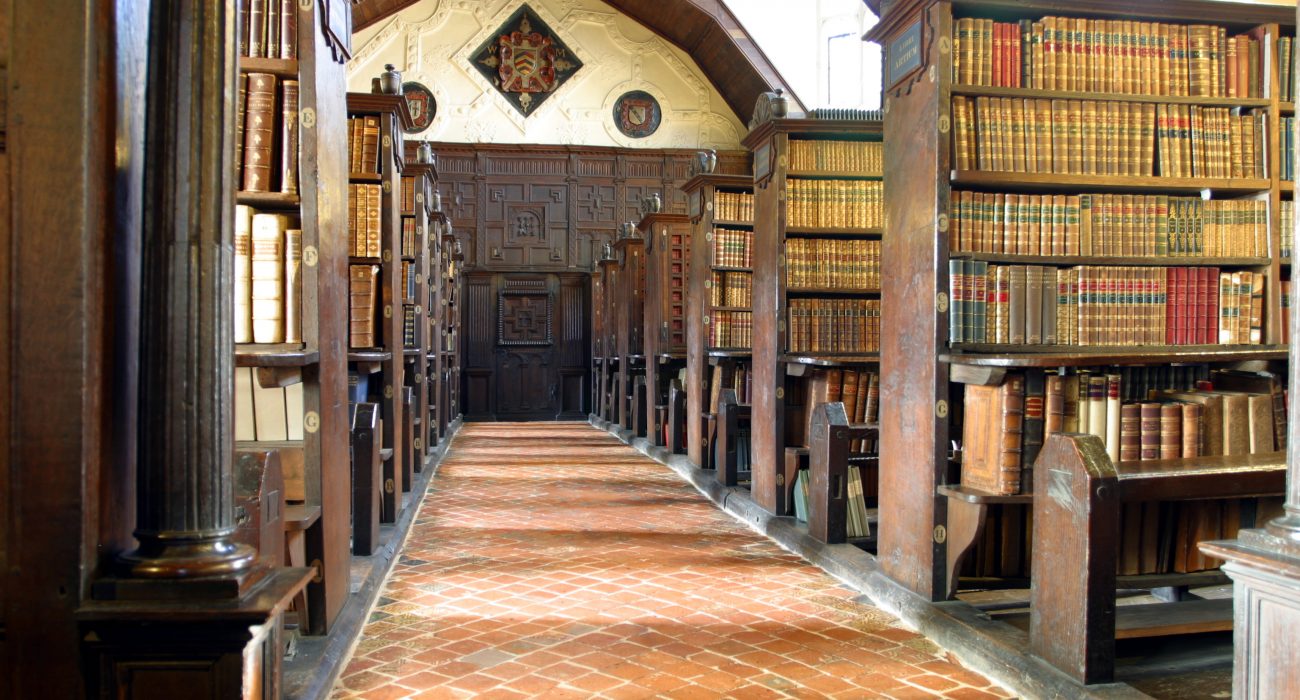 But a new book published by Palgrave suggests that these negative portrayals of educators and students are harming the public’s views on higher education and it’s perceived worth.

A new book, titled ‘Anti-intellectual Representations of American Colleges and Universities: Fictional Higher Education’ “provides the first comprehensive exploration of the fictional representation of higher education in a range of media”.

The book’s authors, Professor Pauline Reynolds and Professor Barbara Tobolowsky, explore portrayals in comic books and prime time television series respectively. The book begins by illustrating a general view of campus life, before going on to the stereotypes of faculty, as well as minority and female students.

And there’s a cracking range of examples that the book uses. Films such as The House on Sorority Row, where a group of sorority sisters are murdered by a clown during their graduation party are, of course, packed with gratuitous sex scenes. Then there’s the film How High, in which two low-income black students pass an entrance exam using the magic powers of weed fertilized with the ashes of their dead friend, who as a ghost gives them all the answers the test questions.

In a February 26th, 2017 interview with Times Higher Education, Dr. Reynolds said she hopes that the book helps to explain “public skepticism about higher education and faculty. The public seems to see [US] academics as freeloaders, thanks to the protection of tenure, and not teaching anything worthwhile to young people.”

These images in the media can have a more subtle effect on the public’s psyche and subsequently can cause problems related to political and societal issues.

“If we have persistent cross-media anti-intellectual portrayals of higher education and the people in it,” Reynolds suggested, “that leads to the public at large not valuing scholarly activities, research, science and evidence”. In, for example, the US where only half of the public believe climate change is partly caused by human activities, and one in ten Americans believe that vaccines are unsafe, “that leaves us with climate change sceptics and alternative facts.”

So hopefully, the publication can help curb the trend of anti-intellectualism not only in America but here in Britain where former Education Secretary Michael Gove said last year that “people in this country have had enough of experts.” One also hopes that a book about explaining the negative portrayal of higher education won’t be ignored by the public, despite the costly $74.99 price tag of the e-book on the publisher’s website. 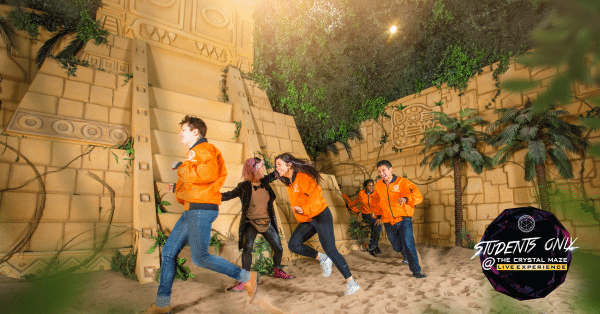