In many ways Japan is considered a very forward thinking country. It’s an incredibly diverse culture, one where westernisation and technological advances are blended with traditional culture and customs. However the oppression of women in Japanese society continues to be an ongoing issue and one that is often noticed in the western world.

This is partly due to the large presence of Joshi Kousi, or JK, a popular movement involving dressing in various adaptations of school-girl clothing. JK is very popular in Japan and is a style that both men and women embrace. Recently, BBC3 released a documentary by Stacey Dooley where she investigated the links between the sexualisation of school girls and how JK is used to sell all sorts of things, from cosmetics to pornography.

However as an avid follower of Japanese fashion, I do not think enough is said regarding the positive impact their fashion has on women in Japan. One of the most noticeable things about J-fashion is how expressive and diverse it is, with a huge variety of trends. One good example of this is Lolita fashion; it is a trend that is influenced by Victorian and Edwardian clothing with an array of denominations, from ‘sweet’ which involves pastel colours and motifs of cartoon animals and bows or ‘gothic’ which is far darker. Lolita fashion involves covering the skin and wearing many layers; it is often assumed to have links to Nobakov’s controversial novel of the same name, which it does not. This just goes to show that there tends to be a misconception in Western society about the variety of styles that exist in Japan and their connections to oversexualisation and the male gaze.

In my eyes, the real problem here is the sexualisation of children which appears in every fashion industry in the world, such as the release of padded bikinis for children by Abercrombie and Fitch, and the child model Thylane Blondeau who appeared fully made up and posing provocatively in French Vogue. So while Japan is no different, that is not its sole identifier. It is so important to embrace cultural differences in the global fashion industry and to understand that what is considered sexual or disrespectful in one society may not translate into another.

Fashion is an amazing gateway for people to express their personality, ideas and political beliefs. And the beautiful, creative and expressive styles that are found on the streets of Japan are one more example of how women are empowering and expressing themselves every day. 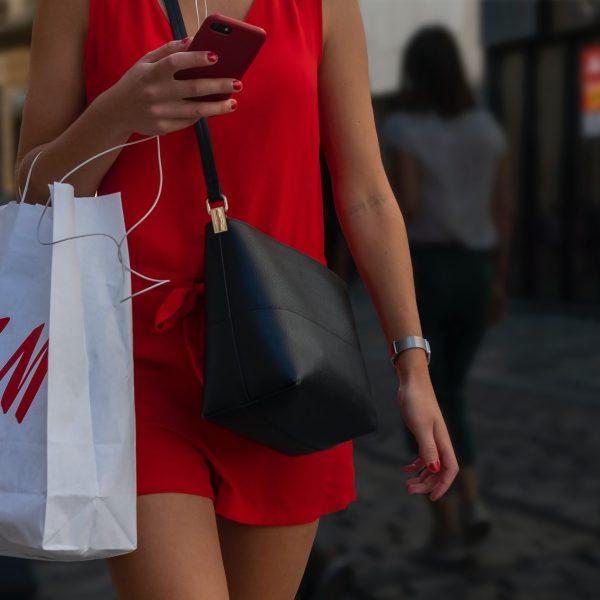 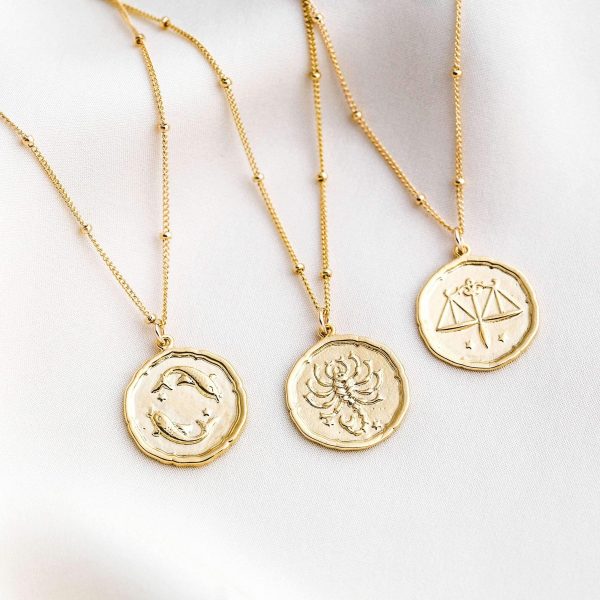 Your winter wardrobe staple based on your zodiac sign