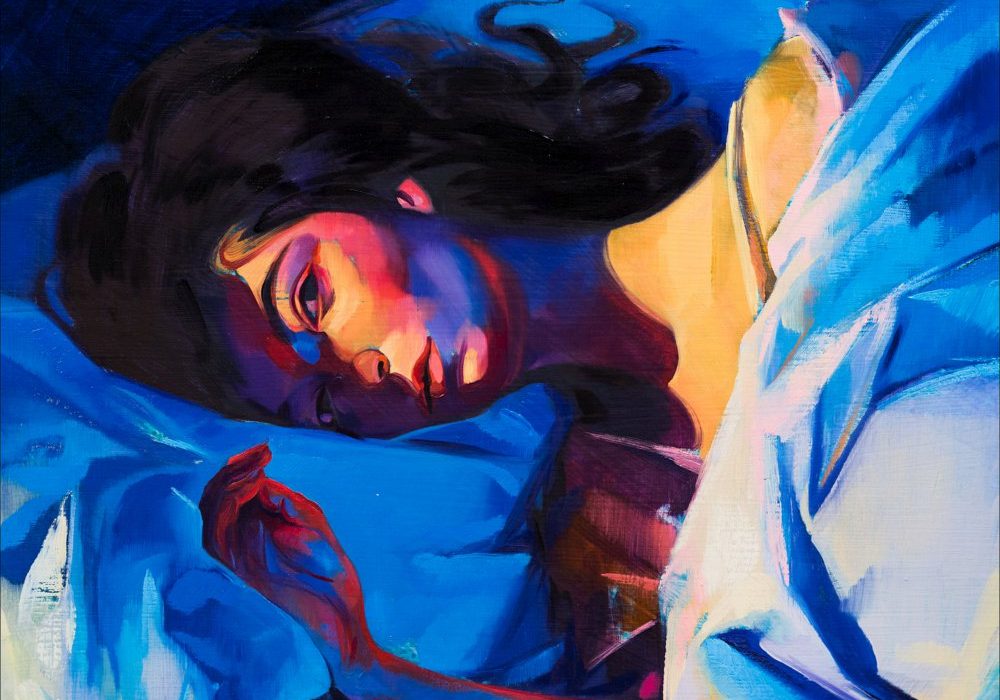 Tracks of the Week: 27th March

Leeds based band Weirds have only recently stormed onto the scene with their debut track ‘Valley Of A Vision.’ Their newly released track ‘Phantom’ from their up and coming debut album Swarm Culture out in May is reminiscent of early The Wytches or Foals. It’s addictive, dark and loud, yet still upbeat. Aidan Razzall’s screeching vocals add weight to the track’s overall heaviness. At just over two minutes long it certainly leaves a long-lasting impression.

Grammy award winning 20 year old Ella Yelich-O’Connor, follows up with a second single from her second album ‘Melodrama’ arriving in June. Liability highlights the insecurities and struggles of early adult life. Its mellow, sad and relatable. The subtle piano in the background allows O’Connor’s powerful vocals to take centre stage. Its slow and emotional, it’s not your generic pop song. It’s clear that Lorde is one of the most powerful female musicians in the industry right now. Her new sound is refreshingly mature, exciting things lay ahead for the New Zealand singer-songwriter.

The Reading indie rockers follow up a stream of successful singles and EPs with ‘Black Magic’ a track that hints at what is to come for the band, before their debut self-titled album is released in June. Quite possibly one of their biggest tracks to date, its beaming guitar riffs in the intro are distinct and entrancing. Matt Thomson’s lyrics explore feelings of being stringed along and let down. It’s loud and catchy, it’s a song that you can’t help move to. After one listen, you won’t be able to get it out of your head and with good reason.

This track emphasises the Liverpool bands darker, heavier sound following the release of their second album ‘Different Creatures’. The unexpected addition of Lynn Gunn’s (lead singer of PVRIS) vocals accentuates this sharp change, her voice is hauntingly beautiful with lyrics hinting at the current refugee crisis. This highlights a new exciting era for Circa Waves: gone are the sunny days and t-shirt weather, we’ve uncovered a whole new beast.