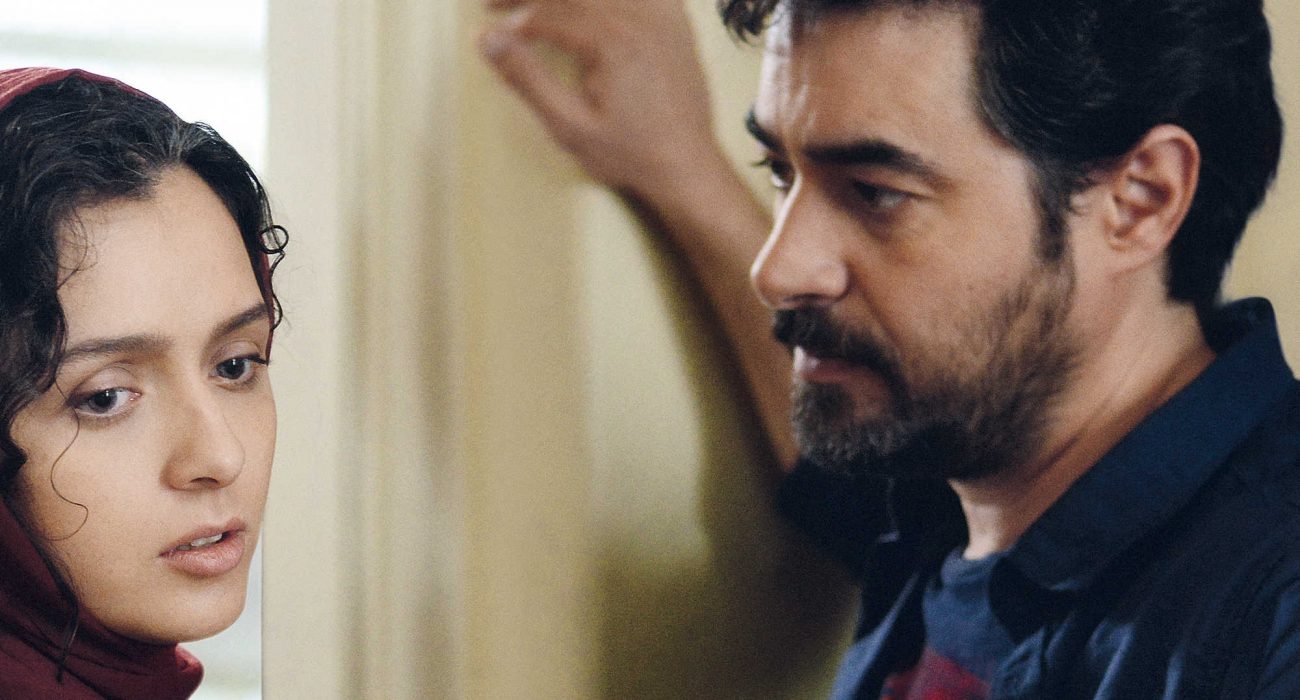 Following his critically-acclaimed 2011 marriage drama ‘A Separation’, Asghar Farhadi is a director whose name has been at the forefront of world cinema for some years now.

Fuelling his noteworthy presence even further was his decision to boycott this year’s 89th Academy Awards ceremony on account of Donald Trump’s ban on travellers entering the US from seven Muslim-majority countries, with Farhadi’s Iranian heritage even at one point raising the question of whether he would be able to attend in the first place. When it was later revealed he would be permitted to attend, he made the widely-supported move to send an associate on his behalf to collect the Oscar he won for his latest film, The Salesman, in protest of the travel ban.

With the film still hot on the lips of audiences and critics alike, following Farhadi’s Oscar win, it was disappointing to find that it didn’t quite live up to my high expectations. Whilst its core ideas were interesting and ambitious, issues with pacing and structure prevented it from reaching its full potential.

The plot follows the marital turmoil which ensues between couple, Emad (Shahab Hosseini) and Rana (Taraneh Alidoosti), after Rana is assaulted whilst alone in the pair’s new apartment. A gulf emerges between them as a result of the emotional scars left on Rana by the incident, alongside Emad’s obsessive pursuit of the perpetrator.

Simultaneously, the couple are starring alongside one another in an adaptation of Arthur Miller’s Death of a Salesman, which is not only affected by the troubles they face following the assault, but also begins to parallel aspects of their faltering relationship.

While this dual narrative structure added depth and texture to the events which unfold in wake of Rana’s trauma, the right balance was never quite achieved. The stage play parallel could have been developed further to create a more dynamic pace and create deeper characterisation, but the lack thereof eventually became the film’s main shortfall in terms of maintaining an engaging, stimulating feel.

While there were climactic scenes scattered throughout the two hour run time which were truly overflowing with tension, there were an equal number of moments which felt slow and would have benefited from a more succinct approach. It is undeniable that Asghar Farhadi is an immensely talented filmmaker, however, with his directorial proficiency lying most notably in his ability to elicit powerful and stirring performances from his actors.

The film’s second half contained much of its dramatic power, with Hosseini and Alidoosti’s nuanced performances delivering the kind of focused character development that the first half was lacking.

The Salesman is most definitely creative in its ideas about the effect of psychological trauma on a relationship, with the growing rift between Rana and Emad emblematic of the difficulties couples face in not fully understanding the other person’s needs, and not being able to rise above one’s own primal emotions.

Its pacing issues, however, created a lack of drive and cohesion which would have propelled the film to greatness.