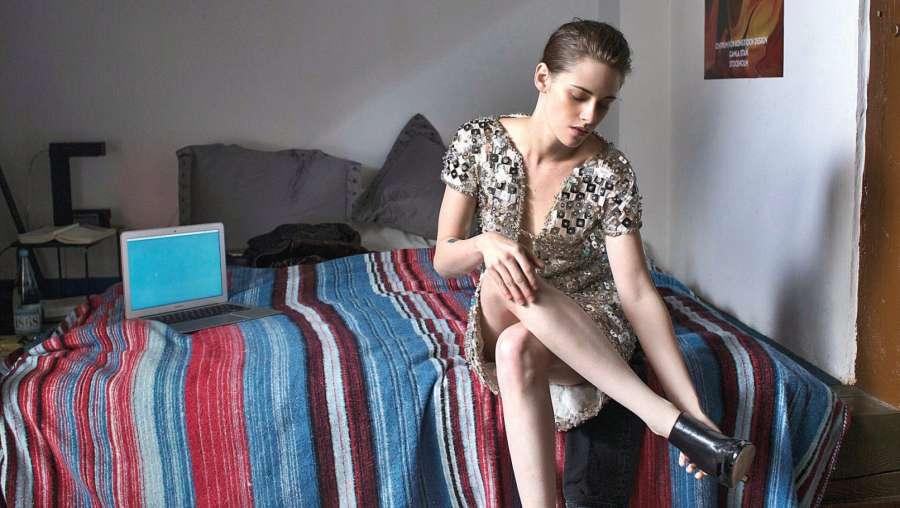 Personal Shopper in set in Paris and centres around Maureen (Kristen Stewart), a personal shopper, working for a high-profile model. Yet, she is also a medium trying to contact her recently dead twin brother, who recently died from a heart condition that she has as well.

One of the main strengths of this film is its cohesiveness. Its themes include supernatural elements, psychological horror, grief, quarter-life crises, materialism, and jealously, to name a few. It’s easy to manage this film to be a tonal mess under many filmmakers. Indeed, several critics have cited these tonal shifts as a problem, but this seems largely due to the expectations on a film such as this.

Yet, the main tentpole that holds up the entire film is an exceptional performance from Kristen Stewart. Some corners of the internet can’t seem to get over the idea that someone from the Twilight movies could turn out to be a good actress, or even a great one. For them, my advice would be to go see Panic Room, go see Certain Women, go see Sils of St Maria, the latter of which she won a César Award for Best Supporting Actress. Kristen Stewart is a good actress – end of.

In Personal Shopper, Stewart is able to be believable when her character, Maureen, alters her mannerisms when talking to different clients, her boss, her boyfriend, her brother’s grieving girlfriend, all the while still recognisably being the same person. This is hard for any actor to pull off, yet Stewart does this effortlessly. Plus, being on screen for nearly all the film, Stewart is simply a joy to watch!

Credit where credit due, this is pretty much the only film out there that makes texts scary. Most times, it’s simply a gimmick. A cringeworthy attempt to try and be “cool”.  In Personal Shopper, meanwhile, it not only works, its works incredibly well. The result is genuinely suspenseful and a highlight of the film!

However, if there are any criticisms of the film, it would be that some of the supporting characters are somewhat underwritten. For some films, this would be a major problem, but this seems somewhat purposeful here. The film is called Personal Shopper for a reason.

The film very much centres around Kristen Stewart’s character, Maureen. Someone who is going through an existential crisis. From Maureen’s vantage point, the rest of the cast fades into the background because of what is going on in her life. Makes sense, right? Yet, it still would have been appreciated if the supporting characters were as well written as Kristen Stewart’s. Nothing was really lost by doing this, but nothing was really gained either.

Overall, whilst Personal Shopper combines its many seemingly contradictory themes together well, Kristen Stewart is the stand out part of the film. If there Is any reason to see this, it is to see this career best performance!