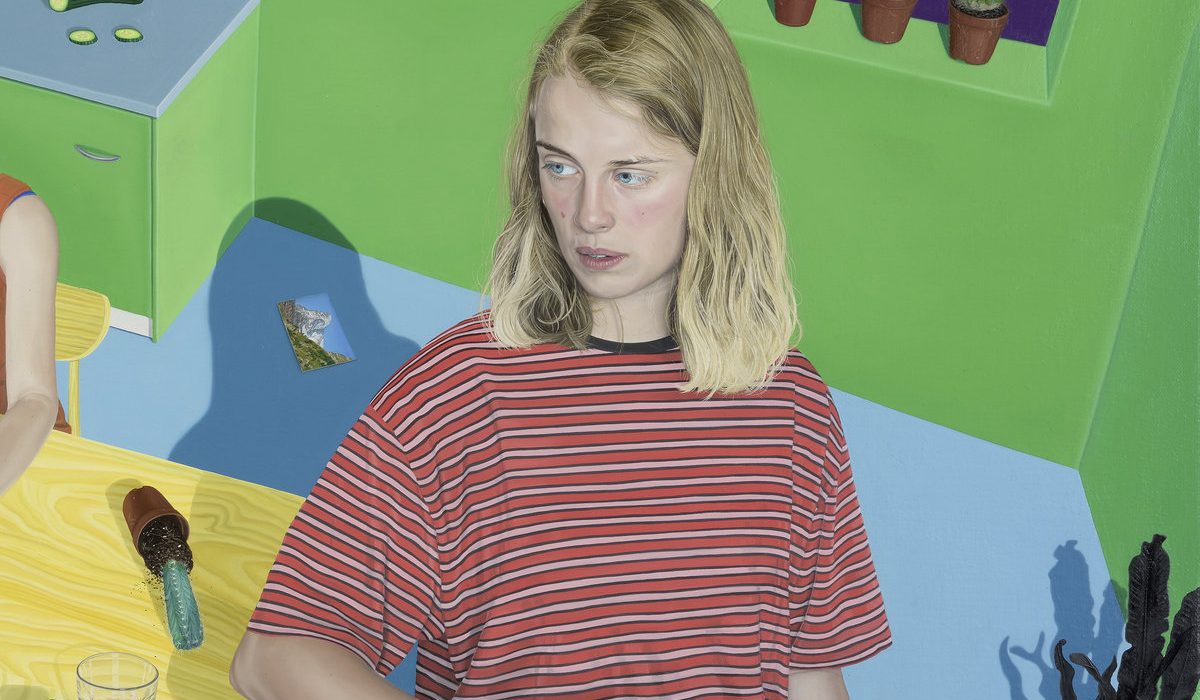 The Mancunion is pleased to announce a competition, giving readers the chance of winning a limited-edition coloured vinyl copy of Marika Hackman’s upcoming album I’m Not Your Man, as well as a personalised postcard signed by Marika herself.

The singer-songwriter has returned to the indie scene in recent months with a string of successful singles. After her 2015 debut We Slept At Last, Marika Hackman returns with the louder and darker I’m Not Your Man, set to be released via Sub Pop on 2nd June. She will also play a sold out show at the Deaf Institute on Wednesday the 31st of May.

Readers interested in winning should sign up to Marika Hackman’s mailing list via this link and send an email to [email protected] by 4pm on Thursday the 1st of June. The email should be titled ‘Marika Hackman competition’ and the entrant’s full name should be attached in the main body text.