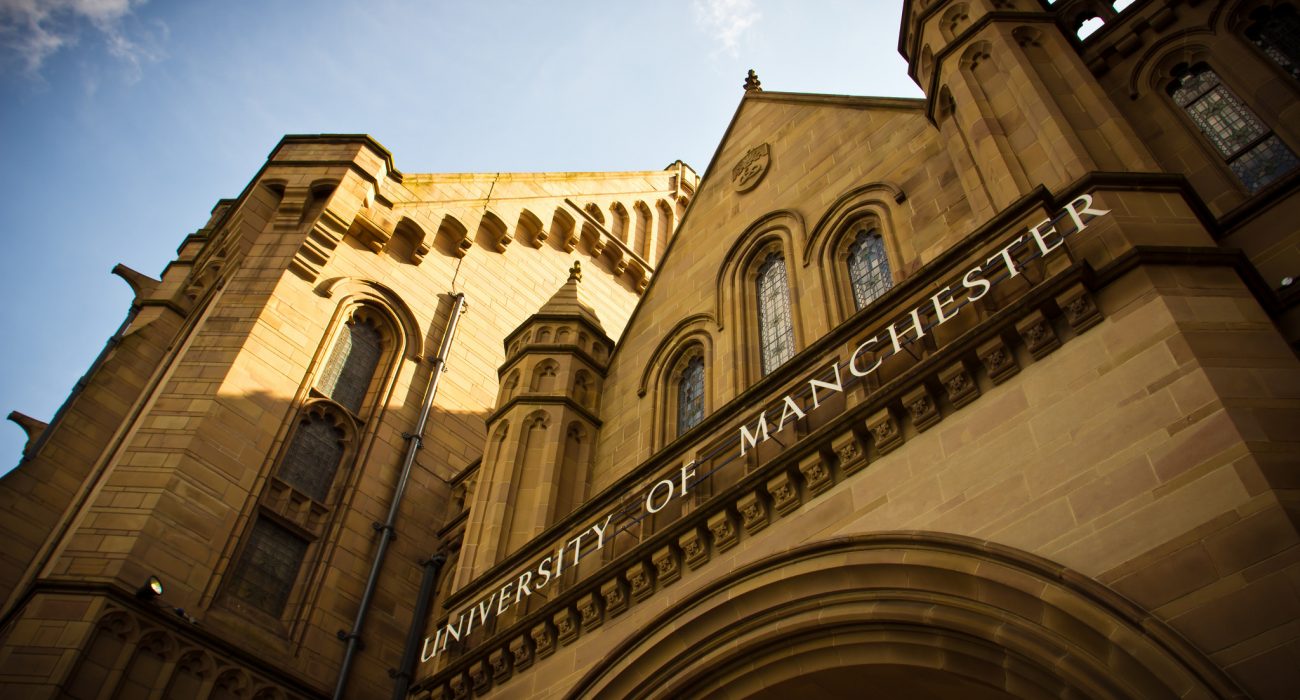 It has been a year since the campaign at Manchester against the Teaching Excellence Framework (TEF) was set into motion, from lobbying the university to boycotting the National Student Survey (NSS), and the rallying cries against the scheme have recently been reignited.

Yesterday, the Olympic-esque TEF awards were given out rather unceremoniously at 00:01, followed by a flurry of scrutiny, celebration and outrage. The University of Manchester received a Silver award, but as the Vice-President of Teaching and Learning said in a statement, all TEF results “must be treated with caution“.

A widely shared view of the TEF is that it is not a legitimate measurement of teaching excellence for a multitude of reasons. It bases its awards on how universities perform in three ‘metrics’ — data from the National Student Survey, graduate outcome data, and drop-out rates — alongside a 15-page written submission authored by each university. This approach has, to say the least, been consistently viewed as ‘controversial’, even by the Chair of the TEF panel who gave out the awards.

Many critics have argued that the TEF serves to cram all the uniqueness, diversity and breadth of university education into three narrow-minded categories. It’s undeniable that the higher education sector is complex and intricate, and frankly, using the TEF as a tool in the realm of teaching excellence is as suitable as using a hammer in a watchmaker’s workshop.

More criticism has poured out of the sector since the results were released. This Twitter thread reveals how the University of Southampton, despite doing better than the University of Bristol in the TEF data, was given a Bronze while Bristol received Silver, and discusses the potential over-importance of the universities’ written submissions to the final ranking decisions.

In reaction, Southampton’s old Vice-Chancellor told The Times that the framework was “meaningless” and had “no value or credibility”. Current Vice-Chancellor Sir Christopher Snowden, speaking to the Times Higher Education Supplement, said: “There is no logic in our result at all. How can you have so many positive comments and exceed many of your benchmarks by a colossal margin and still get a bronze?”

The University of Westminster released a heart-breaking statement in response to its Bronze rating, appealing to its students that, “You know as well as I do that the TEF result is just not true.

“You know that in Sociology you’ve got a really dedicated teaching team… We’re confident that you know how good our teaching is, but we don’t want the TEF’s insinuation to shake that.”

Other universities were criticised for celebrating their Gold awards. A lecturer at the University of York wrote in the Times Higher Education Supplement that sharing results with pride was “galling hypocrisy”, because “by applauding TEF results we implicitly accept this framework and its methodologies, when it is abundantly clear that it needs to be dramatically overhauled if it is to do as it claims and measure ‘teaching excellence’.”

The future of the TEF, then, is uncertain. Due to strong student opposition, including the national boycott of the NSS, there will be an independent review of whether it is fit for purpose, and the link to tuition fees has been delayed to 2020.

Putting more emphasis on teaching at universities is important and students should be at the heart of defining teaching excellence and how it can be measured. However, tuition fees should never be linked to such a scheme.

Not only will it obstruct accessibility and further the marketisation of education, but it will also distort universities’ behaviours. Harnessing fees to the TEF will incentivise universities to abandon what is actually teaching excellence in favour of the TEF’s flawed definition of quality.

As the author of The Undercover Economist, Tim Harford, notes: “The basic principle for any incentive scheme is this: can you measure everything that matters? If you can’t, then high-powered financial incentives will simply produce short-sightedness, narrow-mindedness or outright fraud.”