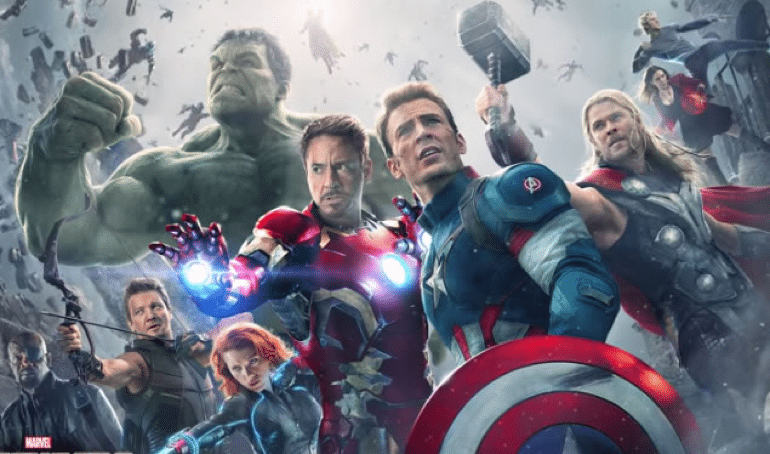 In 1977, the film franchise was born, with George Lucas’ Star Wars.  However, it was by no means the first seed of sequels.  Way back in 1916, the first ever film sequel was released: The Fall of a Nation, the follow up to D.W. Griffith’s The Birth of a Nation, marking the first occasion that the big screen saw cinematic continuation.

In the years leading up to Star Wars, there had already been ten James Bonds, five Planet of the Apes films, and the The Exorcist series was underway following the disastrous sequel The Heretic (1977).  One film saga had even already concluded, in Sergio Leone’s ‘Man with No Name Trilogy’ (1964-1966), marking Clint Eastwood’s emergence onto the silver screen.

Yet it was Lucas’ iconic space opera which set the ball rolling in terms of studios and directors realising the true commercial power of pre-existing properties and follow ups.  Creative originality was becoming rapidly usurped by a thirst for box office domination and merchandising potential, and throughout the following 40 years, the film industry was ripe with both flourishing and floundering film franchises.

However, another strain of cinematic titan has recently been unleashed from Hollywood’s Pandora’s Box.  The ‘shared universe’.  The idea of a cinematic multiverse is not a complete stranger to film – King Kong and Godzilla faced off on the big screen in 1962, and the fantastic Who Framed Roger Rabbit (1988) charmingly interwove animated characters from Disney and Warner Bros’ Looney Tunes into its narrative.

But, in 2008, Marvel’s Iron Man marked the genesis of the first large scale, franchise crossover.  The goal from the studio was to be able to ultimately bring together various characters from its stand-alone films, including the titular heroes from 2011’s Captain America: The First Avenger and Thor.  A goal which was successful, with 2012’s Avengers Assemble being a commercial hit as well as generally appeasing fans and critics alike.

Whilst Marvel has strived to extend their universe further, with the company’s biggest asset, Spiderman, about to make his solo debut under the studio in Spiderman: Homecoming, Warner Bros. has been fighting to keep up, creating a cinematic character base of its own in bringing various DC comic book characters to the big screen. Icons such as Superman and Batman have been revamped, whilst other characters have been given their film debuts, many of which arriving in 2016’s abysmal Suicide Squad.  The upcoming Justice League will unite the majority of these characters, and will no doubt be the first of several sequels which amalgamate DC’s various properties.

After dabbling in the concept with 2003 and 2004’s respective gung-ho crossovers Freddy vs Jason and Alien vs Predator, the horror genre is also getting its own shared universe, in the form of Universal’s ‘Dark Universe’.  This franchise will see horror icons such as The Invisible Man, Frankenstein’s Monster, and Dr Jekyll & Mr Hyde meet on screen, as well as The Mummy from the aptly named, The Mummy (2017).

The idea of different cinematic worlds colliding is interesting and obviously appealing to a great majority of the popcorn audience, but does it mark a shift in the priorities of Hollywood cinema? Gone are the days where standalone, unique films would dominate the box office.  In fact, out of the top 100 all-time grossing films at the box office, only 8 are solo projects, Christopher Nolan’s Inception (2010) and James Cameron’s Titanic (1997) being two examples.

Yet it appears even the original film is not safe from the germinating juggernaut which is the shared universe.  Earlier this year, Split, directed by M. Night Shyamalan (The Sixth Sense, Signs), surprised audiences by turning out to be set in the same world as arguably the director’s greatest work, Unbreakable, Shyamalan having confirmed his next film will be a crossover between the former and the latter.

There have also been long-running rumours of a crossover between the Men in Black series and the 21 Jump Street film series, throwing the latter’s protagonists — played by Channing Tatum and Jonah Hill, into the sci-fi world previously occupied by Will Smith’s and Tommy Lee Jones’s Agents J and K.

Studios are evidently losing confidence in fresh ideas and scripts.  Whether this is a positive evolution of Hollywood, or merely a reflection of creative complacency, is up for debate, yet it is certain that the shared universe is a force to be reckoned with in the industry.

Just like how in the 40 years after Star Wars began, the film franchise took over the box office, 40 years from now, we could be looking at a world of cinema which is dominated by multiverses and mashups.

With Disney owning Marvel, Lucasfilm, and of course its animated back-catalogue, who knows, we could very well be looking at a future showdown between Darth Vader, Donald Duck and The Incredible Hulk.  But I wouldn’t hold out on waiting for a Warner Bros. crossover between Happy Feet and The Conjuring just yet… 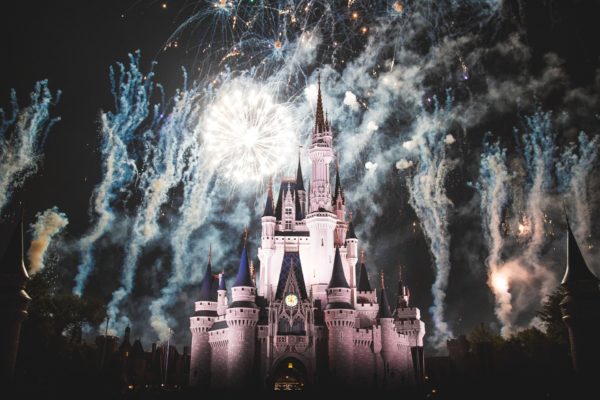 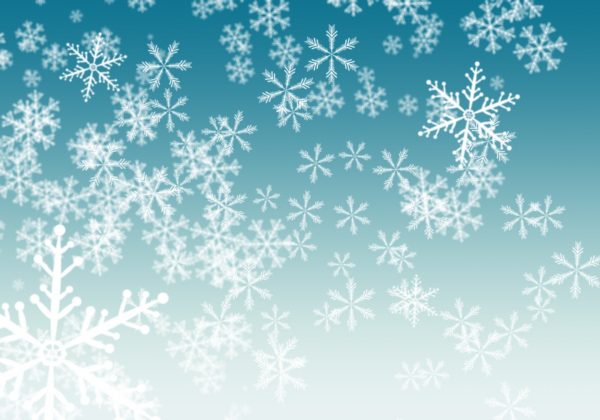