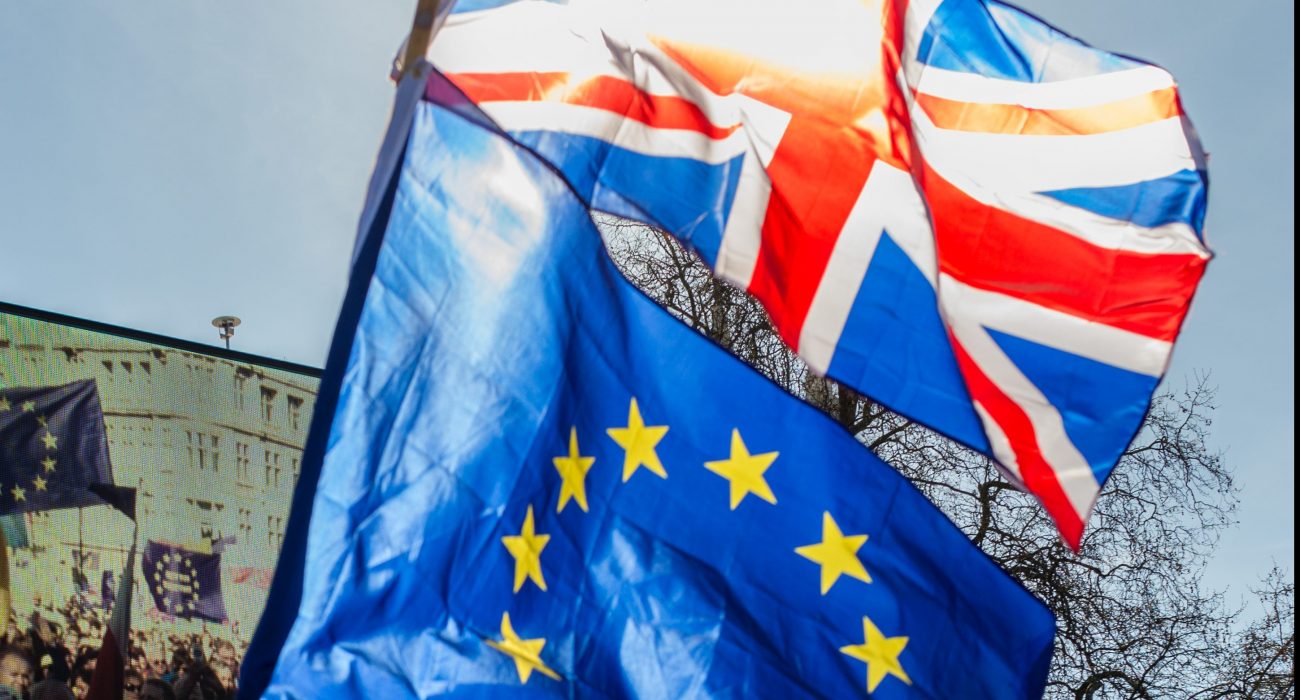 On the face of it, Britain’s older generations have set ours on an increasingly likely downward spiral. It was largely them who, at the previous three general elections, installed Conservative governments who ordered last year’s Brexit referendum, the same people who mostly voted to take us out, and have conducted the subsequent negotiations with all the grace of Boris Johnson hastily exiting a field of wheat.

Our neighbours across the channel are not blind to this. We were hardly the most willing EU member even before the 23rd of June 2016, but we now come across as an aloof nation intent on walling itself in. Ask any European interested in British politics who today’s key political figures are, and they’ll likely answer with Nigel Farage, the demagogue so wildly popular that his party — which twice asked him back as leader after his resignation when no-one else wanted to do it — has no MPs. Theresa May’s likely challenger? Many Europeans long for the kind of enlightened rising star we have in the form of Jacob Rees-Mogg, with his modernising and morally grounded vision of Britain as a rainy remake of The Handmaid’s Tale.

But can we really blame them? We are famed for our unwillingness to learn foreign languages and thus engage in the valuable cultural exchange and understanding that it affords, and it’s increasingly hard to decry this perception. As part of the University of Manchester’s proposed cuts to 171 staff roles, vital languages including German and French may lose up to half their teaching staff. Other universities have gone further, with Brighton among those to axe departments completely.

Can we really argue that Brexit is simply a case of “it’s not you, it’s me” and that Britain still values and respects its international partners when the 3 million EU citizens living here are still waiting for a solution that offers security and eases their concerns for their futures? Failure to fix this could have dire consequences — a Britain with a reputation for slapping away hands offering collaboration and cooperation is one which will sever our remaining opportunities to live, work and study abroad, and leave us with an economy that offers little even within our own borders.

It’s this threat to our own futures that we need to take into our own hands. We need to demand that our government delivers a Brexit which delivers opportunities rather than depriving us of them. The year 2017 has posed the question of whose ally Britain will be once it goes it alone – will it remain the EU’s friend, or sidle up to Donald Trump? Crucially, showing that Britain’s youth doesn’t side with a president who condones racism and inequality will demonstrate to the rest of the world that this country has a more positive, outward-looking future, which can patch up the damage being done now.

Action towards this needn’t be extravagant, and work has already begun — the massive youth turnout at June’s election and swing behind Corbyn’s Labour, the most left-wing mainstream option for decades, has already shown that British youth is far from satisfied with what we are being offered. We can demonstrate this beyond where we put our crosses on the ballot paper whenever that opportunity arises. While the government leaves the EU citizens among our first-class staff (to quote the university) and classmates in the lurch, we must support them and, with xenophobia on the rise, refuse to let discrimination and prejudice grow in university spaces, challenging those who do. As students of the city of Manchester, this is part of a proud legacy which has only garnered greater global respect and recognition in the wake of May’s terror attack.

Academically, Brexit threatens to strip us of privileged opportunities. We still don’t know how our access to Erasmus programmes will be affected, and a government pledge to plug the gap left in research funding by the loss of EU finances has been met with scepticism — to say nothing of the lost opportunity to collaborate and easily share findings. Manchester is a university which could once rightly be proud of its open outlook and world-class research, but this now hangs in the balance. We need to fight the compromising of our academic prospects, and that can start simply with defending our staff and rejecting the rampant cuts proposed by the board of governors. Extortionate tuition fees have long transported British higher education a world away from its European counterparts, and the latest trend of further prioritising profit over progress brings us further down this path. But we can demand to turn things back — and doing so will show Europe that our generation is one that will come through to make Britain its collaborator and close neighbour, even from outside the EU.

Brexit will impact us all, regardless of how we individually voted last summer – so it’s in everyone’s interests to demand our future is invested in. If we show Europe that we are different from the generation stumbling through the monumental labyrinth they created for us all, we show that there is still hope in Britain and we are not ready to be walled off from the rest of the world just yet. We are the future, and building it begins now.