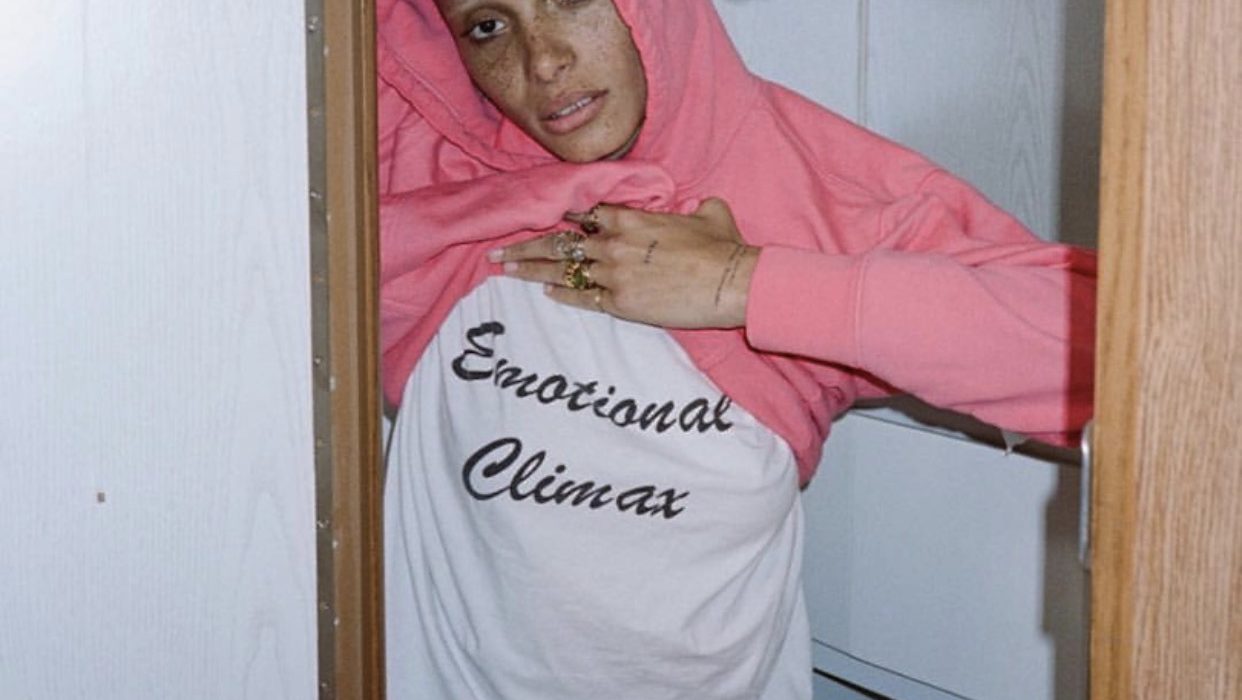 Deputy Fashion and Beauty Editor Amy Nguyen delves into the off-duty work of model and activist Adwoa Aboah as she is crowned our fashion player of the week.

There is no dispute that Adwoa Aboah is strikingly beautiful. However, she is far more than meets the eye.

Awarded GQ’s Woman of the Year and pinned by the Business of Fashion as one of five hundred figures to be shaping the $2.4 trillion dollar fashion industry, Adwoah, we can fairly justify, is this season’s MVP.

Gracing the covers of Vogue, Love and I-D Magazine as well as walking the runway for Dior, Chanel and Burberry, her resume couldn’t spell out supermodel more if it tried.

It is not simply her beauty that has gained the attention of the industry and its peers alike but her repertoire of work off the runway that has brought Adwoa universal appeal.

Her story is one that is compelling in nature. Following her own battles with depression, addiction and attempted suicide, she created a network and online community named Gurls Talk which provides a voice to young women and raises issues of race and feminism. In conjunction with Coach, Adwoah hosted an event in London in July as a manifestation of this community and was attended by over 700 people.

The platform that she has created encourages conversation between the younger Generation X to look beyond the realms of Instagram to matters of higher importance such as racial equality, female sexuality, and addressing the taboos and stigma regarding mental health issues. It is her innate honesty and bravery in talking about her own experiences that I find most appealing about her character. It is this exact openness with her own personal struggles that promoted Dazed to define her as “the real thing.”

Under the new leadership of Edward Enninful and his strive for Vogue to become a voice for all different cultures, Adwoa will now be a contributing editor of British Vogue. Her authenticity, uniqueness, and encouragement to raise issues for those that do not have a voice signal to me that simply being conventionally beautiful isn’t enough anymore.