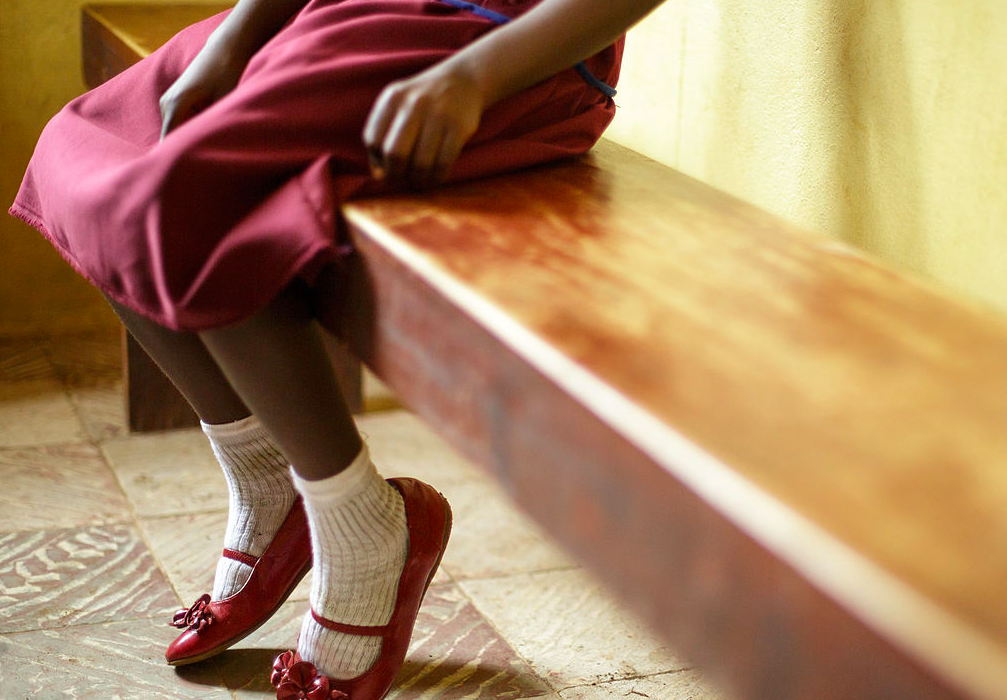 According to UNICEF, 200 million girls have been subjected to female genital mutilation (FGM), with 30 million more said to be at risk.

This global issue is closer to home than one might think. In the UK there are approximately 137,000 women who have had FGM with 20,000 more at risk.

Manchester ranks 5th in the top hotspots for FGM in the UK. There have been 670 cases identified, with 115 of these affecting girls under the age of 24.

The World Health Organisation defines FGM as a process that involves the partial or total removal of the external female genitalia, or other injuries to the female genital organs for non-medical reasons.

FGM is recognised internationally as a violation of the human rights of girls and women. It reflects deep-rooted inequality between the sexes and constitutes an extreme form of discrimination against women.

Established in 2003, the New Step for African Community (NESTAC) is a non-profit organization that supports Africans and immigrants. They focus mainly on people living in the North West of England. As stated on nestac.org one of their main objectives is to “protect and preserve the physical, emotional and/or mental well-being of refugees, asylum seekers, and immigrants, as they seek social integration and independence.”

Sarah Malik is the FGM coordinator for Greater Manchester and spoke on the behalf of NESTAC. In an interview with The Mancunion, Sarah was asked about the 2,000 girls in Manchester who had been victims of FGM. She said, “the number is probably much higher than that.” Sarah speculated that due to the tight-knit nature of the communities that practise FGM few are willing to speak out against it.

FGM is illegal to carry out, assist with or organise in the UK according to the FGM Act of 2003. This act, however, was still being circumvented by sending children abroad to have the procedure done and external relatives were scapegoated as the cause. Since then, FGM has been included in the Serious Crime Act of  2015. This act gave extraterritorial protection for girls and included parental liability, stopping the blame being passed onto other relatives.

A fear of criminal repercussion deterred many women from wanting to speak out about their experiences. Sarah Malik stated that “things have changed.”

Malik continued: “At the beginning, there was a feeling of being ostracised for coming forward, but now everyone is getting re-educated and there is definitely a different approach now.”

Joining Sarah in the talk were two women who had been subjected to FGM and now act as mentors in NESTAC’s Guardian scheme. The women gave anecdotal speeches about their personal experiences. They both stated that at first, they did not realise there was anything wrong with FGM because it was such a big part of their culture. But after some re-education, they began to understand not only the physical but psychological dangers of the procedure.

NESTAC now have 35 women who volunteer to go out into communities to educate about FGM.

Causing offence to people who practise and defend FGM was brought up by third-year drama student Molly Stedman. In a discussion with The Mancunion, Molly said, “I came to the talk primarily because I really care about the issue of FGM but I just don’t know how to navigate it as a white European woman.

“I really don’t want to come across as a white saviour trying to ‘rescue’ these young women. I never want to be a white imperialist imposing a western view on other cultures.”

Sarah Malik praised the diversity of the 60 students in attendance for showing an interest in the topic. “It’s all about education and raising awareness. We are here to teach people about FGM. No matter who you are or where you work, it can be a good thing to know about,” Sarah told The Mancunion.

The event was organised by MCR Global Health Society, the Obstetrics and Gynaecology society and Sexpession.

The talk was the first in a series of educational events on the topic of FGM. In February 2018 there will be more workshops for healthcare students and a panel discussion held during Sex Week in March 2018.