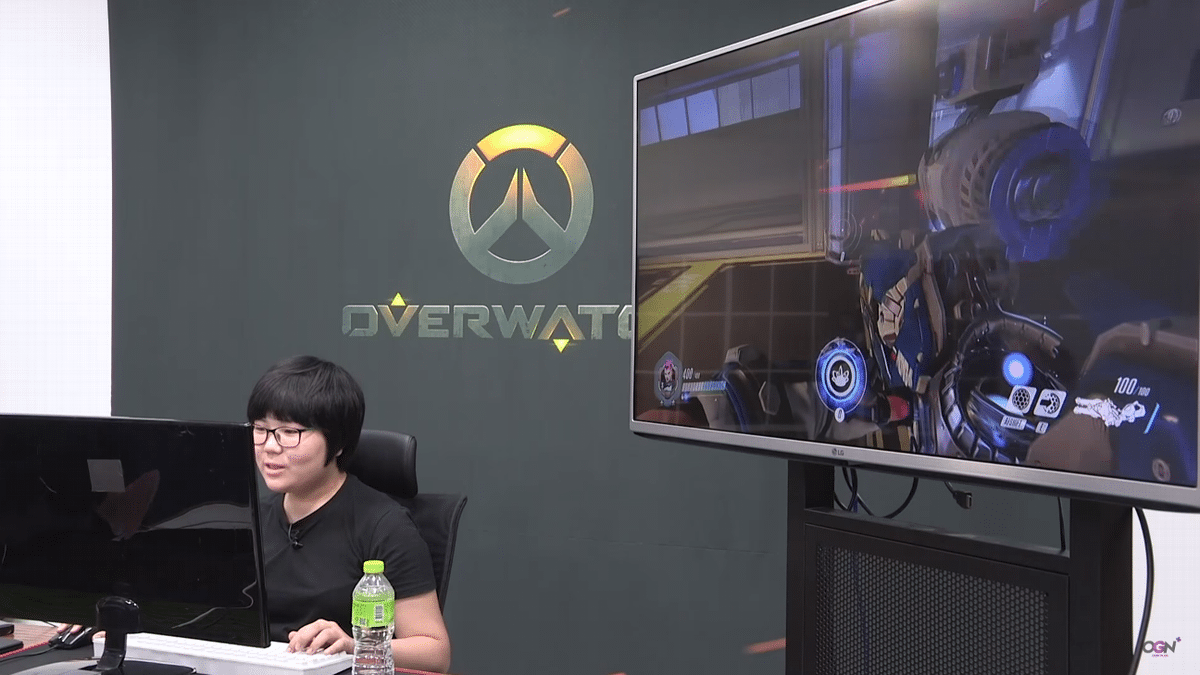 Overwatch, Counterstrike, DotA, League of Legends, Halo; no matter the game, I never play with my microphone on if it is in a randomly-set match. Sadly, that mistake often means that I will receive rejection from a community that I have known and loved for over ten years.

It is not the matter of whether I will be harassed, but rather the severity of the harassment. There will always be the casual bigotry of male players mocking me for being a “gamer girl”: a fraud who capitalises on her gender to garner male attention.  Other times, there will be private messages containing rape and death threats that may persist for months if I do not report users for abuse. However, what hurts most is the indifference and skepticism I am met with when I attempt to talk about my experiences frankly and openly. Gaming, like many other traditionally male-dominated sub-cultures, is almost unforgiving in its normalised exclusion of women.

When I bring up the vile comments and the violent threats made to my person with my male friends, they are almost never supportive. There is an air of discomfort, maybe a raised eyebrow. They will ask me why someone would go out of their way to send me a private message threatening to assault me, they will say that they find it hard to imagine this sort of thing comes up very often, they will insist things have gotten significantly better in the past few years. In other words, there is a culture of questioning the validity of a women’s lived experiences simply due to the nature of her harassment– the fact that it is of an overtly sexualised nature mentally obstructs sympathy and concern.

After discussing it with other female friends who had gone through similar experiences (one of which was forced to delete her account due to the persistence of one of her anonymous abusers), I have found that the skepticism from trusted male friends often causes more pain than the actual experience. The trust implicit in the friendship is betrayed because she is assumed, at least in part, to be lying for some selfish gain. For this reason, many of my friends choose to brush off many of their most troubling encounters often jokingly– too afraid to be emotionally invested in an experience that they will be alienated for. This breeds a culture of silence around misogynistic behaviour that would otherwise be horrific in normal circumstances.

Before the mass-popularisation of gaming and “geeky” sub-culture by television shows and popular video game streamers, the most active members of the gaming community were male. This meant that the vast majority of the content creators, professionals, and fans were male, setting into motion a sense of self-entitlement and ownership over the gaming sub-culture. When women attempt to participate in the community (e.g. become professional gamers, design and create content, or even simply enjoy it alongside everyone else), they are continuously interrogated. There is a presumption that women only pretend to like sub-cultures to attract men, and therefore the self-appointed experts of the community feel it in their right to weed out any imposters.

Whilst at a convention, I snapped pictures of a person dressed as one of my favourite video game characters only to have a complete stranger ask me whether I even knew who it was. Another encounter pressured me to recite all the players on the US Overwatch World Cup team while I was purchasing commemorative pins.  From this granular level, this self-righteousness to protect the purity of gaming from female fraudulence extends all the way upwards. Geguri, a professional South Korean Overwatch player, was forced to submit proof that she was not cheating when members from an opposing team accused her of hacking. Female game developers and professionals find it difficult to gain any real credibility in their industry because their skill is treated as an amusing novelty at best and a threat at worst.

Though there are no doubts that things are improving, the sluggish rate at which they are suggests that the gaming community is still relatively insulated. Part of the reason why is because there still remains an outdated idea that nerd culture is made up of men who make up the outcasts of a society that worships “jocks” or “alpha males”. Obviously this isn’t true, especially in gaming; a quick look at any of the most popular streamers show that members of the community can be sociable, easily charismatic, and incredibly self-assured. However, the culture we see now is partly due to the inheritance of that misrepresentation; because gamers are validated in feeling like they themselves are victims or harmless nerds, their misogynistic behaviour can be cast off as innocent. Since they are not associated with the blatant masculinity of classic jock culture, their sexism is somehow less damaging.

It is a shame that a sub-culture that thrives off collaboration, community, and new innovation so often subverts its own values. In order to fix a problem, the first step is recognising that there is one; to take the degradation of women seriously in all of its forms and to support an open discussion around it. This article is not meant to villainise individuals who are part of the gaming community, but instead raise awareness about the complicity that we all have in this culture of exclusion and what we can do to stop it.