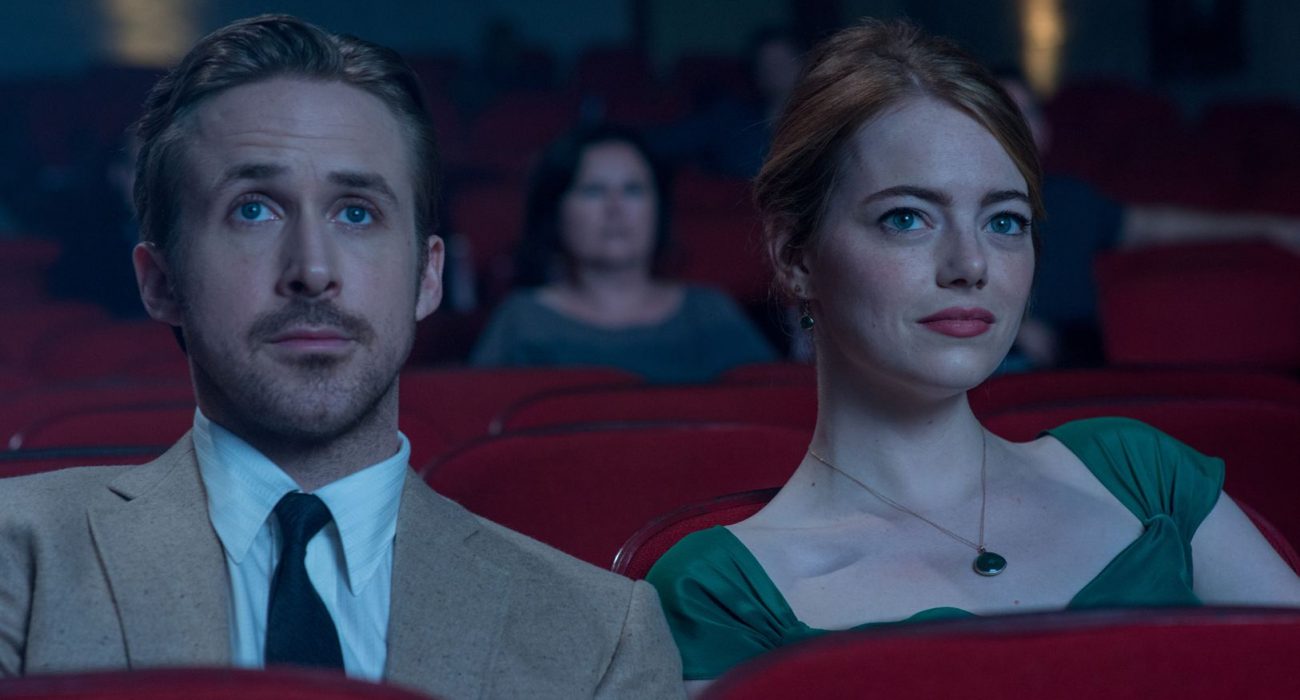 It’s been a dark end to the year for Hollywood after a multitude of controversies in the industry, but it’s safe to say that the quality of cinematic releases has been terrific.

It’s now come to the time of the year when audiences inevitably start deliberating over which were the best films to hit the big screen over the past 12 months, so we asked our contributors and editors here at Mancunion Film for their verdicts, and the votes have now been collated. We now have the Top Ten Films of 2017…

“This is not a film about how being gay is the reason two people cannot be together, like so many stories about homosexual relationships. This is a film about love, simply, eloquently, and deliciously. It will dare you to desire it, and rightly so, for you must must must see this film. Call Me By Your Name is near perfect, a love letter to rural Italy and ultimately a celebration of feeling every utmost thing, whether these feelings be of the most passionate, or heartbreaking and painful kind. Feel the bad and let in the good — ‘call me by your name and I’ll call you by mine’. My only qualm is the fact that two straight actors have once again been cast to play gay men, but perhaps, as Michael Stuhlbarg’s wise Art Historian professes, there is not a straight body in these statutes…” — Isobel Trott, Film Critic

“A co-production between Studio Ghibli and European outfit Wild Bunch, Michaël Dudok de Wit’s The Red Turtle is essentially what a Miyazaki production would look like if drawn by Hergé. After an unnamed man is stranded on an exotic island following a shipwreck, he attempts to escape in a makeshift raft, but is thwarted every time by an aggressive red turtle, which destroys his vessel every time he sets sail. However, one day the man finds the creature bathing on land, and in a fit of rage he overturns the animal, marooning it on the sand. What follows is a moving tale of guilt, solace and love. Visually stunning and scored impeccably by Laurent Perez Del Mar. The Red Turtle is an encouraging reminder that, despite the dominance of 3D and CGI in the modern world of animated film, simple hand-drawn picture still has a place at the heart of cinema.” — Jamie McEvoy, Deputy Film Editor

“Since the year 2000, Hugh Jackman has been Wolverine. 17 years later, the kids who grew up with the character have reached adulthood and, as such, we’ve been treated to a very adult Wolverine. Logan is a very mature film. Wolverine is old and bitter, with good reason. The X-Men are dead, and mutants are a thing of the past. He, a dementia-riddled Professor X and an albino, Caliban, are the last remnants. That is, until a young girl arrives in need of protection. Part road trip, part coming-of-age, all super-violent. Jackman took a pay-cut to make this a 15. Thank f*** he did.” — Tom Hunter, Film Contributor

“Moonlight tracks the troubled life of one black boy, Chiron, and his growth into manhood. The film is split into three distinct sections during which we witness Chiron struggling to understand, mask, and eventually accept his own sexuality. The film also taps into wider issues regarding social injustice, identity, and masculinity, while simultaneously addressing the notion that being human means being vulnerable. During a time of violence against both people of colour and the LGBT community in the US, Moonlight’s success in this years Academy Awards for ‘Best Picture’ only goes to highlight its emotional impact and cinematic achievement. A must-watch film, and one Hollywood had desperately been waiting for.” — Sam Howard, Film Contributor

“Loving Vincent is just something else. It’s completely different from anything I’ve ever seen before, and I don’t expect to see anything like it again anytime soon. It took six years and an enormous amount of love to make this project possible, with a live action crew, animators and painters — painters! — collaborating towards this work of pure stop motion art. Impressionists stopped short of creating the perfect illusion of motion. Cinema makes it possible, through no less than 65,000 paintings meticulously joined to create every frame. Vincent van Gogh’s extraordinary life and mysterious death are narrated backwards in a bizarre, Poirot-esque investigation on his suicide. It’s simply beautiful.” — Margherita Concina, Film Contributor

“Directed by Kenneth Lonergan, this film is a testament to the cruel randomness of life, and truly deserves its place amongst 2017’s top ten. Lee Chandler (Casey Affleck) is dumbfounded by the news that his recently deceased brother has made him the guardian of his teenage nephew, Patrick (Lucas Hedges). Against the backdrop of Manchester by the Sea, the technical marvel of Lonergan’s handling of flashbacks in conjunction with stark realism works incredibly well. The soundtrack is equally as special, often taking the place of interactions between people, giving us a chance to catch our breath and contemplate the intensity of the events that occur during the film.” — Eloise Wright, Head Film Editor

“Get Out is the kind of explosive cinematic event that occurs far too infrequently. Both a stunning directorial debut from an artist originally characterised by surreal and topical comedy (Jordan Peele) and a wholly original, independently released horror film that not only didn’t suck, but will stand the test of time as an instantly iconic classic. Daniel Kaluuya has been building an impressive resume, but here he truly arrives as the affable black boyfriend who must endure the racial probing, bizarre behaviour, and sinister motives of his girlfriend’s white family and friends. Essential viewing.” — Lucas Hill-Paul, Film Critic

“Charmingly simple plot line? Aggressively saturated colour palette? Infectious on-screen chemistry? La La Land has all of this and more. It’s often been dubbed ‘the musical for people who hate musicals’, and while I hate to conform to over-simplistic statements, I never got into Les Misérables… Ignore that cock-up at the Oscars, and ignore anyone who tells you it was ‘over-hyped’. Gosling and Stone are worth every ounce of hype. It’s my favourite film of all time and I’ve seen it nine times since it was released in January. Fans of Damien Chazelle’s Whiplash will have seen the ugly side of jazz. This is Whiplash’s sexy cousin. The plot is simple, but the execution is sublime. Trust me, it’ll make you smile.” — Tom Hunter, Film Contributor

“David Villeneuve’s Blade Runner 2049 not only lives up to the original sci-fi masterpiece from Ridley Scott’s mind but paves its own path, establishing itself as more than just a sequel. Visually, it’s up there with the severely underrated TRON: Legacy and Winding Refn’s Drive, providing the viewer with a visual spectacle that is the stuff of dreams. Clean cinematography is accompanied by a varied colour palette that contrasts the bleak, cyberpunk streets of the future’s L.A. The visual experience alone is enough to place it in the top ten films of the year but the cast, acting, story, dialogue, and set pieces are combined with such finesse that undoubtedly set Blade Runner 2049 at the top of the ranks.” — Tobias Soar, Film Contributor

“’There’s no such thing as an anti-war film’ is a quote attributed to the late French filmmaker François Truffaut, suggesting that war and conflict is inevitably glorified in its depiction. Christopher Nolan’s Dunkirk finds a way to subvert this claim. His portrait of the fabled World War Two evacuation does not romanticise war or fetish violence. Instead it displays the bravery and resolve of over 400,000 Allied troops, many of which never made it home. The magnitude of Dunkirk is tremendous, but there is an unforgettable intimacy shared with those men. Their desperation to survive is haunting, with each death as heart-rending as the last. It is a breath-taking experience. Nolan’s crowning jewel in a catalogue of cinematic excellence.” — James Gill, Film Critic