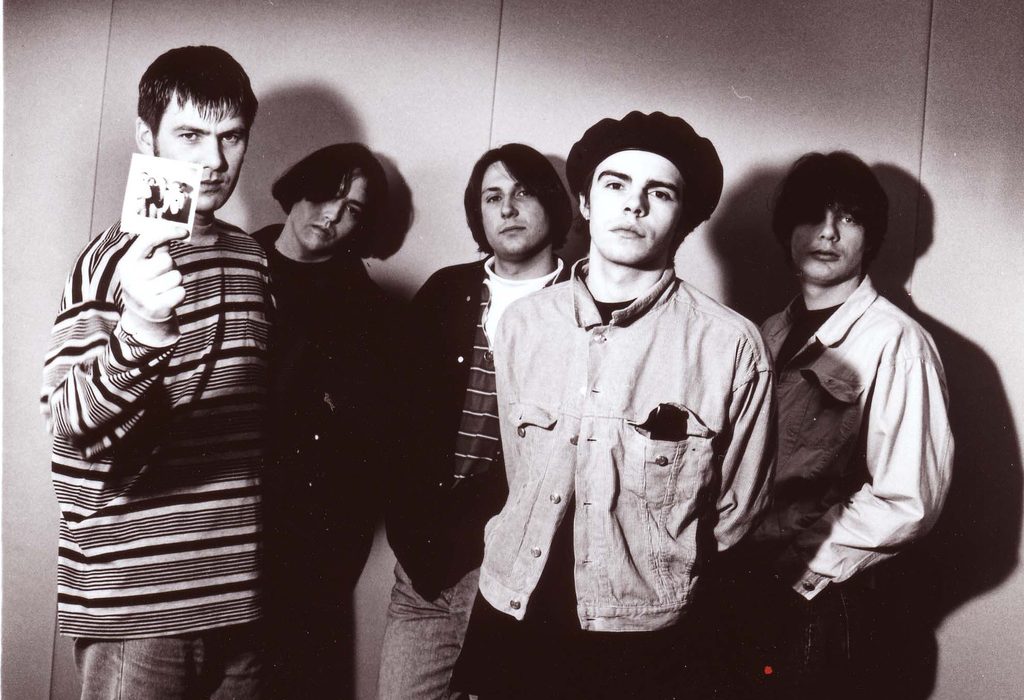 Old time UK band The Charlatans performed at the O2 Apollo on December 2nd. The alternative rockers had come to Manchester on a nationwide tour to celebrate the release of their latest album Different Days.

And it has been happy days for the band so far, with the album highly acclaimed by both critics and fans alike.

The Manchester date surely holds some special significance for the band, having been associated with the city for decades, and with lead vocalist Tim Burgess and guitarist Mark Collins hailing from the Greater Manchester area.

Even the freshly released album contains Manchester in abundance, featuring contributions and collaborations from members of New Order and Johnny Marr.

They survived the rise and fall of Britpop, and so too the ephemeral Madchester scene. In fact, it seems like this band will outlive any of the fleeting musical trends to which they have often been assigned. Despite a music career fast approaching 30 years, The Charlatans are keeping material fresh and fans happy.

Some might say the act are even experiencing a renaissance of acclaim gone by. Their newest album, 13th in number, and its equally revered predecessor have entered them into what could be a second golden age of production — and to think that most bands who experience early success spend the rest of their careers playing out their first album onstage.

No such early-work homogeneity here. During the performance the band pinballs between different ages of their long recording history with ease. This recent emergence of a creative high allows them to play songs from the new records alongside the well-loved classics without the feeling that they are included as part of an advertising campaign, as they are equal in quality.

The crowd seemed overwhelmingly pleased over the course of the two-hour set, despite some of the slower songs not appearing to grip the audience as comprehensively as the energetic pieces preceding them.

On the vast majority, however, the audience was treated to a great onstage performance from the plenty-experienced act. It’s clear they know how to make an entry that will grab the audience by the ears.

Perhaps it is the energy and seemingly permanent youth of Burgess too, baggy jumpers and moppy hair looking like he rolled straight out of bed from the 90s, that brings a great positive energy to the show throughout, his voice still as good as his snake hips. Get our kid on Strictly.

It is clear too that the band respect live performance as an art form, to the benefit of all watching on. Burgess may say “everything sounds better live,” but it is clear that additional effort has been put into rendering this show a particular example.

An expansive lighting show, at times impressive and others blinding, takes a good stab at supplementing the overall performance. Among the highlights were a recorded spoken word performance from fiction writer Ian Rankin and old footage in tribute to passed keyboardist Rob Collins and drummer Jon Brookes.

The last couple of songs in the main act, the original hit ‘The Only One I Know’ and ‘Let The Good Times Be Never Ending,’ particularly got the crowd moving, providing a well-planned climax to the show. A two-song encore including the great ‘Sproston Green’ left the crowd appearing satisfied.

Whilst many fans in the music world mistake nostalgia for relevance, The Charlatans are no such case.