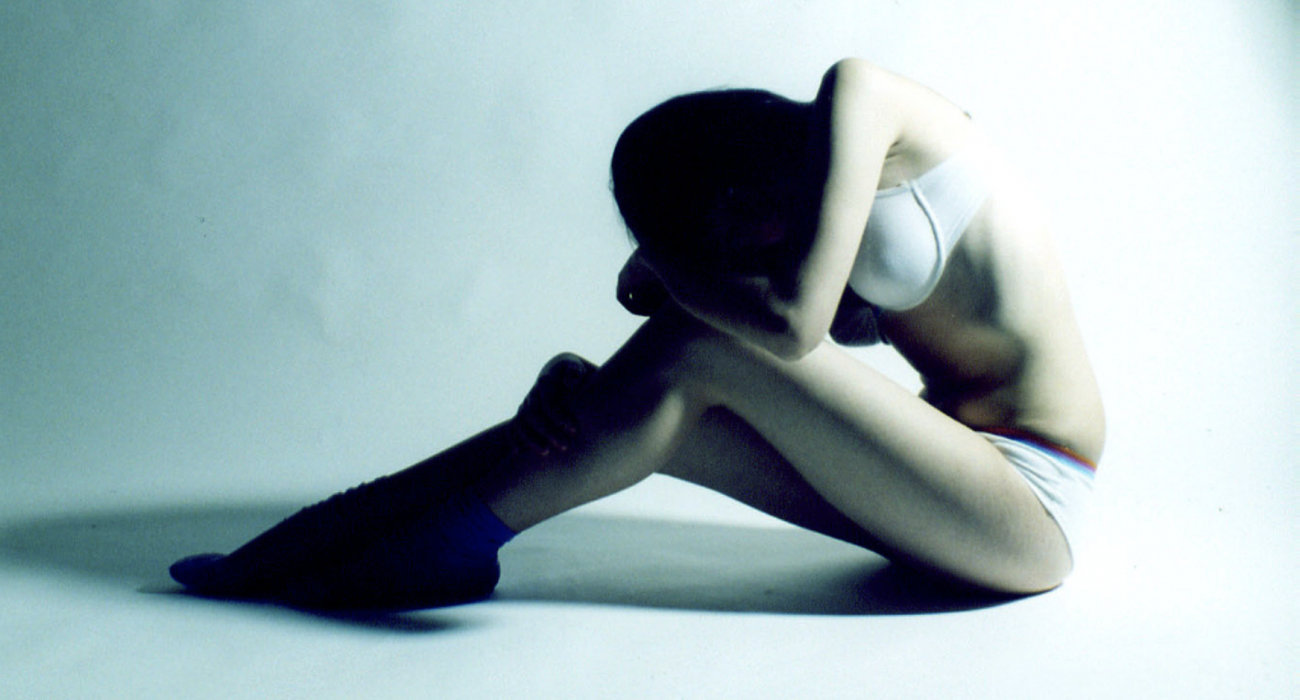 Body Dysmorphia and the fashion industry

Body image and the fashion industry has long been a heated struggle. Along with the normal ‘does my bum look big in this?’ insecurity comes more serious and damaging issues such as Body Dysmorphia Syndrome.

Body Dysmorphic Disorder (BDD) is defined as the mental disorder identified by a deluded view of one’s own personal ‘flaws’ and an unhealthy obsession with thinking they should be hidden or fixed. This can lead to obsessive behaviours and thoughts which can result in much more serious disorders like Anorexia Nervosa and Bulimia.

According to The Guardian, one in 50 people suffer from BDD. The highest percentage of this is in young people and adolescents, typically beginning around the age of 12 or 13. But with the rise of social media these polluting thoughts begin entering the heads of younger and younger targets.

I know myself that scrolling down my Instagram feed on a day to day basis doesn’t exactly give me a self-esteem boost. The occupation of the youth could be said to be somewhat hedonistic; in this day and age we are increasingly concerned about how we look and how we are supposed to look.

I for one follow countless celebrities, particularly models and the likes of the Victoria’s Secret Angels with perfect bodies and personal trainers, not to mention the magic of airbrushing to make their photos appear flawless on our smartphone screens. We know deep down it can’t all be realistic but we aspire to achieve it anyway.

As technology advances, younger and younger people are in possession of a laptop, tablet, or smartphone which is, arguably the most elevated form of promotion for the fashion industry. Their young minds are more susceptible to the idealistic images we are constantly surrounded with. Take the catwalk and its walkers, multiply it with a few nasty comments on the playground and it is a breeding ground for a condition such as BDD to develop.

The promotion of ‘realistic’ models and the mindset of being happy with what we were born with is on the rise in the world of fashion with inspirational figures such as Ashley Graham who promote self-love and acceptance, however there is still a long way to go before we all accept ourselves completely and utterly and put an end to the ceaseless art of comparing ourselves to others.