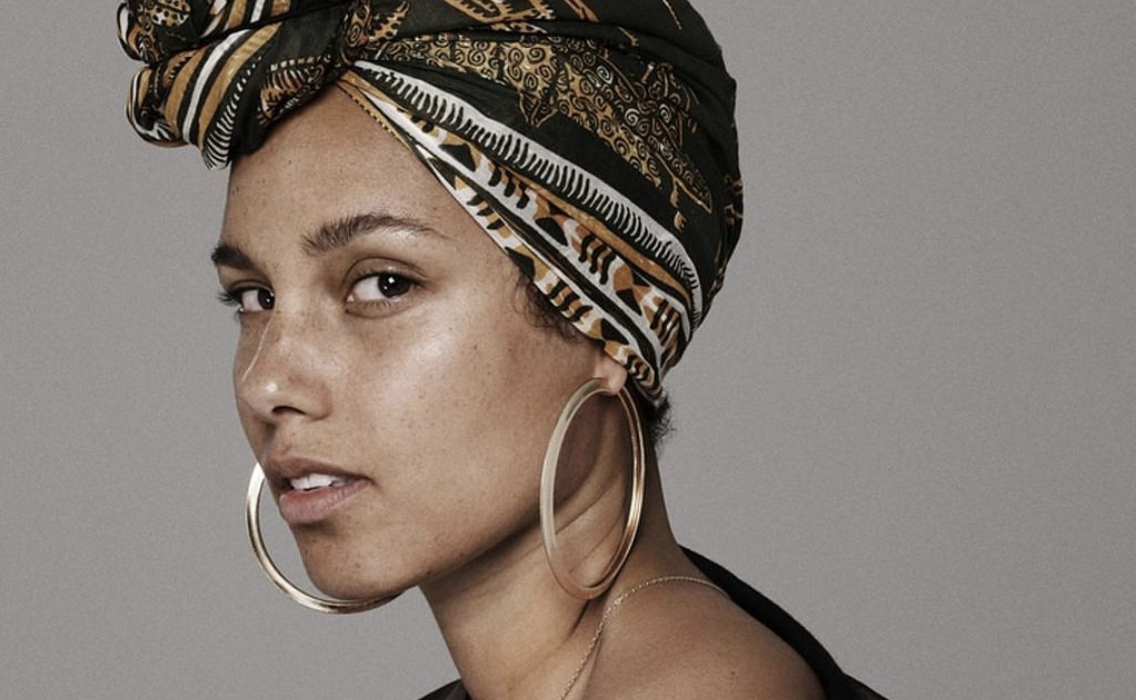 In Hollywood there has been a definite trend in the form of the #nomakeup selfie being posted on social media. Celebrities partaking include Gwyneth Paltrow, Lupita Nyong’o, and Tyra Banks.

These women and others have chosen to go bare-faced and share their natural complexions to contrast the touched-up industry images of themselves. In doing so, they are emphasising the importance of body confidence and rejecting the societal expectations attached to female image.

While makeup is certainly a hobby, as proven by the majorly successful male and female stars of the YouTube beauty community for instance, its connection with expectation has become troubling.

Makeup is something that we are expected to buy into. How many people do you know who are disappointed that they don’t have a Fenty Beauty foundation, or a Kylie Lip Kit? I know that I am certainly one of those people. To emphasise this conditioning of thought, a shocking statistic emerged last July that the average woman in Britain was spending around £4,454 on beauty products per year. The importance of wearing makeup enforced by society is undeniable.

This expectation has been identified by Alicia Keys, who recently wrote an article for Lenny Letter in which she explored her unhealthy relationship with makeup. By choosing to stop wearing makeup, Keys conquered the “insecure, superficial but honest” thoughts she had about others’ opinions of her natural look (mainly inspired by the media). Her incredibly empowering message highlighted the way in which makeup became an act of censorship on herself – by covering her face she felt that she was conforming to what ‘they’ wanted.

I just want to clarify the fact that I am not trying to dissuade anyone from wearing makeup. I love doing my makeup before going on a night out or to a big event because it gives me the opportunity to participate in something I enjoy. However, being pretty or desirable for ‘them’, whoever ‘they’ are, is taxing, and in respect of Keys’ message we may find that we feel our best when we are makeup-free. In light of this, is it time for us to uncover? 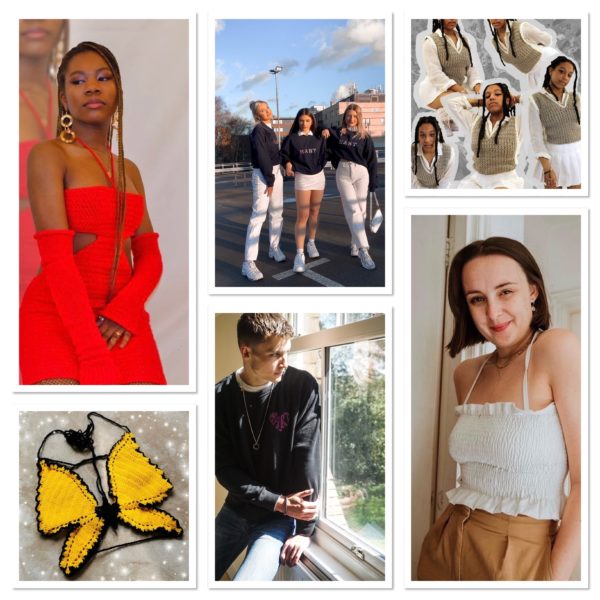