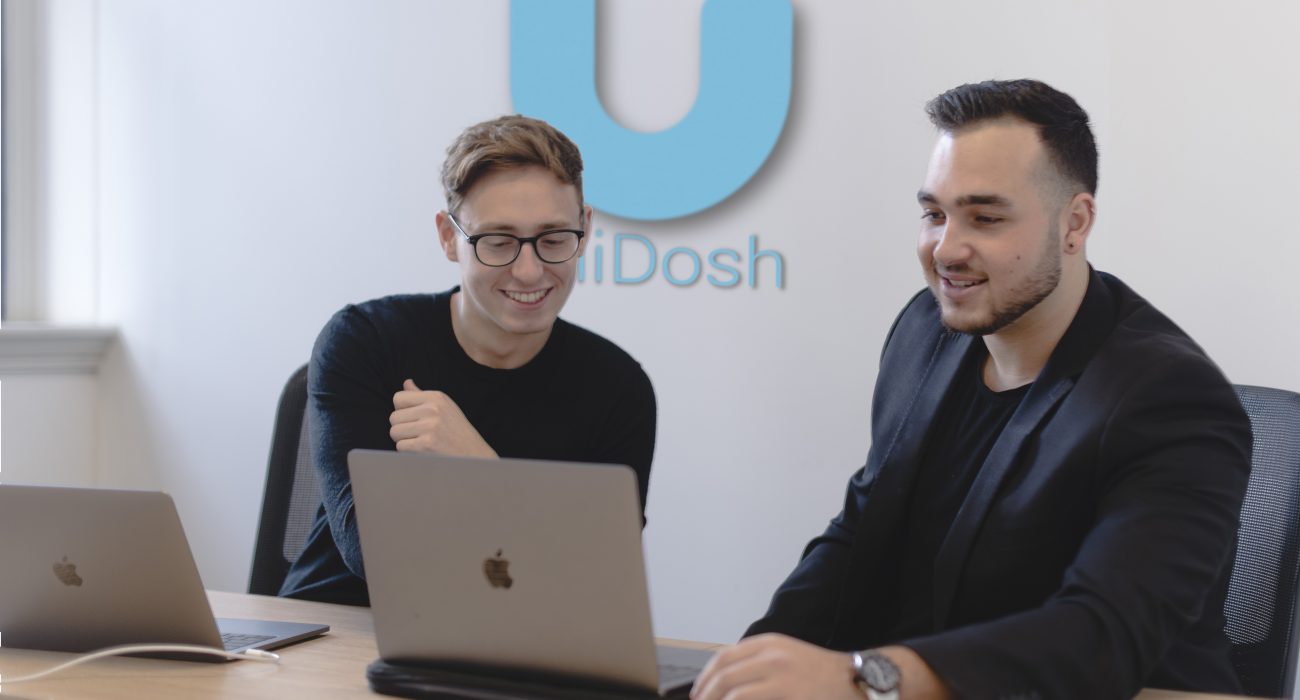 How UniDosh will help you make some easy money

We’ve all been there. You’re coming to the end of your loan, and you’re living off beans, pasta and Sainsbury’s vodka. You want to go to that night at Hidden with the rest of your house, but you just can’t afford to right now.

It’s not like you’ve been lazy – you’ve been looking for part time work, but living in an area with thousands of other students vying for the same jobs makes it somewhat difficult.

Enter UniDosh. They claim to have the answer to all of your worries. It was created by two students, Oliver Jacobs and Joseph Black. After witnessing  to the financial struggles students’ face whilst at university, they have devoted the last 2 years around their studies to  revolutionising the way in which students both earn and save money throughout their time in higher education.

Students now have the ability to choose between affordable services and an additional income, whilst at the same time offering the opportunity to help each other.

UniDosh was fully launched in September 2017 in Manchester and now has over 5,000 active students trading on the platform. UniDosh intends to generate as many jobs possible for your local student community and as such will be opening up its platform to the general public this coming September.

The mission remains the same, to support the student community through providing easy, reliable and safe work around their studies. It is important to note that only students will be eligible to accept jobs and upload their services!

Josheph Black told us that “Students go to university and automatically think they will get themselves a job at a bar or a shop, however the reality is that those jobs are paying minimum wage and making them work horrible hours, which in turn is seriously affecting the main thing they’re at university to do – study.”

Joseph and his partner Oliver have gone from strength to strength, having won multiple awards, including TOG100, hosted by ‘The Office Group’, ‘Accelerate places’ Northern pitch night, being named the Joseph Black and Oliver Jacobs as ‘Young entrepreneurs of the year, 2017’ by ‘EY & The Tabs’ Founders 30, as well as being named amongst the top 200 EU start ups by ‘Webit’ festival Europe, where the two will be exhibiting and pitching for a chance to secure further investment to help scale UniDosh across the UK.