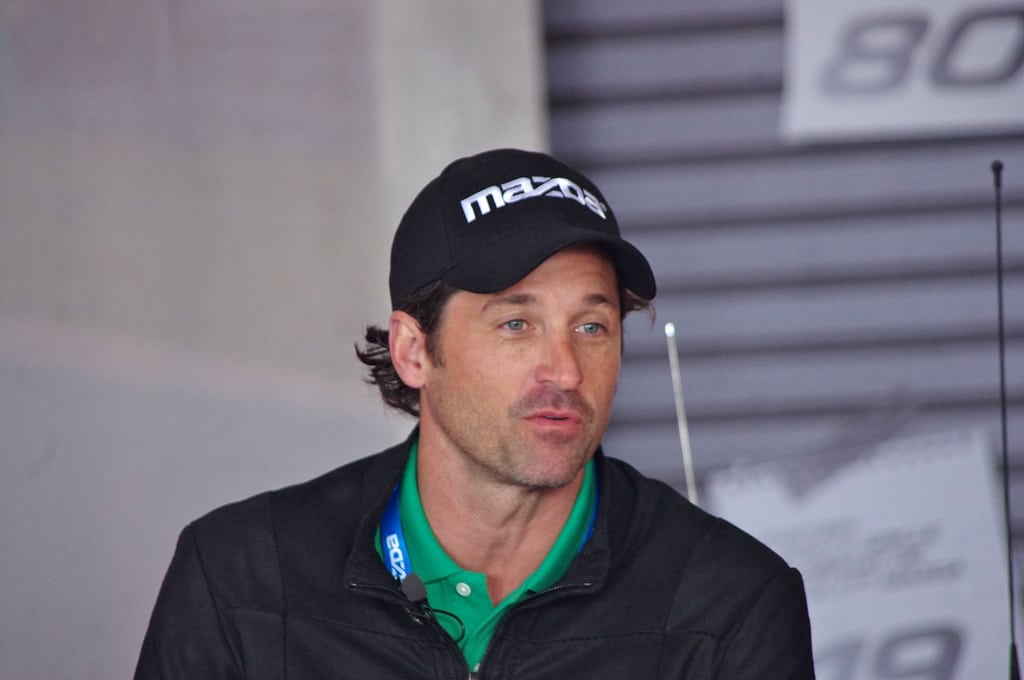 Review: The Truth About The Harry Quebert Affair

Sky Witness’ new miniseries wastes no time establishing the stakes of the narrative. It opens in 1975 with the eponymous character falling for a beautiful young girl, Nola Kellergan. The next scene, set later, sees Nola seeking refuge in the house of an old lady, who is promptly murdered by an unseen assailant. Fast-forward to 2006 and a missing poster establishes Nola’s disappearance 31 years earlier.

Based on the novel La Vérité sur l’Affaire Harry Quebert by Swiss author Joël Dicker and adapted for television by Lyn Greene and Richard Levine, the series is primarily set in 2006. The pilot follows Marcus Goldman, a successful young novelist seeking to alleviate his writer’s block by visiting his former professor, Harry Quebert. What unfolds is a murder investigation for the death of 15-year-old Nola with Quebert at the centre of it, when the girl’s corpse is found buried near his home with a manuscript of his book.

The source material proved popular in Europe but faced mixed reviews in the Western Hemisphere for clichés and lacklustre writing. If reading the novel is not evidence enough of how right our North American cousins were, their criticism is further validated by the adaptation. The show hits all the right beats with such accuracy and consistency, it might as well be a blueprint for formulaic plots and easy watching. The characters are written more as caricatures of human beings, devoid of the complexity and identifiable flaws that would make this type of crime fiction iconic. Chief of these is protagonist Marcus Goldman, the newest bad boy of American letters. In Marcus, you won’t find the lucid rhetoric of David Foster Wallace or the political astuteness of Joyce Carol Oates or any realistic depiction of the modern fiction writer, instead you’ll find something in between a parody of a socialite and Tobey Maguire in Spider-Man 3: the type of character who monologues in a fancy restaurant while fondling his date under the table.

Absent in the script is the problematic depiction of minorities found in the original text but, then again, this is just the pilot, so there’s still time. Lyn Greene and Richard Levine write like experts, elevating Dicker’s novel to a polished TV-ready standard. But they are still stuck with an unpleasant protagonist and a contrived plot line.

Then there’s the director. If the subject truly dictates the form, then Jean-Jacques Annad’s work is a masterclass. Its understated nature clearly reflects the mediocre work he’s adapting. You’ll find no visionary techniques in his style like other crime drama virtuosi – namely True Detective’s Cary Joji Fukunaga or Breaking Bad’s Rian Johnson – and the appropriate creative choices do not distract from the steady pace of the episode, which, despite its flaws, is edited to a tee, with Marcus Goldman’s narration fluidly holding our hands through each scene.

On the bright side, the performances are stellar. Quebert is played by Patrick Dempsey, a Grey’s Anatomy alum, who film-goers will remember from Transformers: Dark of the Moon and as the latest heartthrob chasing Renee Zellweger in Bridget Jones’s Baby. Dempsey is reliable as always, capable of conveying fatherly pride, embarrassment and abject fear even when he has been aged-up with a layer of makeup. Ben Schnetzer succeeds in playing Marcus as smarmy and conceited so well you might forget his star turn as a charismatic and morally responsible gay activist in Pride and Kristine Froseth, the Norwegian actress playing Nola, brings more to the table than just model good looks in her brief appearance. She has a convincing American twang and portrays the future murder victim as at once alluring and innocent through her love of the rain and her dreams of stardom in New York.

Overall, much like its source material, the pilot episode is rather a let-down but that doesn’t mean there aren’t brief flashes of brilliance.