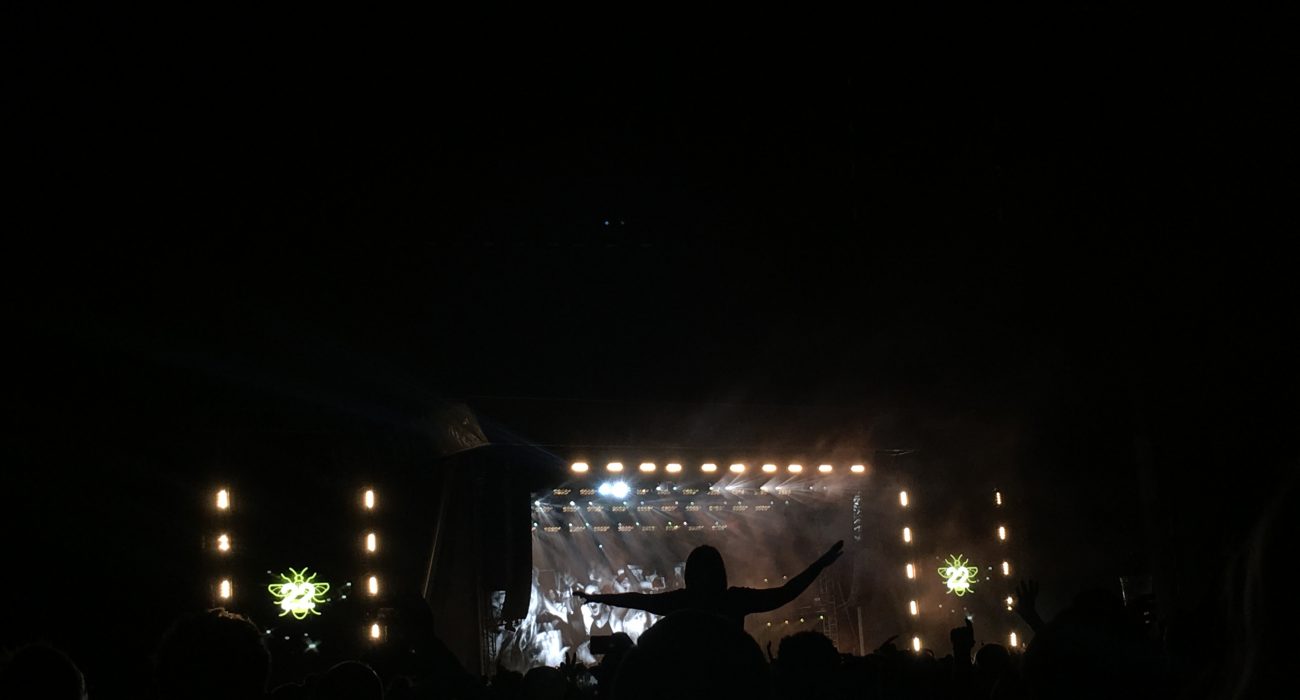 The younger Gallagher brother’s almighty return to the stage has been seen and gawped at by most of us over the last year, as he’s growled and parka’d his way through months of impressive gigs and festivals. As support act and friend Richard Ashcroft said on Saturday night, there were “40,000 northern souls in the house, and we will never stop listening to live music”– and Liam’s set not only proved this right, but may well just have been his best yet.

Beginning with classics ‘Rock ’n’ Roll Star’ and ‘Morning Glory’, Gallagher kicked off Lancashire Cricket Ground with a bang and a shake of his tambourine, launching confidently into his smash debut album hits, ‘Wall of Glass’ and the apologetic ‘For What It’s Worth’.

The snarl of his unmistakable tones never fail to send thousands of heads into a frenzy, but it was the unexpected Oasis tracks in the middle of the set which really ignited something special. ‘Bring It On Down’, ‘Listen Up’, and a chilling piano version of ‘Champagne Supernova’ were thoughtful pleasures for hard-core fans. Even Beady Eye lovers were treated with a tribute to Aretha Franklin over the unforeseen and apt ‘Soul Love’.

The encore brought with it yet another surprise: ‘Shakermaker’ b-side ‘D’yer Wanna Be a Spaceman?’ showed off Liam’s softer side, before a touching ‘Live Forever’ provided a tender moment of respect to the victims of the Manchester Arena attack.

With Richard Ashcroft in hand, while the band played him out, it was clear Gallagher has not only proved his worth as a solo artist as well as a living legend in his hometown but has tapped into a niche which inevitably sweeps away fans both old and new.